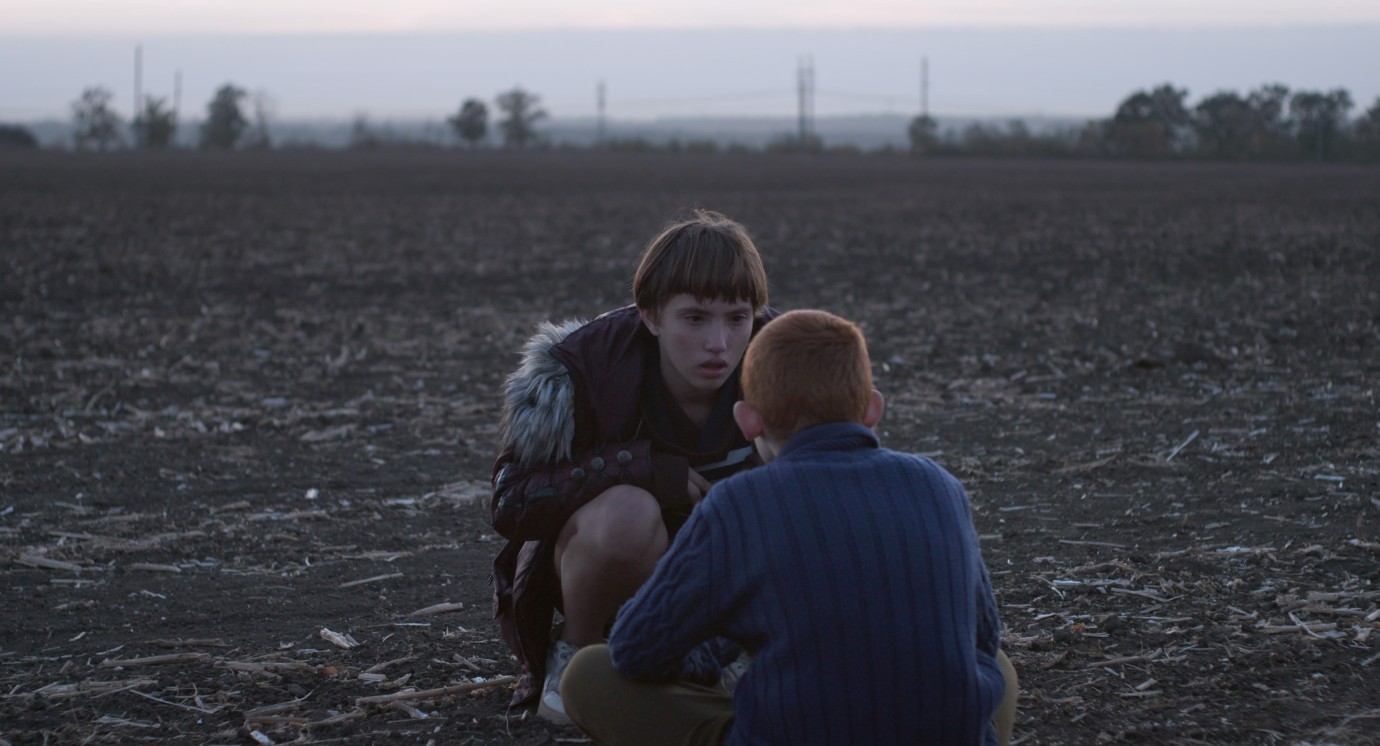 © InsightMedia
“You are miles and miles away, dozens or hundreds, your eyes light up when they meet mine, we'd keep in touch alright, but someone cut the wire.”

The house’s facade displays a map of the former USSR, while right next door a second-hand clothing store advertises “European quality”. Eastern Ukraine, where war has left bombed-out houses and desolation – here live Nastya and Yarik. Together with the other children they own the ruins and junkyards with playful resilience. A strip mine sprawls in the background, the grown-ups are forced to “freelance” as gravediggers. The conflict and traumatic experiences it brought with it have left deep marks in the children’s psyches. Nastya’s repeatedly overwhelmed by an oppressive heaviness for which scars on her arms bear witness, though she tries her best to sing the blues away. Always present, but undemonstrative, the documental camera opens an intimate space for the unbroken.
by Taras Tomenko Ukraine 2022 Russian, Ukrainian 80’ Colour Documentary form empfohlen ab 13 Jahren 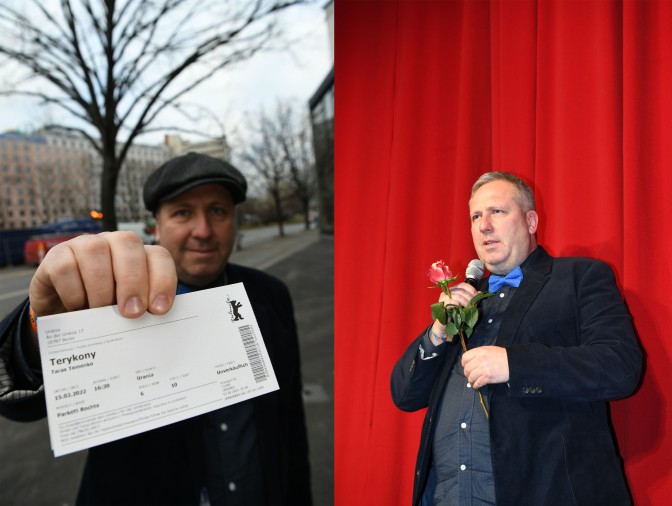 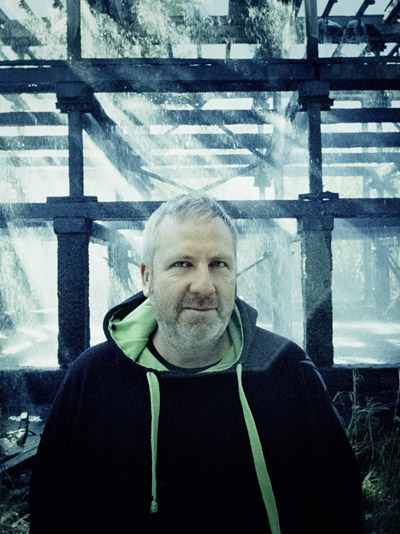 The Ukrainian director was born in Kyiv in 1976 to the family of the poet Mykola Tomenko. His grandfather died in World War II snd his grandmother died at an early age due to hard labour on a collective farm. He studied in the faculty of philology at the Taras Shevchenko National University of Kyiv and at the Kyiv National I. K. Karpenko-Kary Theatre, Cinema and Television University. In 2004, he attended the campus of Berlinale Talents.