© Tangerine Tree
“Soon we will fly in private jets with matching outfits.”

Shabu sings and drums, dances and laughs, though his heart is heavy. His beloved grandmother, head of the Dutch-Caribbean family, won’t talk to him, of all people, ever since he took her car out on the sly for a disastrous joyride. Instead of spending the summer immersed in music and video games, now he has to work and earn money. Needless to say, selling ice cream and stocking shelves is exhausting, boring and sensible – a poor fit for Shabu, this lovable 14-year-old with big plans and crazy ideas. Director Shamira Raphaëla creates a virtually symbiotic sense of closeness to her unique protagonist. At the same time, she portrays the place he calls home, Rotterdam’s notorious De Peperklip housing project, as a vibrant, pulsing microcosm overflowing with energy.
by Shamira Raphaëla Netherlands 2021 Dutch, English 75’ Colour Documentary form empfohlen ab 12 Jahren 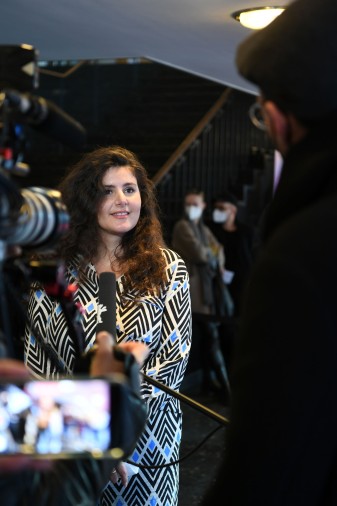 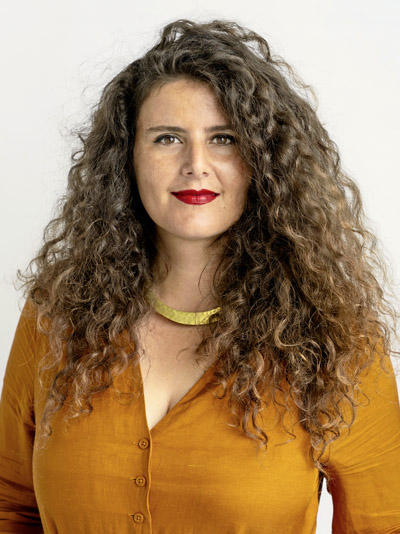 The director grew up on the island of Aruba. After completing school in the Caribbean, she moved to the Netherlands and took a degree in audiovisual arts at the ArtEZ University of the Arts in Arnhem. Her debut documentary, Deal With It, won several international awards. In 2019, she won the Golden Calf at the Netherlands Film Festival for Daddy and the Warlord. Alongside her work as a filmmaker, she is programmer of the short film programme at the International Film Festival Rotterdam and co-founder of the “framing of us” initiative which aims to decolonise the documentary film industry.