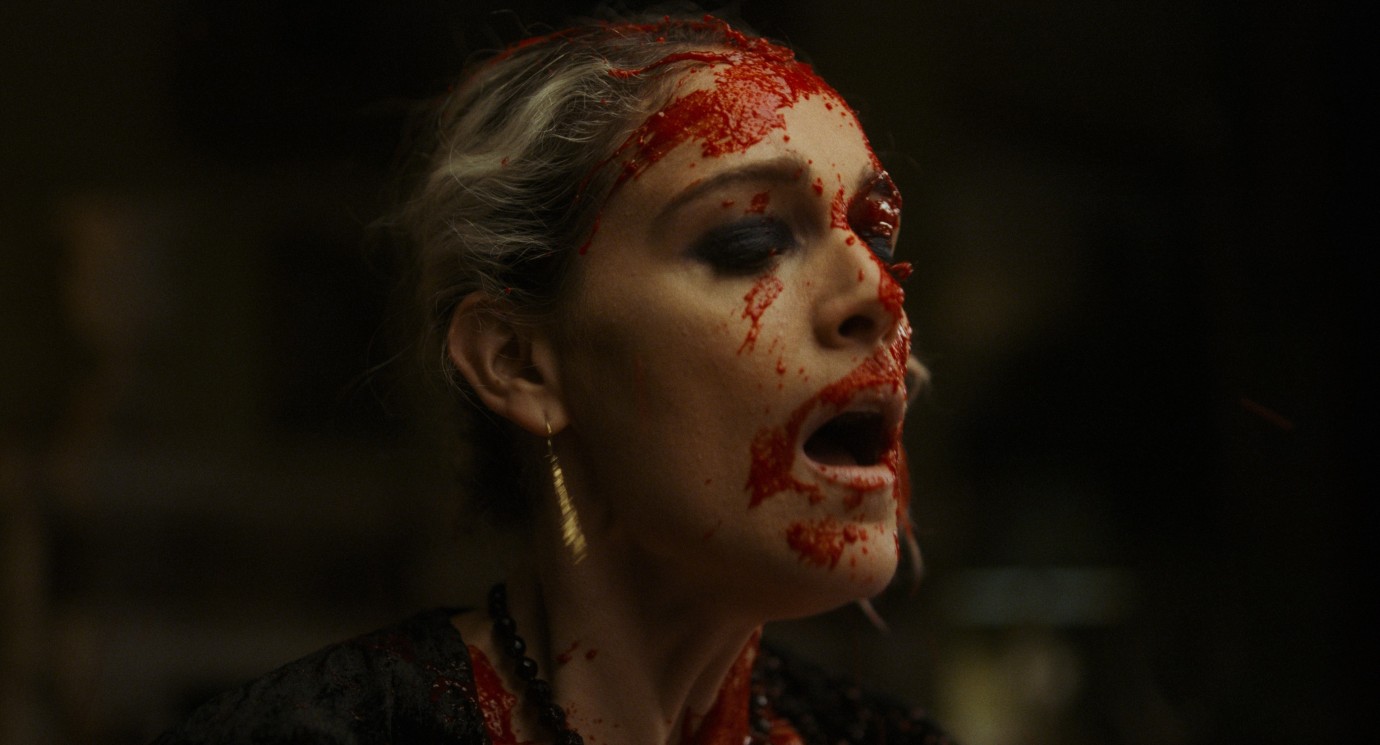 © Flux Gourmet, Bankside Films, IFC Productions I
Peter Strickland’s fifth feature takes place in an art residency led by an upper-class aesthete who has invited a culinary collective to perform their “sonic catering” practice for a month. Hired to report on their creative process, a Greek writer begins to suffer from indigestion, to which the institution’s sarcastic doctor responds by advising him to “let food be his medicine”. While his intestinal disorders force him to acknowledge his own malaise, the collective is undermined by internal quarrels as well as external assaults from a group of sardonic, rejected candidates. This may all sound frivolous, but it is quite the opposite, since the film broaches not only a culinary problem but also a question about art. Films have rarely taken food intolerances and human consumption so seriously, or so literally, and certainly not to such hallucinatory and nightmarish ends. With its inimitable, precise and colourful gestures, Strickland’s gory comedy reconnects the image with those organic processes that art usually deems to be impure and unacceptable. Not as a provocation, but to remind us that the imagination should not be seen as separate from the natural realm. As the writer puts it at the outset: “Every day at the Sonic Catering Institute begins with a walk in the park”.
by Peter Strickland
with Asa Butterfield, Gwendoline Christie, Ariane Labed, Fatma Mohamed, Makis Papadimitriou, Leo Bill, Richard Bremmer United Kingdom / USA / Hungary 2022 English, Greek 111’ Colour 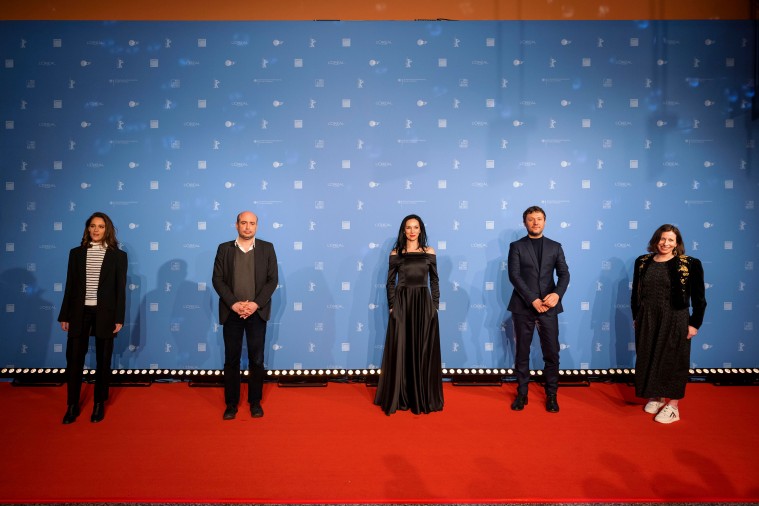 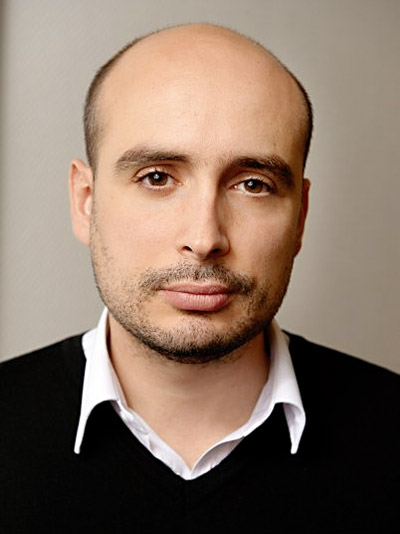 The British director was born in 1973 and began directing short films in the early 1990s. After a long hiatus from filmmaking during which he created culinary soundscapes with The Sonic Catering Band, he returned to film in the early 2000s and made his first feature, Katalin Varga. Alongside further short and feature films, he has also written radio plays and has made a concert film for Björk, which he co-directed with Nick Fenton.