A E I O U – Das schnelle Alphabet der Liebe 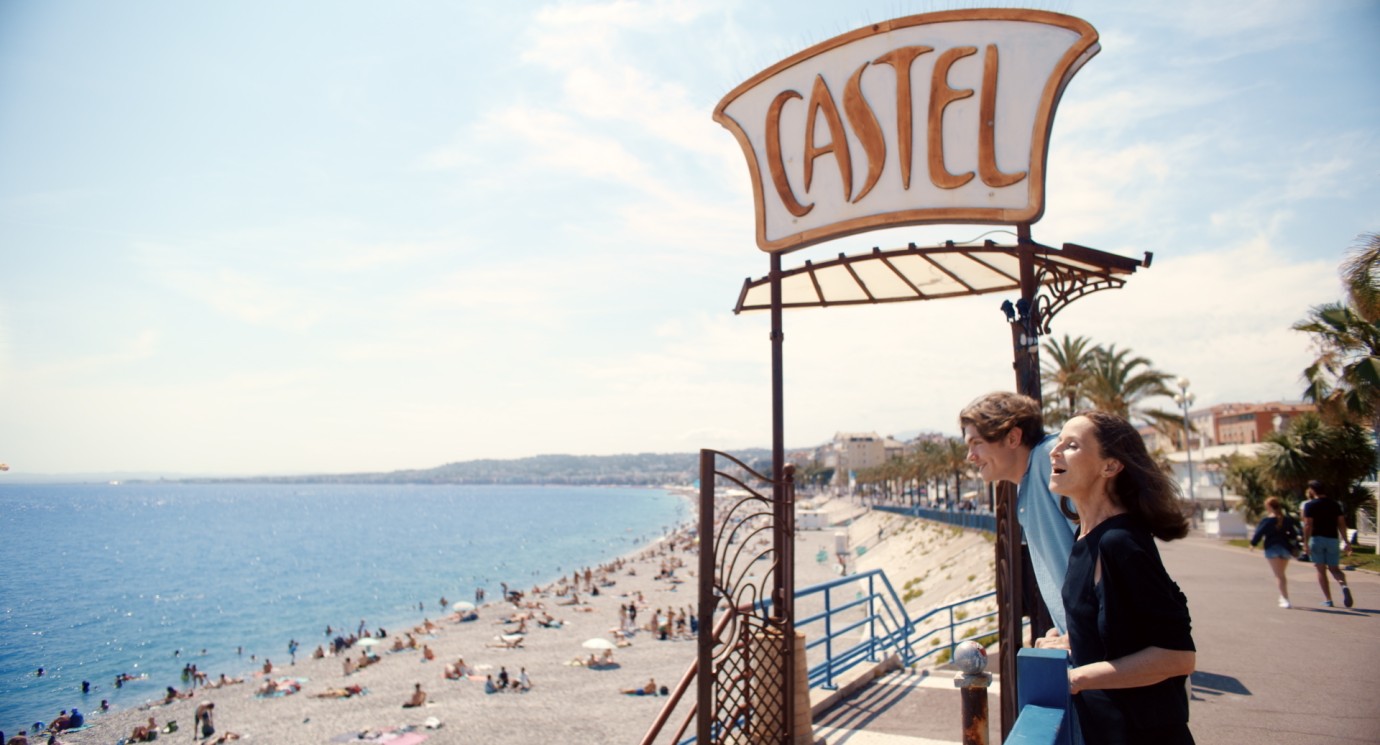 © Reinhold Vorschneider / Komplizen Film
Anna is 60 and her acting heyday is now behind her. She lives on her own but has a friend and confidant in her downstairs neighbour Michel, who is also single. Reluctantly, Anna accepts a job as a language coach for 17-year-old Adrian who has a speech impediment and is something of a misfit. She recognises him as the boy who recently snatched her handbag in the street ...
“Irresistible” is the term that springs to mind when describing this light-footed and humorous story of an impossible love affair between a thief and a lady. Director Nicolette Krebitz handles the fragile balance between the dictates of society and the heart with great care. The fresh breath of freedom blows through a narrative that makes room for a nod to old West Berlin, some gentle teasing of Germany’s French neighbours, and even a ghost that is chased away to make way for new possibilities. But most of all, A E I O U is a passionate love letter to Sophie Rois and, perhaps through her, all the brilliant actors neglected by an industry all too fond of young blood. Well, it turns out that these young players, embodied here by newcomer Milan Herms, not only look up to their more experienced peers, they truly love them.
by Nicolette Krebitz
with Sophie Rois, Udo Kier, Milan Herms, Nicolas Bridet Germany / France 2022 German, French 104’ Colour 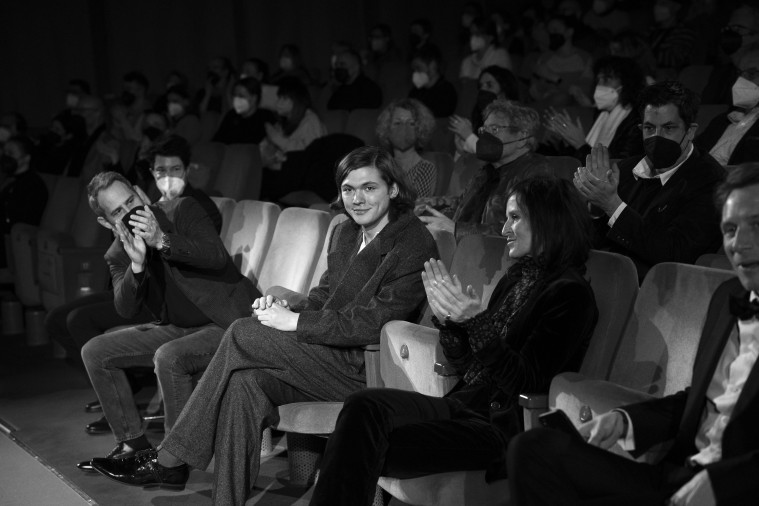 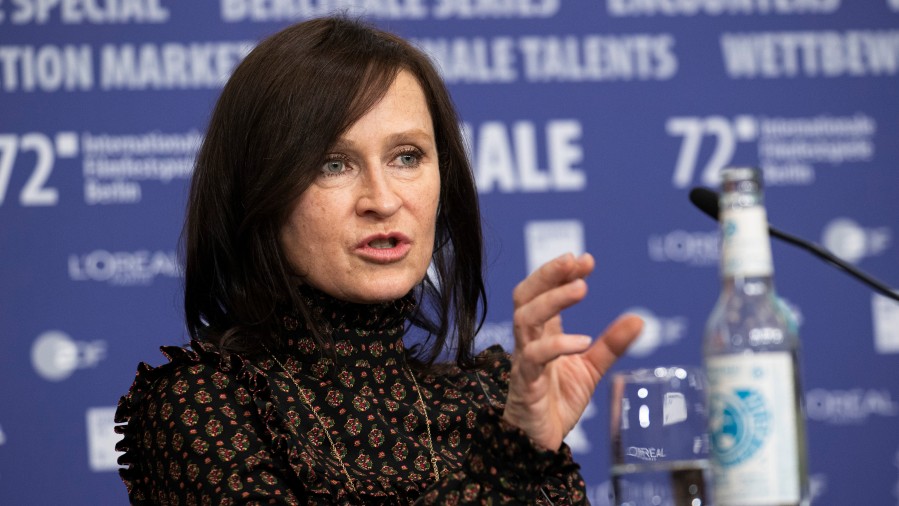 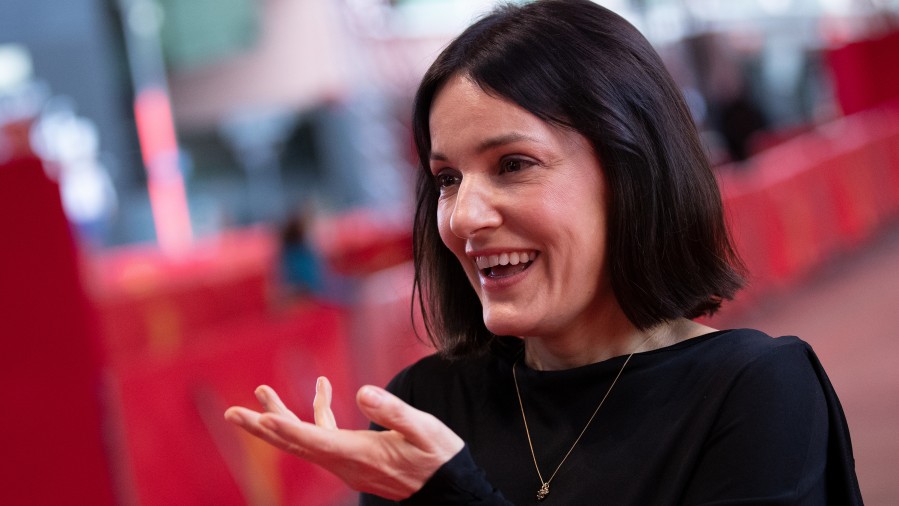 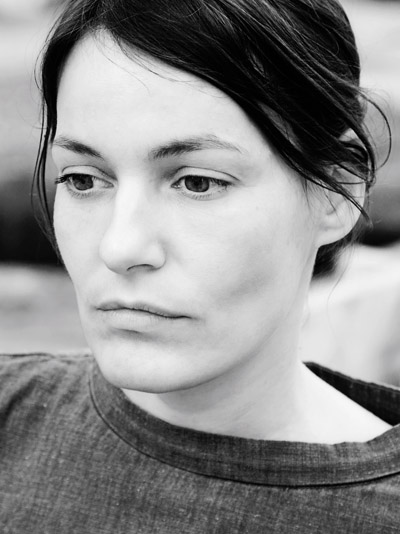 The director was born in West Berlin, Germany. She studied ballet at the Ballet Centrum in Berlin and then took a degree at the Fritz Kirchhoff School of Acting. Since 1982, she has appeared in various television and feature films. After making her directing debut with Jeans, she has alternated between being in front of and behind the camera. Her third feature film, Wild, premiered at the Sundance Film Festival. She received the 2019 Art Berlin Prize in the film and media category.