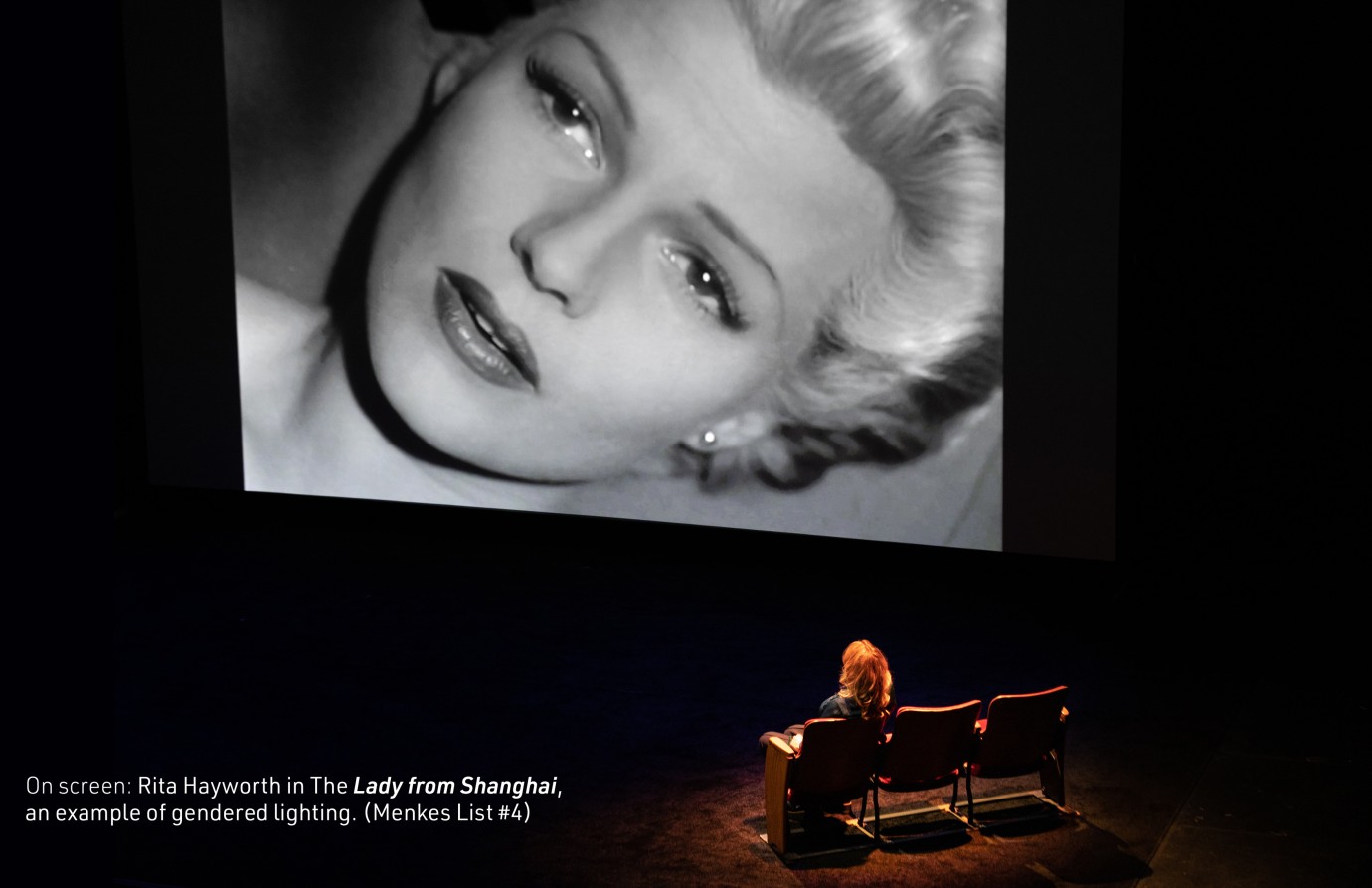 © Menkesfilm
Since 2017, #MeToo and the no-longer-covered-up abuse of countless women by Harvey Weinstein have called many things into question in the film industry. This documentary analysis of the male gaze in cinema is based on Nina Menkes’ lecture “Sex and Power: The Visual Language of Oppression”. In it, Menkes uncovers patriarchal narrative structures that lie behind supposedly classic set-ups and camera angles. Making use of feminist film theorist Laura Mulvey’s theses on the objectification and sexualisation of the female body, she shows how aesthetic decisions such as camera movement or lighting influence the perception of women on screen, and how shot design functions as an instrument and a mirror of power relations. In doing so, she determines a connection between established film language and a culture of misogyny that leads to the abuse of women beyond the screen. Her individual analyses of scenes from 120 years of film history demystify many a cult film in the independent canon – because the film language that has been shaped by the patriarchy pervades more than just Hollywood cinema.
by Nina Menkes
with Rosanna Arquette, Julie Dash, Maria Giese, May Hong HaDuong, Catherine Hardwicke, Eliza Hittman, Laura Mulvey, Maya Montanez Smuckler, Joey Soloway, Dr. Kathleen Tarr, Charlyne Yi USA 2022 English 107’ Colour & Black/White Documentary form 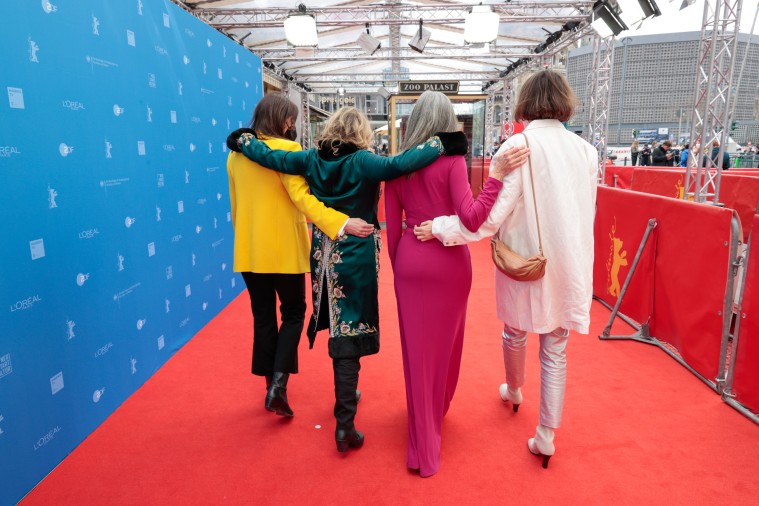 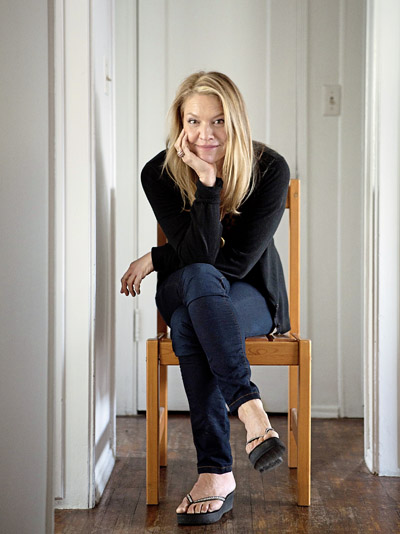 The filmmaker graduated with an MFA in film production from UCLA in 1989, has received Fulbright Research Awards to the Middle East and is a member of the film faculty at the California Institute of the Arts. Her films have screened at international festivals including Sundance, Cannes (ACID), Rotterdam, Locarno and Toronto. Her documentary Massaker, for which she was also cinematographer, premiered at the Berlinale and won the FIPRESCI Award. Her 1996 feature film The Bloody Child was selected as one of the best films of the past fifty years by the Vienna International Film Festival in Austria.