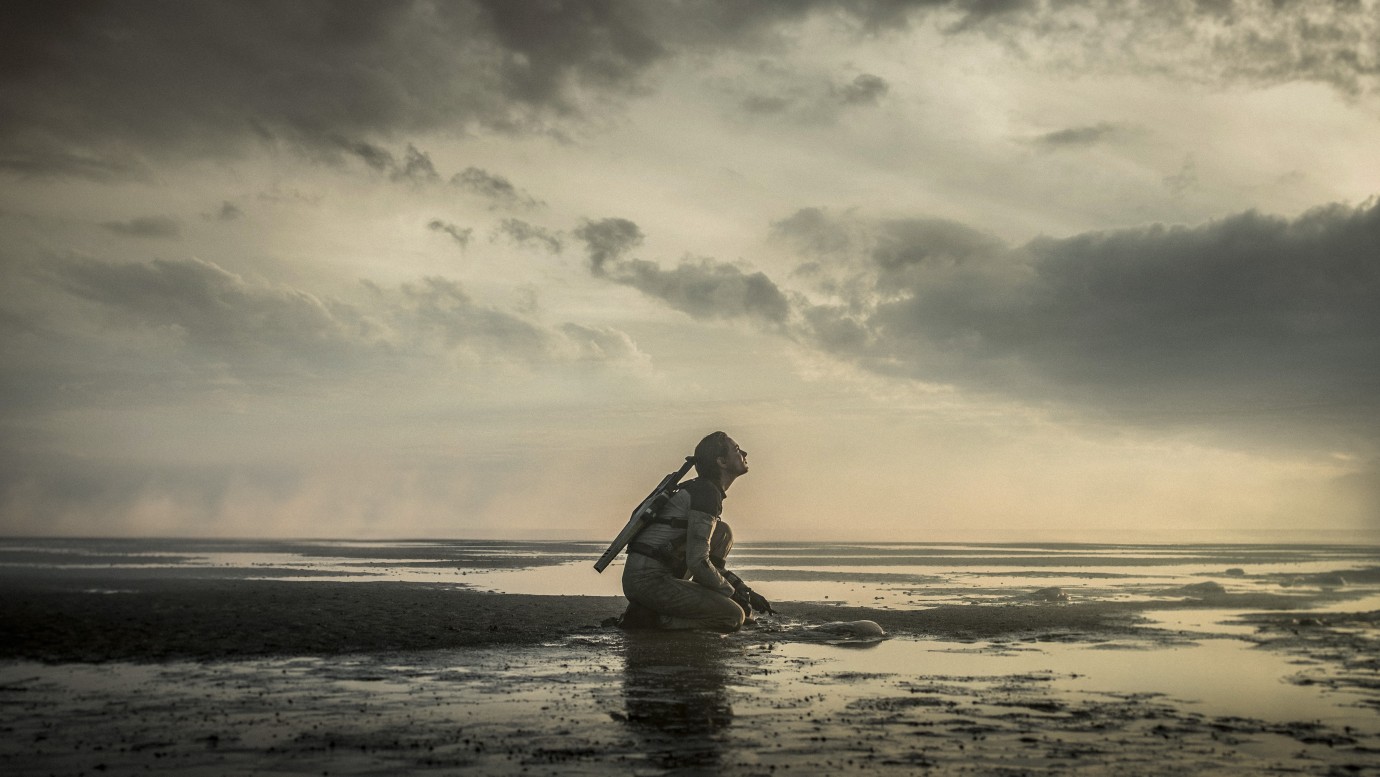 © Gordon Timpen / BerghausWöbke Filmproduktion GmbH
Some time after Earth has been hit by a global catastrophe, the Kepler space colony organises a mission to examine the planet’s living conditions. After a difficult landing, a young astronaut ends up alone in a desolate environment. The Earth is now fully submerged, and the tides leave nowhere for survivors to breathe. In the rare moments when the waters recede, small communities scavenge for food. Life is impossible, and merciless violence rules everywhere. As she struggles to survive, the young astronaut comes across a terrible secret and must make a decision that will prove fateful for the planet.
Tim Fehlbaum’s second feature Tides is a dystopian thriller. Unfolding at a breakneck pace and with visionary production design, the film muses on the consequences of exploiting nature and contains a warning about the possible fallout for humanity.
by Tim Fehlbaum
with Nora Arnezeder, Iain Glen, Sarah-Sofie Boussnina, Sope Dirisu, Sebastian Roché, Joel Basman, Kotti Yun, Bella Bading, Chloé Heinrich, Eden Gough Germany / Switzerland 2021 English 100’ Colour 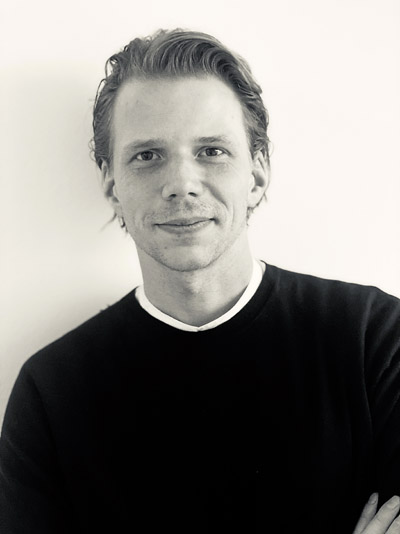