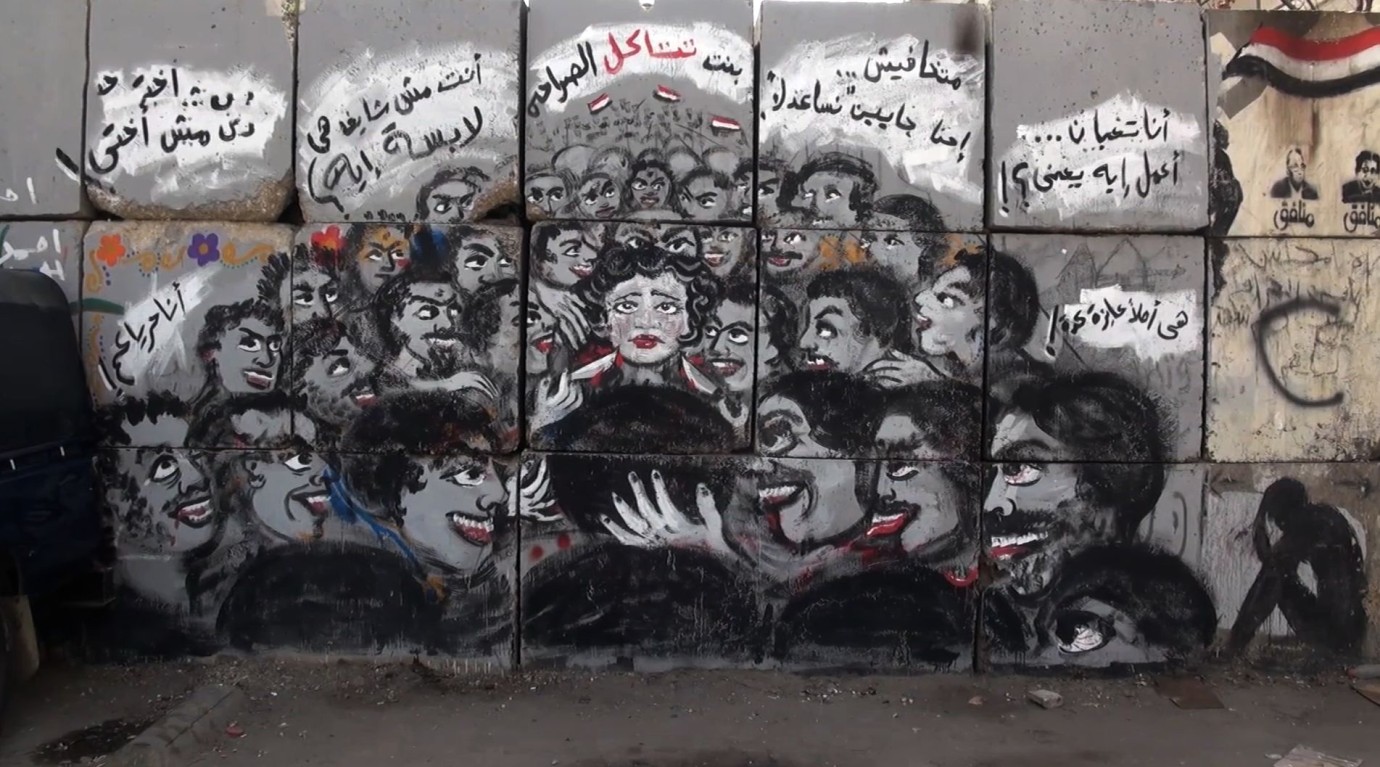 © Prophecy Films
Cairo, January 25, 2013. A string of severe sexual assaults takes place in Tahrir Square on the day of the second anniversary of the revolution. In response, a huge crowd of enraged women surges onto the streets. Samaher Alqadi joins them, taking her camera with her as protection but also to document the protests of a burgeoning women’s rebellion. She has no idea where the story will take her. Samaher’s filming coincides with her falling pregnant, and this prompts her to consider her childhood in Palestine and what it means to be a woman and a mother. She begins an imaginary conversation with her own mother, who dies before she can see her one last time. In an intimate inner dialogue that guides us through the narrative, Samaher starts to form the words that are left unsaid and to share her deepest secrets. She goes on a traumatic visit back to her parent’s house in Ramallah where she conjures up and confronts dark memories of the childhood she has managed to escape. Meanwhile, the struggle in Egypt continues and, even after the birth of her son, Samaher still finds herself on the frontline. As I Want is a crucial, hard-hitting political document, an essay film and an inward journey in which individual emancipation is linked to the collective process of liberation in the Arab world.
by Samaher Alqadi Egypt / France / Norway / Palestine / Germany 2021 Arabic, English 88’ Colour Documentary form 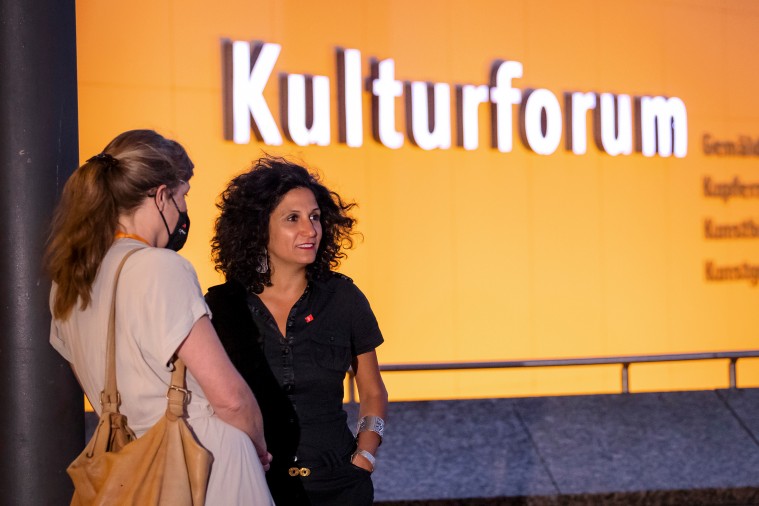 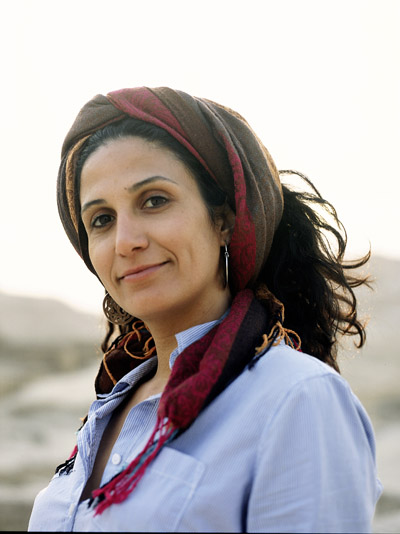 The Palestinian filmmaker and screenwriter was born one of nine children and grew up in the Jalazone refugee camp near Ramallah in the occupied West Bank. She first worked for the Palestinian Ministry of Culture before being accepted into the Egyptian Higher Institute of Cinema in Cairo. An emerging voice in Arabic documentary, her films focus on the evolving status of women and dissident artists in the Middle East. As I Want is her first feature-length documentary.