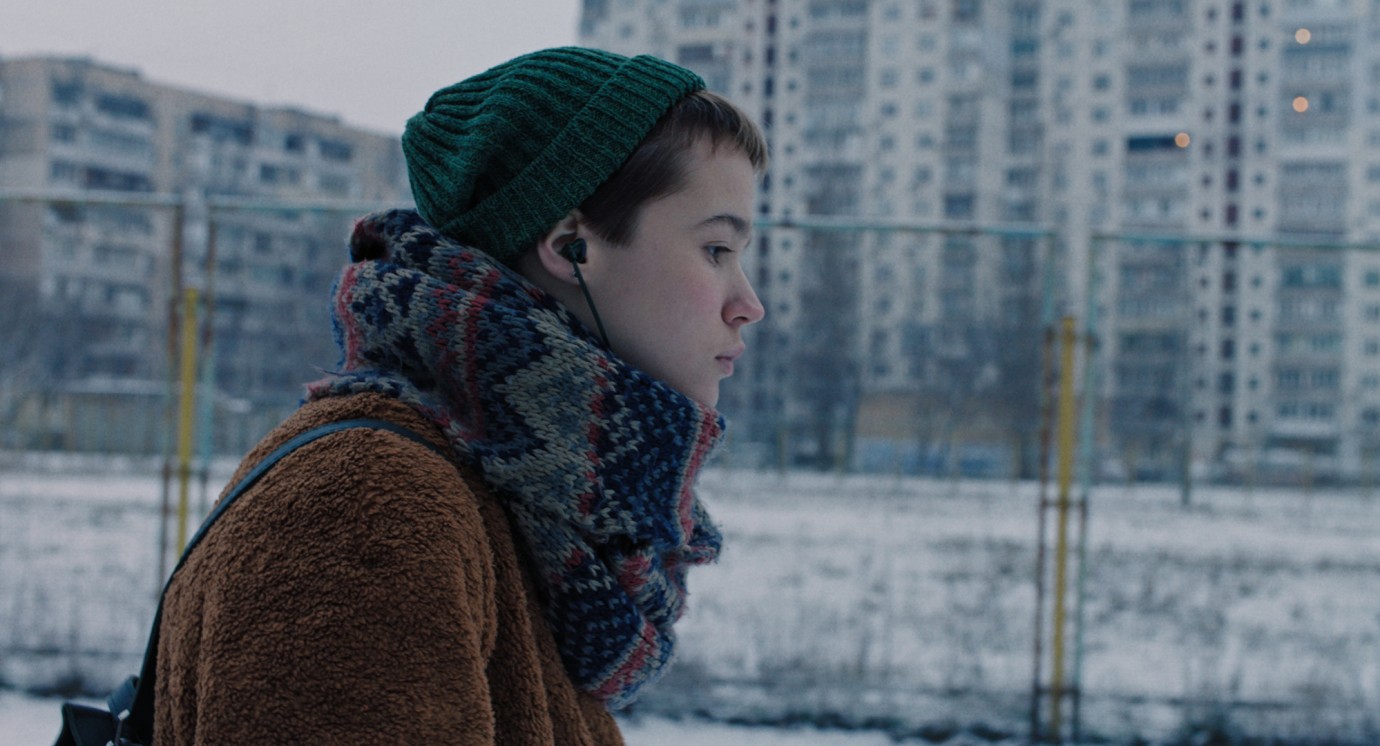 It‘s Masha, Yana and Senia‘s last but one year of high school. Among the thriving pot plants in the classroom and to the sound effects of a Biology lesson about physical signs of stress, the young protagonists grapple with themselves and with one another. 16-year-old Masha is the quiet center of Kateryna Gornostai’s feature debut. Steering clear of both simplified narratives and overly simplistic psychology, the film depicts her as introverted, sensitive and in love with Sasha, another classmate whose aloofness and passivity she finds a perpetual challenge. When Masha is dancing alone in her room at night, high above the rooftops of a city somewhere in the Ukraine, nothing about it feels staged. Rather, it is an invocation of the moment, of genuine emotion – and of pain.
by Kateryna Gornostai
with Maria Fedorchenko, Arsenii Markov, Yana Isaienko, Oleksandr Ivanov Ukraine 2021 Ukrainian 122’ Colour empfohlen ab 14 Jahren 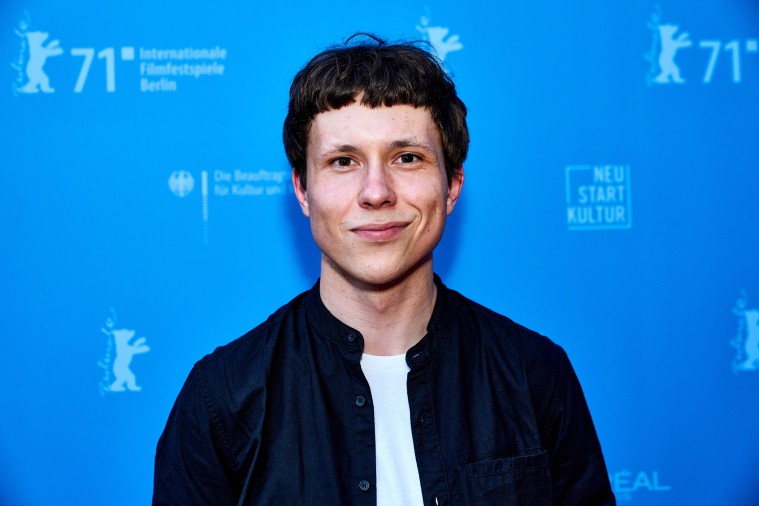 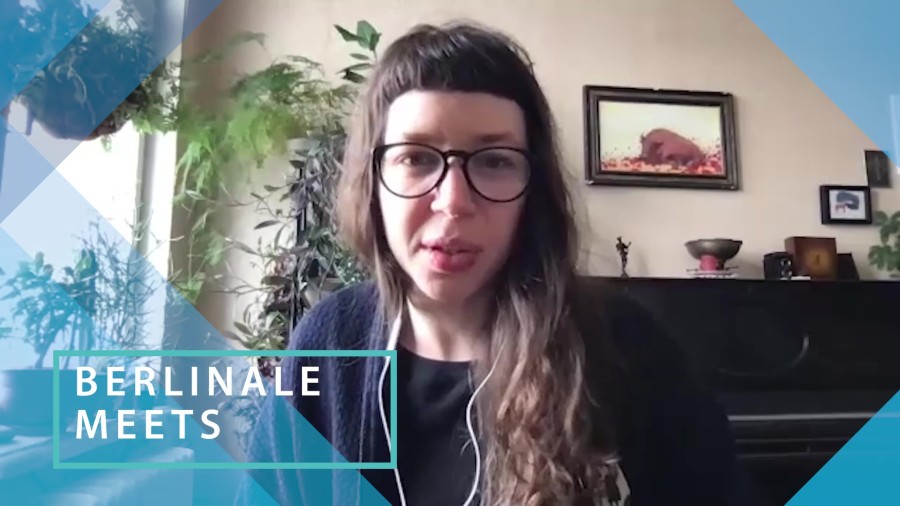 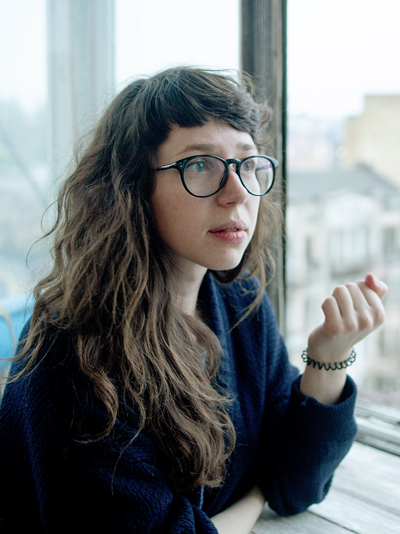