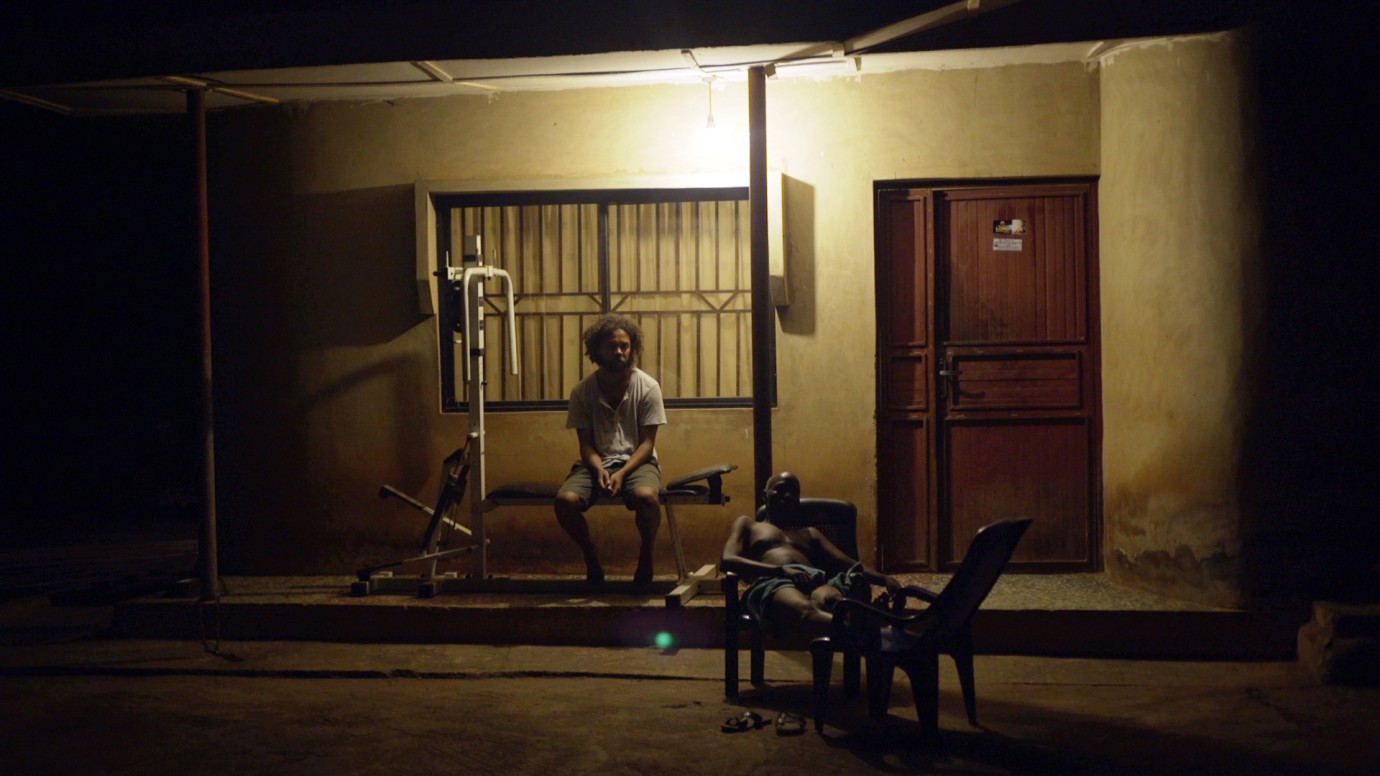 © Jide Tom Akinleminu
A young Nigerian leaves his village at the end of the 1960s and goes to Denmark to study. There he meets his future wife. Together they move to Nigeria and start a family. But 16 years later, circumstances in a politically tense and unstable Nigeria force the family to go back. It may be better for the children to grow up and go to school in Denmark but the husband has reservations. He cannot imagine moving there permanently. Shortly before the family is about to leave Nigeria, he decides to stay. He starts a second family in Nigeria, but hides this from his Danish wife for fear of hurting her. His secret is only uncovered after thirty years of their long-distance marriage.
This documentary follows the individuals involved, who reflect in diverging ways on the part they played in the past and who would like to shape their lives differently in the future. During the course of filming, yet another truth comes to light. The protagonists in Denmark, Nigeria, Canada, Germany and the USA provide an atmospheric portrait of different generations and cultures in which diverse ideas of love, relationships and identity collide.
by Jide Tom Akinleminu Germany 2021 Danish, English, Yoruba 112’ Colour Documentary form 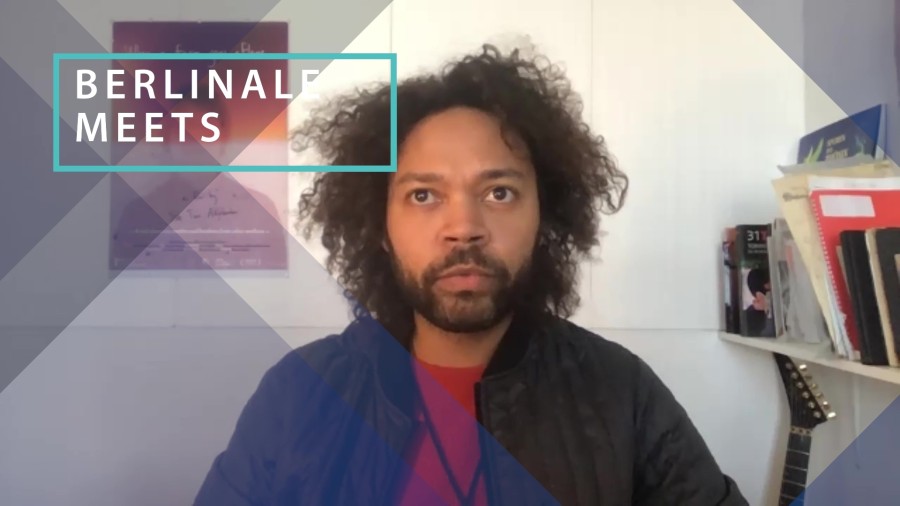 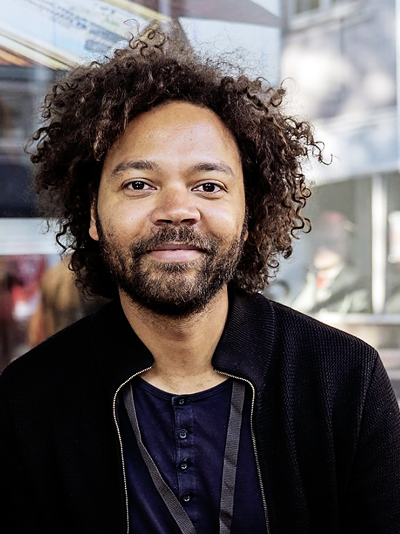