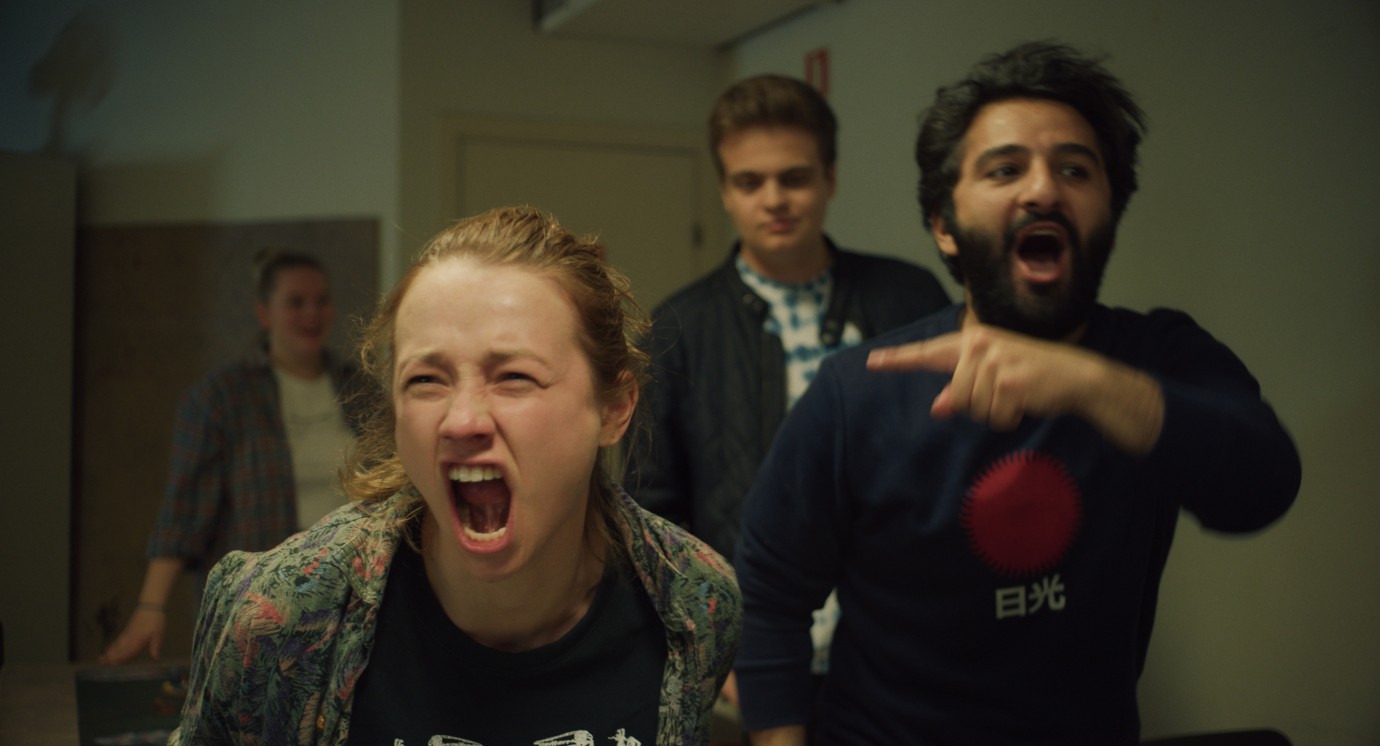 Astronaut. Or beer taster. Or maybe forest ranger. Then there’s comic book illustrator, of course. Rakel has no lack of ideas when it comes to what she’d like to be one day. However, being pregnant is definitely not on the list. What kind of sneaky ninjababy is this anyway? First it manages to remain incognito for six months till it’s way too late to do anything about it, then it makes a massive nuisance of itself, interfering in Rakel’s life at every turn. It’s like the baby is in her head too, not only her belly! Now she has to figure out who the father is and get him to take responsibility – or if he won’t, at least try to maintain distance from the whole thing. Then she has to talk the comic-book foetus out of trying to get adopted by Angelina Jolie.
by Yngvild Sve Flikke
with Kristine Kujath Thorp, Arthur Berning, Nader Khademi, Tora Dietrichson, Silya Nymoen, Herman Tømmeraas Norway 2021 Norwegian 103’ Colour empfohlen ab 14 Jahren 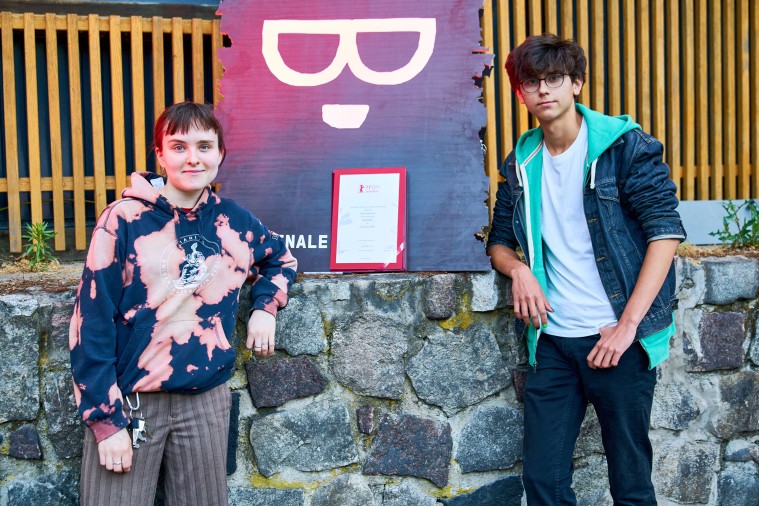 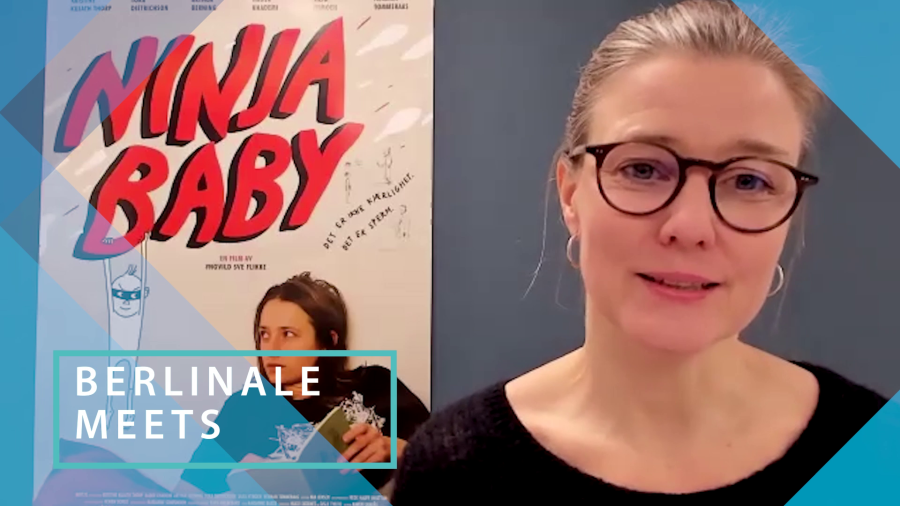 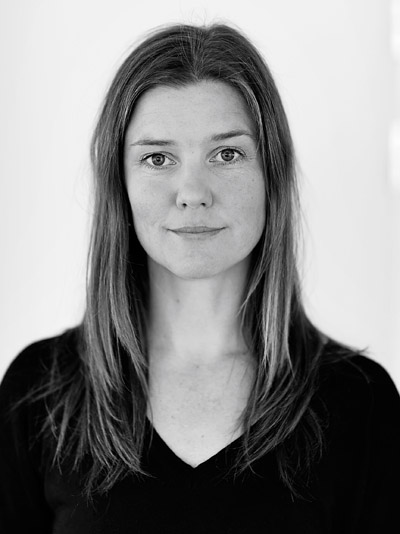 Born in Trondheim, Norway in 1974, she worked for several years for the Norwegian Broadcasting Corporation (NRK) where she made short films and documentaries. She gained particular attention for her children’s films which have screened at international film and television festivals. In 2015, she made her feature film debut with Women In Oversized Men’s Shirts. She has directed several episodes of the series Home Ground which was presented in the 2018 Berlinale Series.