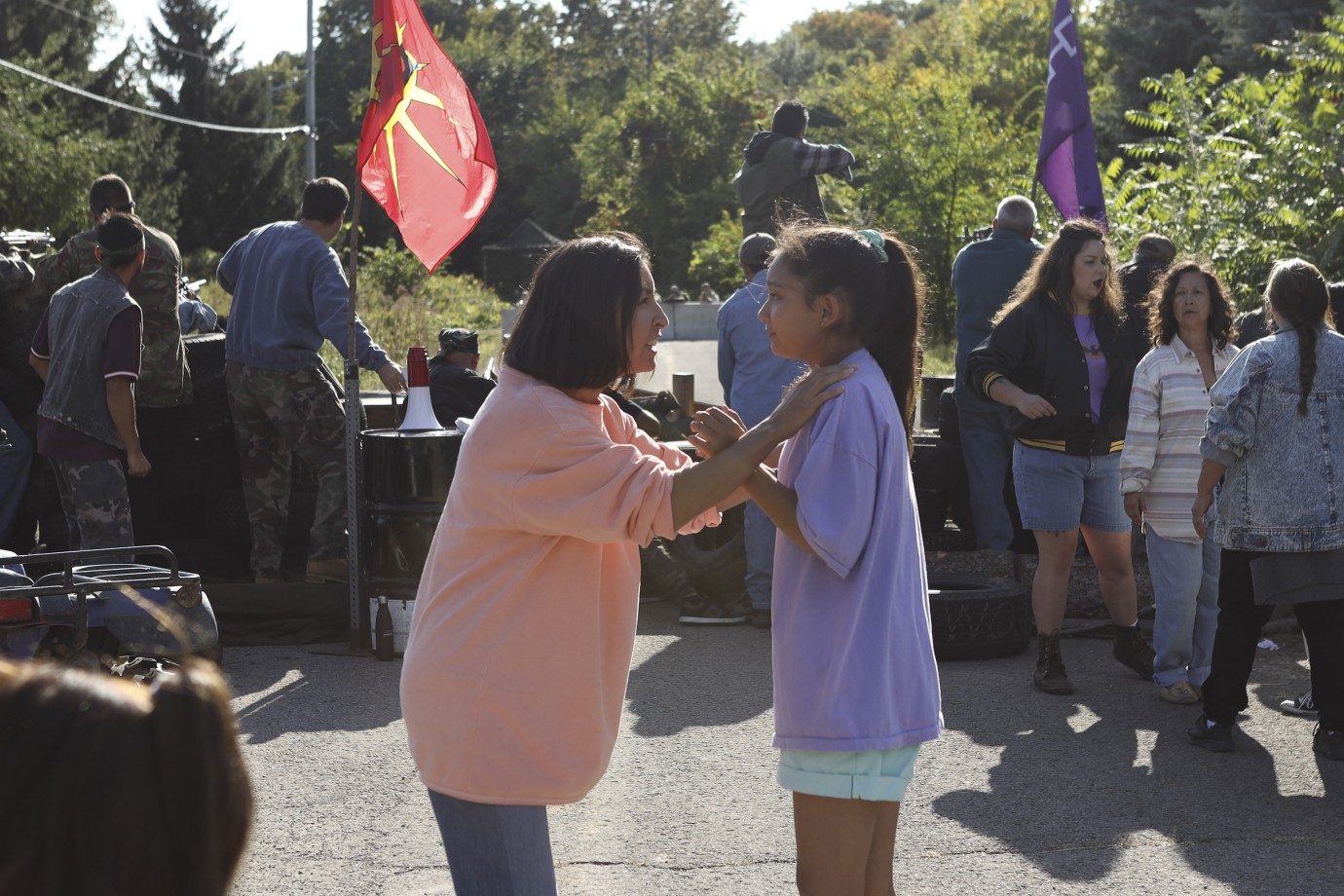 © Sébastien Raymond
“This is Mohawk territory!”

Her name is Tekahentahkhwa, but everyone calls her Beans. Full of confidence, the twelve-year-old Mohawk girl is pursuing her dream of getting accepted into the renowned Queen Heights Academy. Yet with the outbreak of the Oka crisis in Quebec, Canada in the summer of 1990, her world is turned upside down. The media is filled with reports of the Mohawk people‘s fight for their rights, their peaceful protests answered with racial violence. Roadblocks are erected. There are deaths and injuries. In the face of all this, Beans becomes even more passionately engaged in her people’s struggle – especially once she comes under the influence of April, a tough older girl from her community. Interspersed with archival footage, this unequivocally political film tells a story of personal and social emancipation.
by Tracey Deer
with Kiawentiio, Rainbow Dickerson, Violah Beauvais, Paulina Alexis, D’Pharaoh McKay Woon-A-Tai Canada 2020 English, Mohawk, French 91’ Colour empfohlen ab 12 Jahren 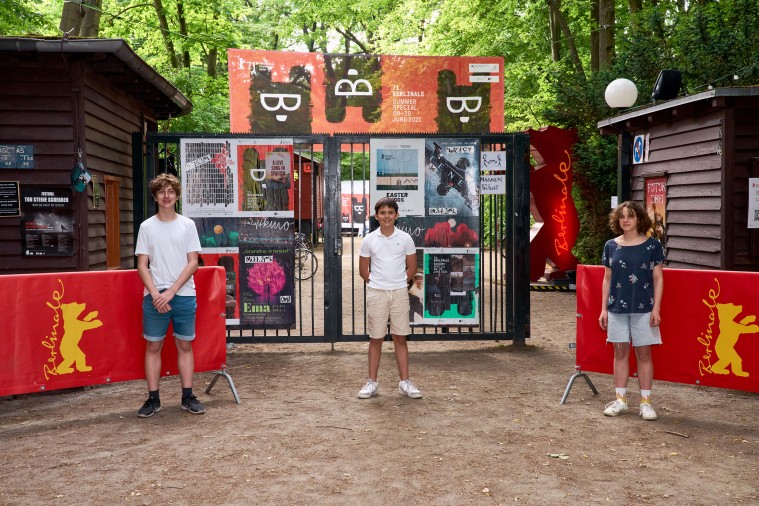 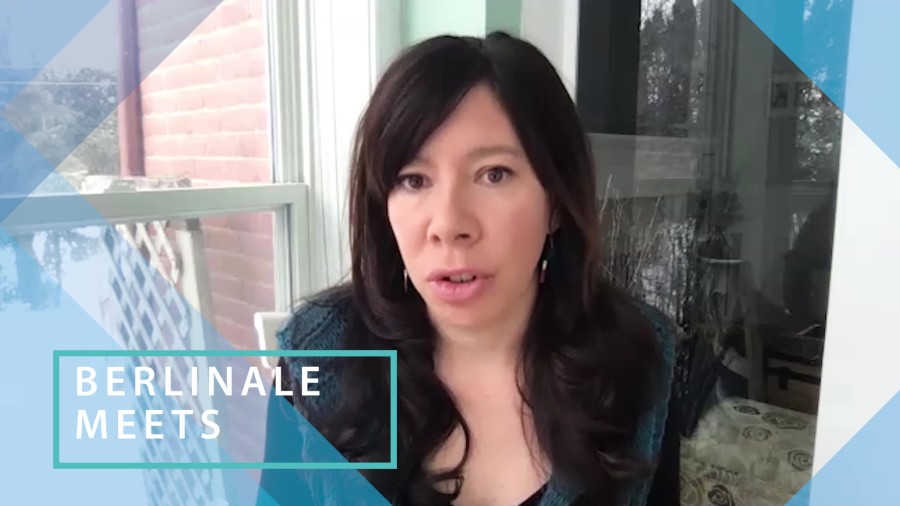 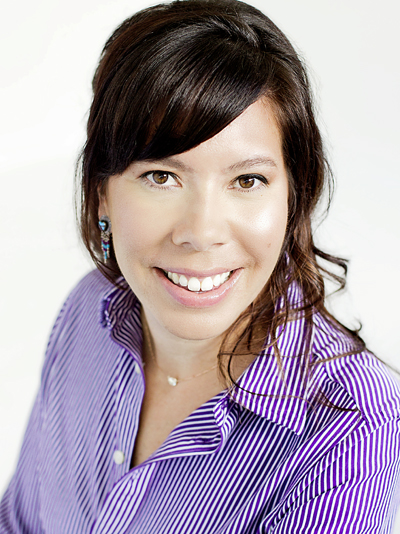