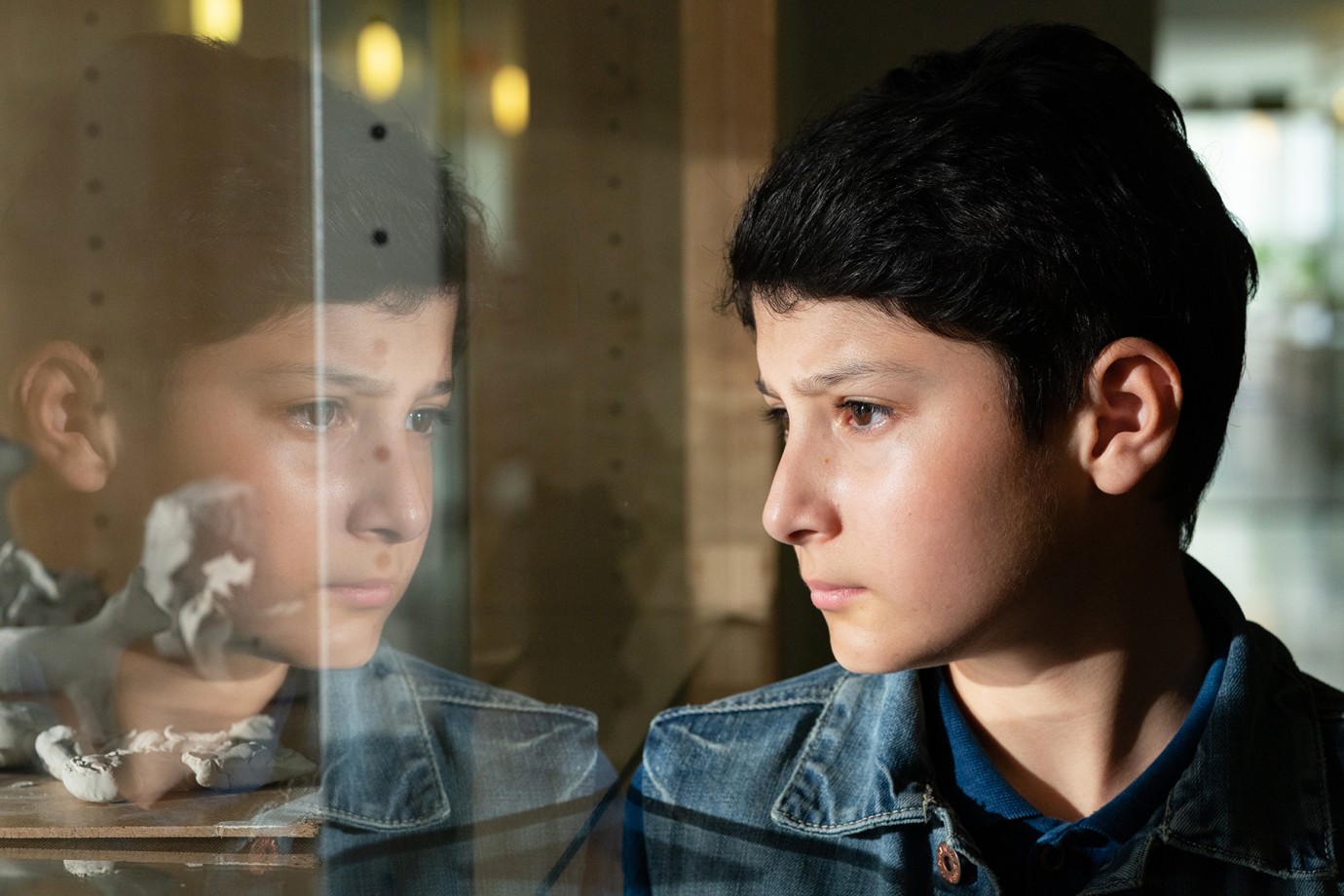 © Aamu Film Company
“How do I talk to a girl?” – “Here’s the secret: you don’t need to say anything. Just look into her eyes and smile.”

Rain-soaked Finnish forests bathed in a nebulous haze. Every morning, the 13-year-old Ramin is awakened tenderly by his mother. The Mehdipour family encounters everyday life in a refugee accommodation in a quiet, simple manner, full of humour and warmth. In the here and now, every moment is savoured as if there were no tomorrow: time with friends, new encounters, parties and – for Ramin – falling in love for the first time. And yet, it is clear that if the family’s application for asylum is denied, which could happen any day, things will change abruptly. Moments of courage and joy, despair and worry all add to the loving portrait of a child and his family who, on the threshold of a new life, never lose their dignity.
by Hamy Ramezan
with Aran-Sina Keshvari, Shahab Hosseini, Shabnam Ghorbani, Kimiya Eskandari, Vilho Rönkkönen, Laura Birn, Eero Melasniemi, Kristiina Halkola Finland 2020 Farsi, Finnish, English 81’ Colour empfohlen ab 8 Jahren 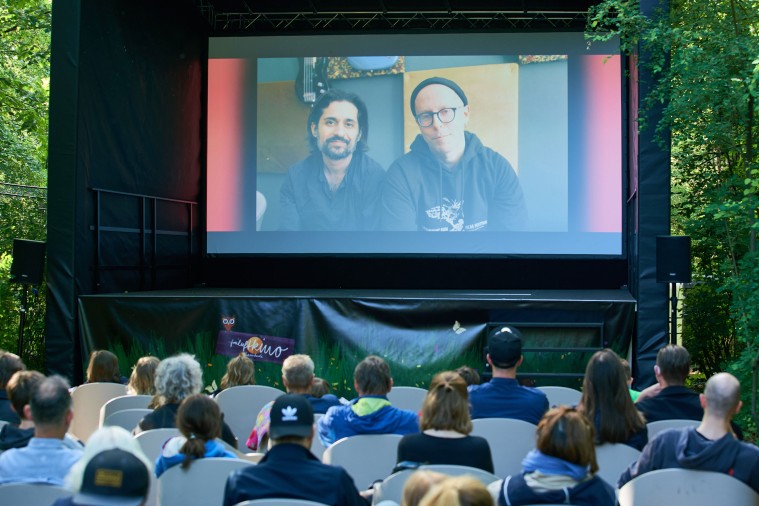 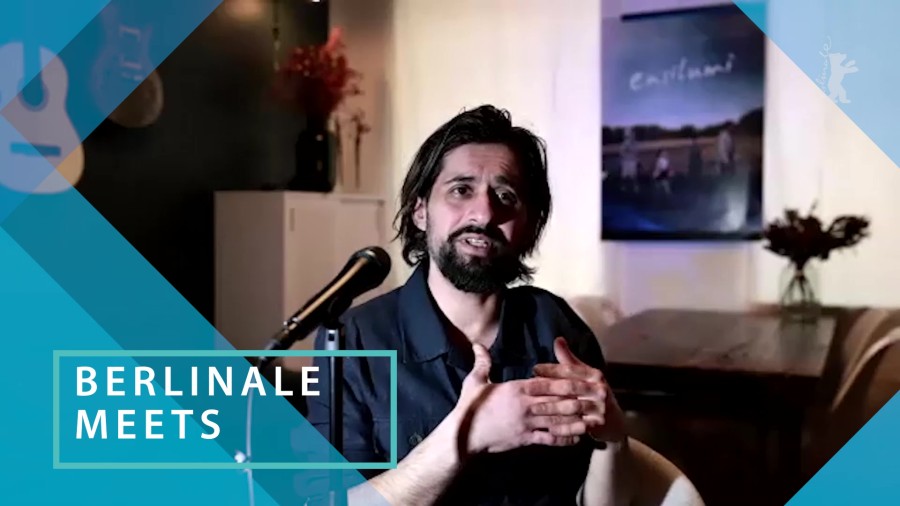 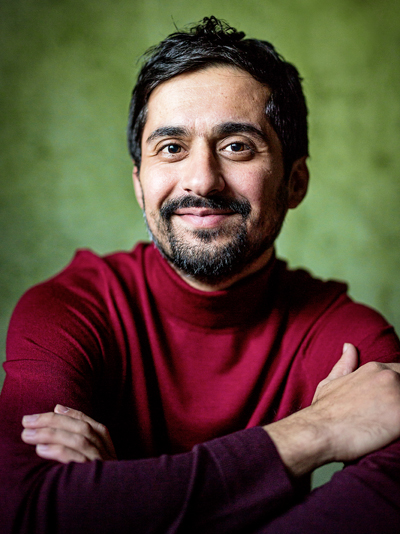 The Iranian-born director and screenwriter fled political persecution with his family when he was a child, spent time in a refugee camp in the former Yugoslavia and arrived with his family in Finland in 1990. In 2007, he graduated from the UCA film school in Farnham in the UK. He has since directed several short films including Listen which premiered in the Director’s Fortnight at Cannes, went on to screen at over 200 festivals and was nominated for Best Short Film at the European Film Awards. Ensilumi is his debut feature film.