Wheel of Fortune and Fantasy
Competition 2021 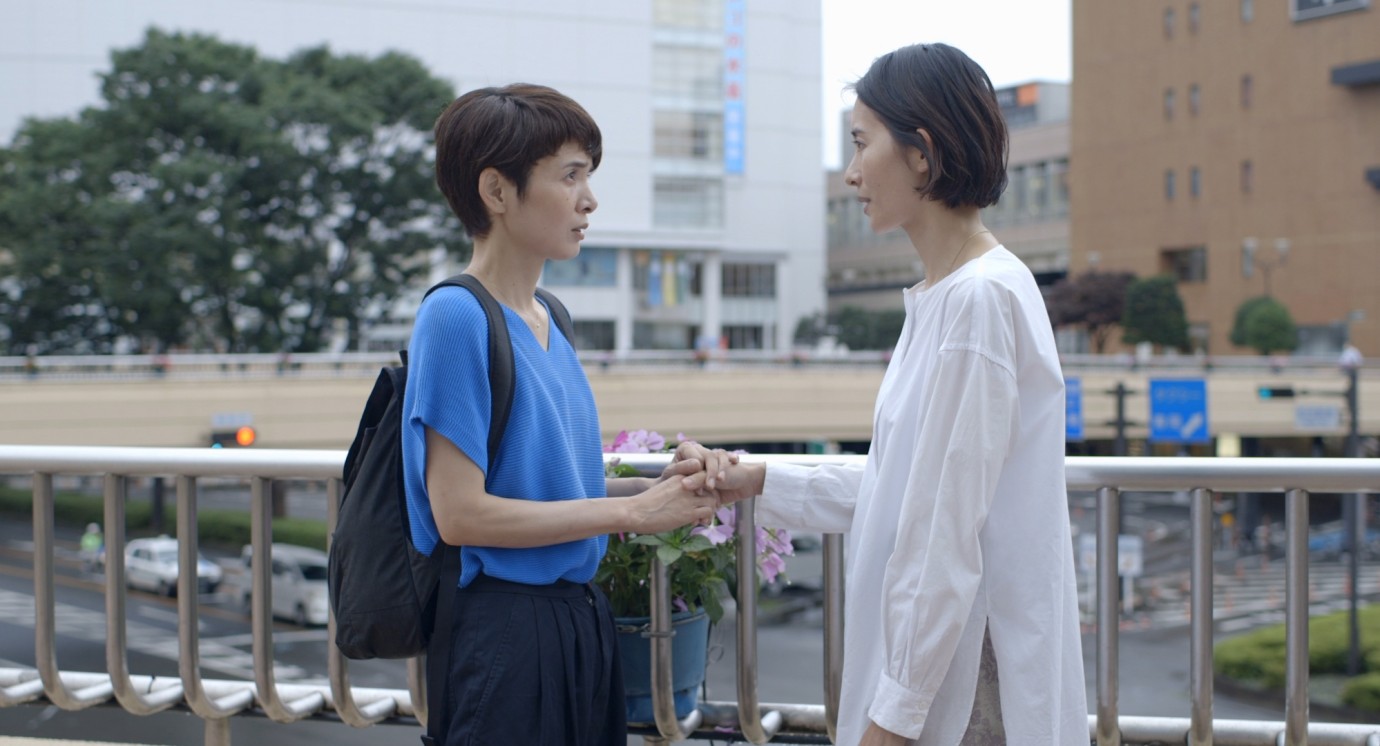 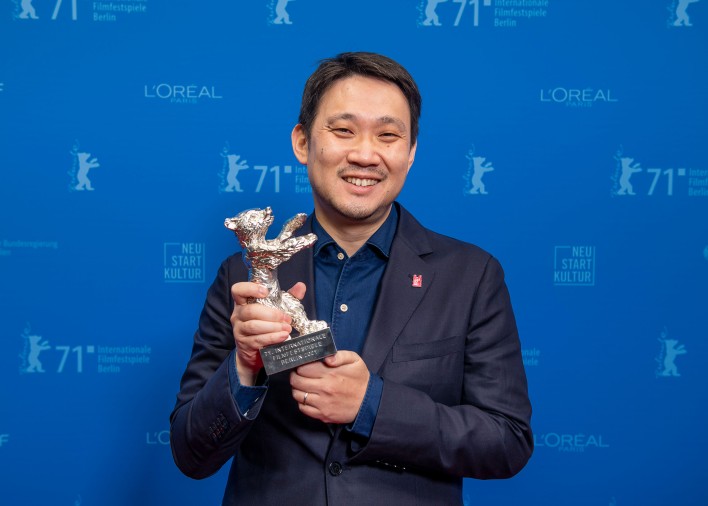 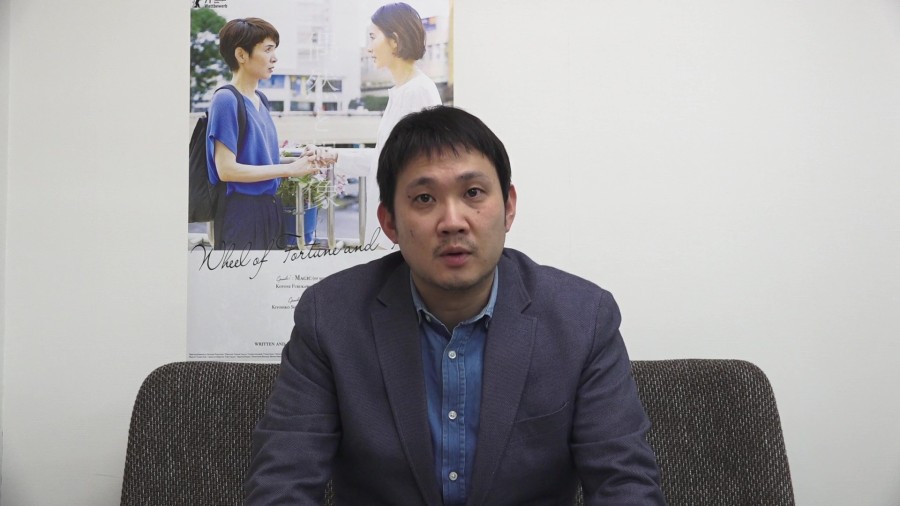 The members of the International Jury - Ildikó Enyedi, Nadav Lapid, Adina Pintilie, Mohammad Rasoulof, Gianfranco Rosi and Jasmila Žbanić - have decided on the prizes in the Competition during the Industry Event.
Guzen to sozo | Wheel of Fortune and Fantasy
Competition · Galas & Awards · Mar 05, 2021 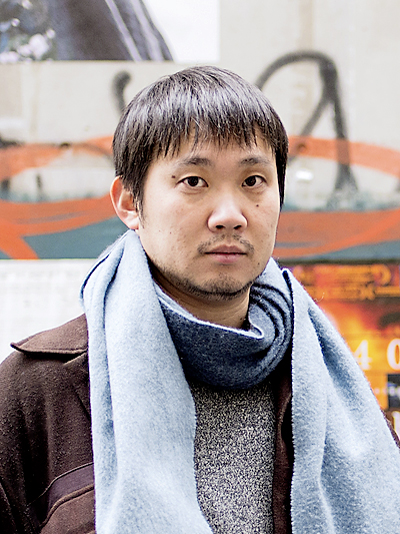