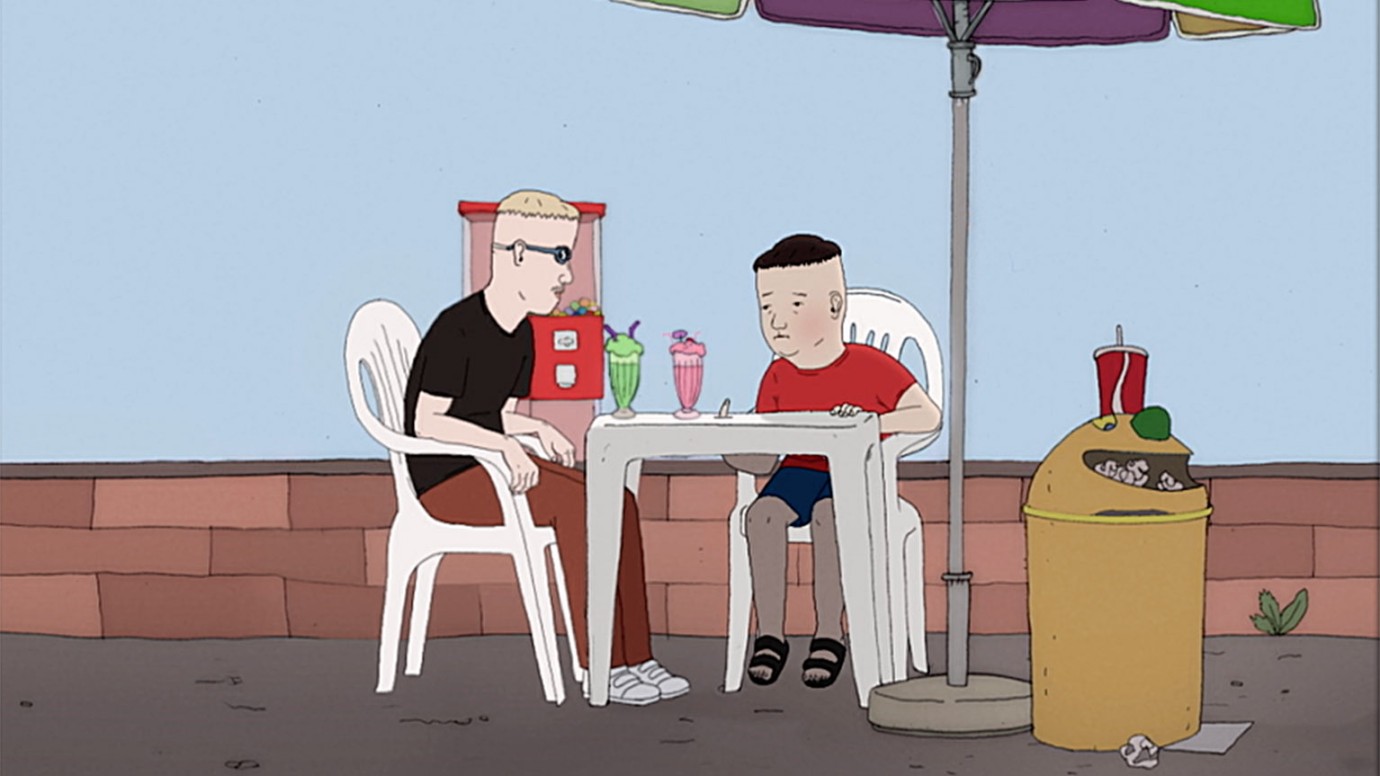 © Animal Tank, Miyu Productions, Ka-Ching Cartoons
Jason dreams of having his own mountain bike. If he could find the splendid parrots that recently escaped from their cage at the Chinese restaurant he might be able to sell them for a lot of money and realise his dream. His friend Kevin will surely help him. But Kevin is just too angry. A melancholic portrait of a toxic friendship, depicted in broken colours.
by Nicolas Keppens Belgium / France / Netherlands 2020 Dutch 15’ Colour 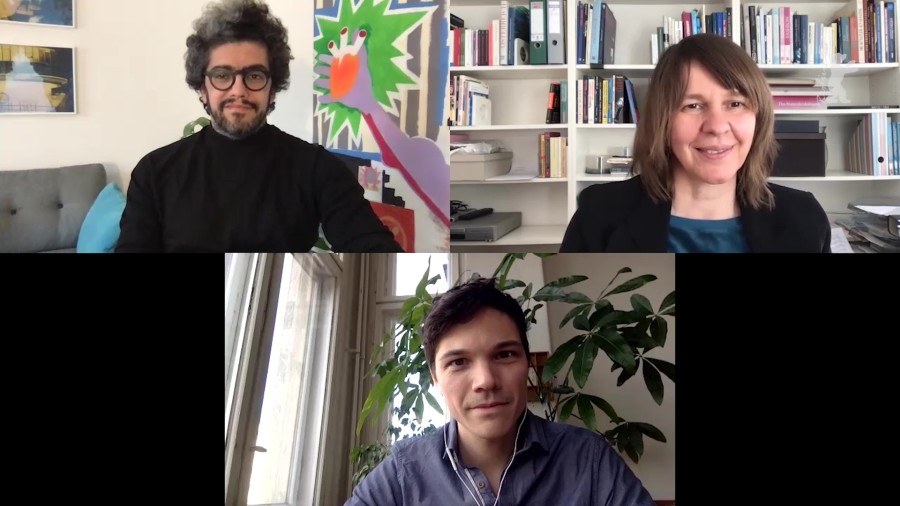 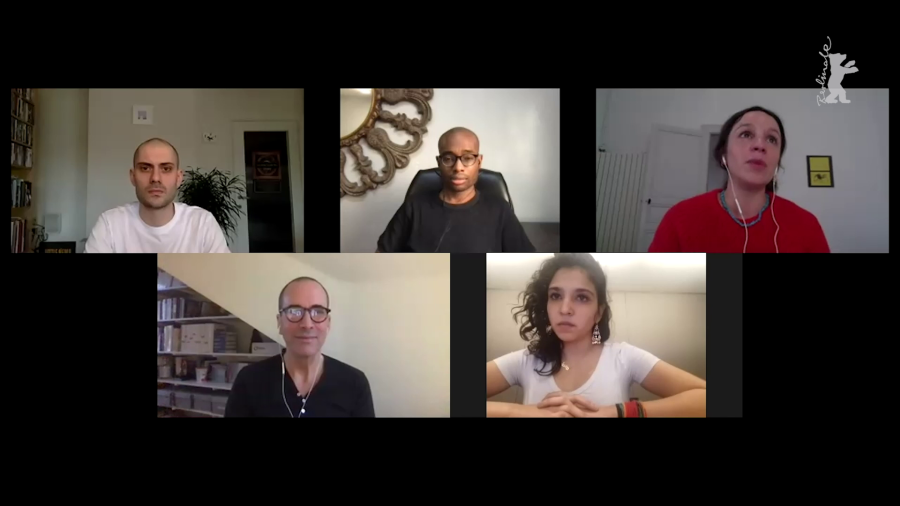 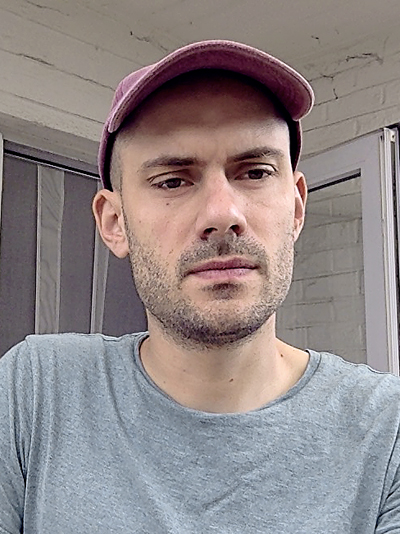 Born in Aalst, Belgium in 1989. After studying animation at KASK in Ghent, he took a film degree at the Luca School of Arts in Brussels. Besides working on his own projects, he is also a production manager for the Hans Op de Beeck animation studio. His short film Wildebeest, which he co-wrote and co-directed with Matthias Phlips in 2017, screened at numerous international festivals and was nominated for a European Film Award.