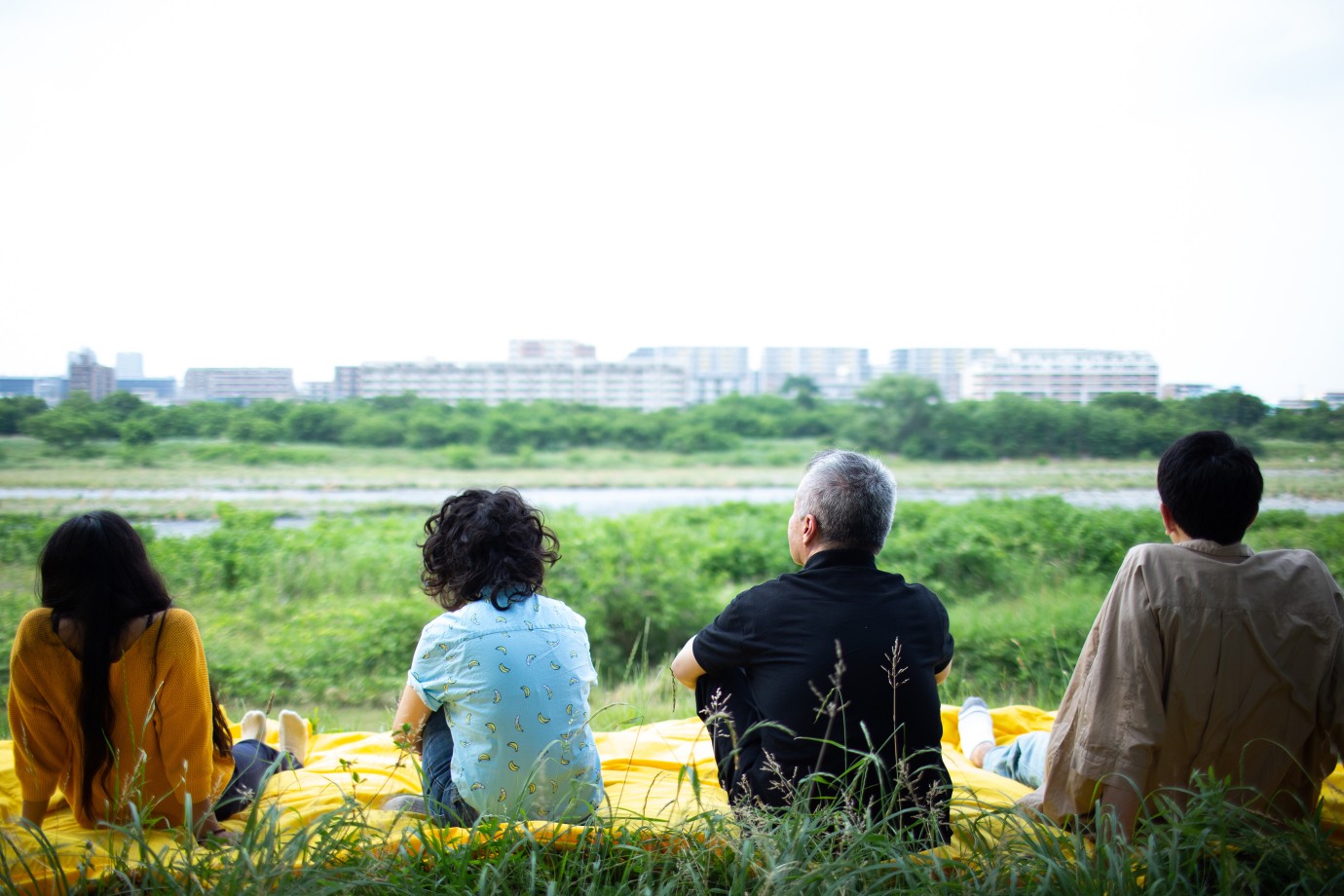 © Koki Tanaka/Vitamin Creative Space, Guangzhou/Aoyama Meguro, Tokyo
Koki Tanaka questions the coordinates and the mechanisms that contribute to the formation of a family through his video work Abstracted / Family, where the notion of “family” is not one based on blood relation, but refers to a “quasi-family,” wherein a group of people who happen to share the same time and space are united. Tanaka brings together four protagonists whose families descend from Bangladesh, Bolivia, Brazil, and the Korean peninsula, but are themselves native Japanese speakers and have been brought up in a Japanese cultural environment. Their co-existence in a typical Japanese suburban house requires them to be involved in diverse everyday life actions or work together as a group in creating a series of abstract paintings. On another side, the artist questions the stereotype that the Japanese as a whole are a homogenous entity, a racist idea shared both by the local population, as well as in the international public view of the country and its people.
by Koki Tanaka
with Claudia Shimoji, Ai Nakagawa, Kiyoshi Hashimoto, Naoto Yasuda, Lawrence Yoshitaka Shimoji Japan 2020 Japanese 110’ Colour Documentary form 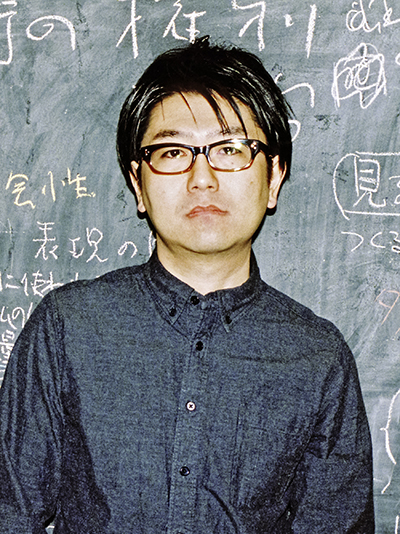