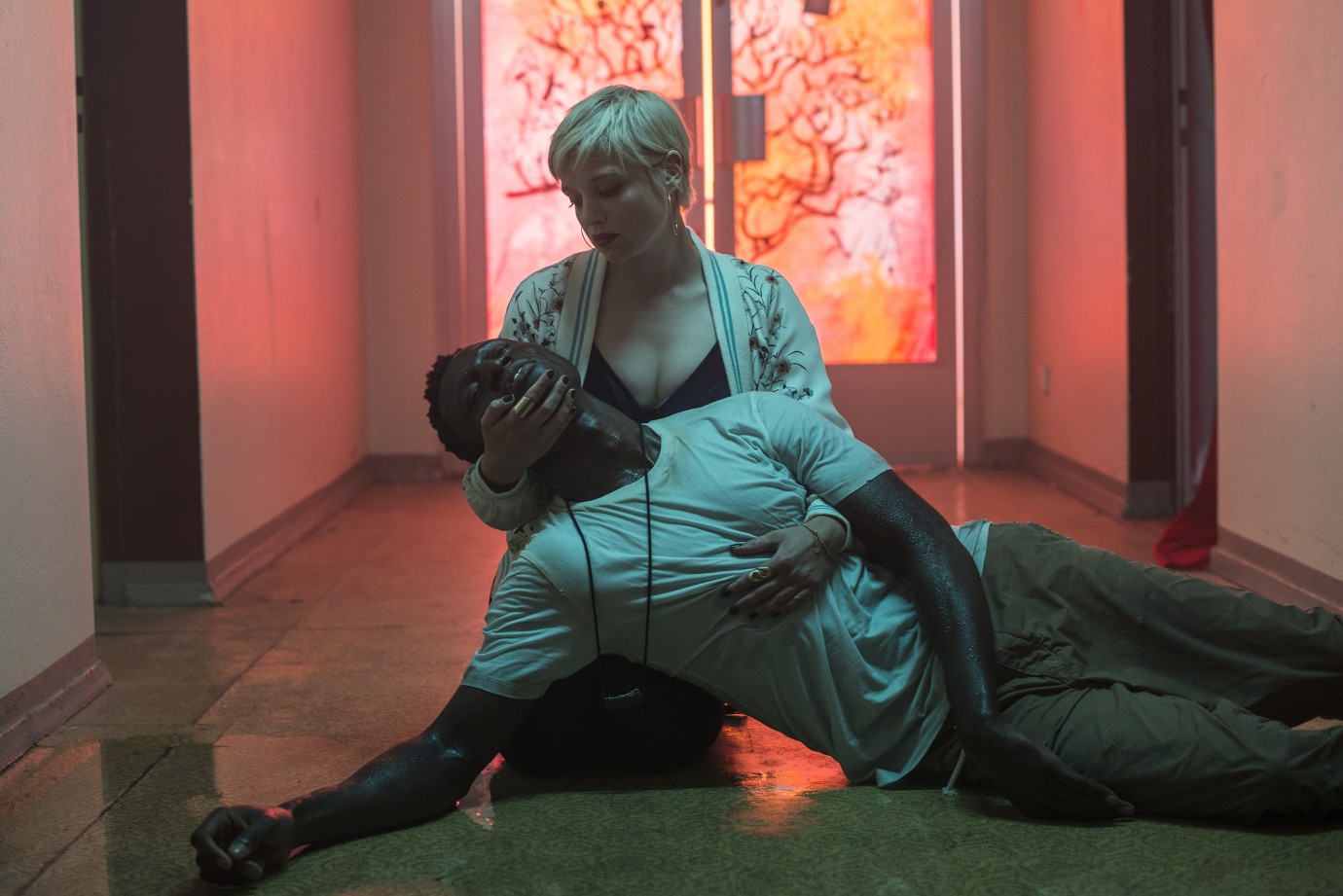 © Stephanie Kulbach/2019 Sommerhaus/eOne Germany
Francis has survived his escape from West Africa. When he wakes up on a beach in the south of Europe, he is determined to live a regular, decent life from now on. But he winds up in present-day Berlin where a stateless person without a work permit is treated just as mercilessly as the labourer Franz Biberkopf in Döblin’s classic novel of German modernism. Francis initially resists an offer to deal drugs in Hasenheide park, but then comes under the influence of Reinhold, his neurotic, sex-addicted pal who takes him in. When Francis meets club owner Eva and, after several dramatic experiences, the escort girl Mieze, he feels he’s found something for the first time, something he’s never known before: a little bit of happiness – which is precisely what Reinhold begrudges him. Like the literary source material, this contemporary version of Berlin Alexanderplatz is also about society and outsiders, desire and travesty. Not unlike Fassbinder’s version, Qurbani’s epic is a gloomy journey through the “dark night of the soul” – not least on account of its authentic, atmospheric images of Francis’ city of exile: Berlin.
by Burhan Qurbani
with Welket Bungué, Jella Haase, Albrecht Schuch, Joachim Król, Annabelle Mandeng, Nils Verkooijen, Richard Fouofié Djimeli, Thelma Buabeng, Faris Saleh, Michael Davies Germany / Netherlands 2020 German, English 183’ Colour Rating R16 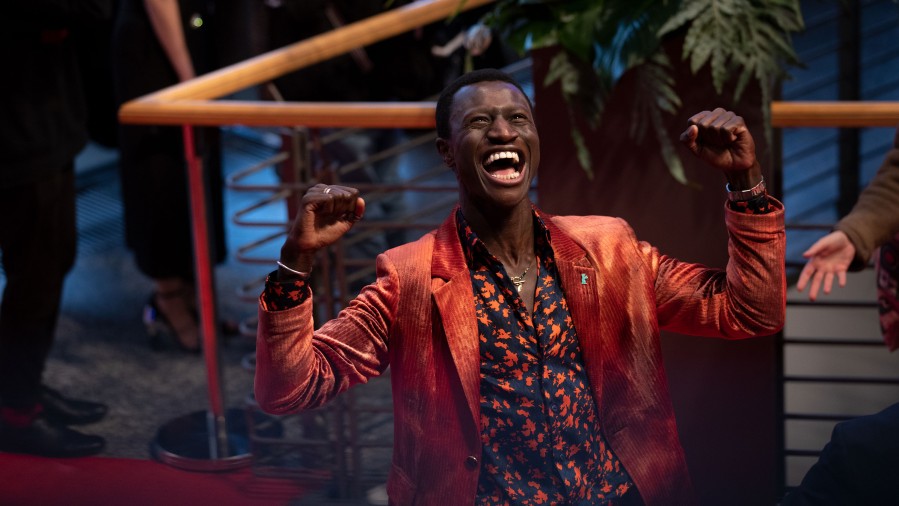 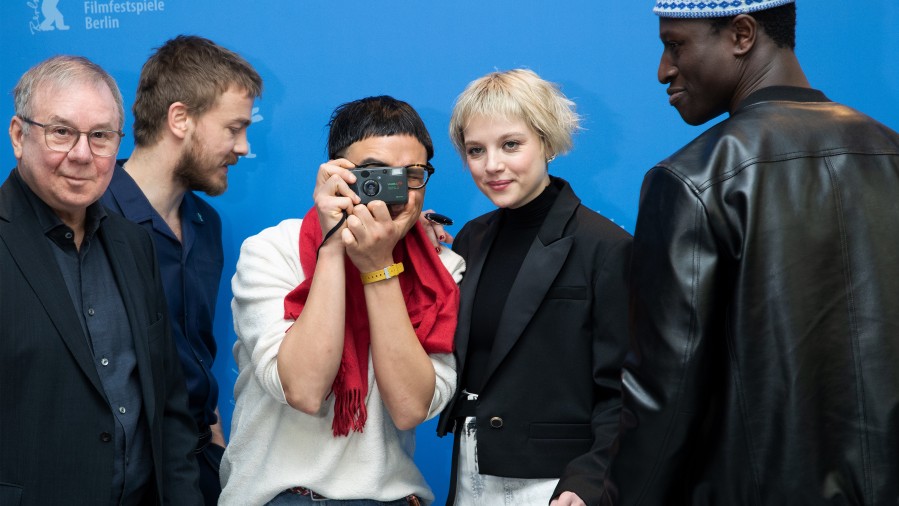 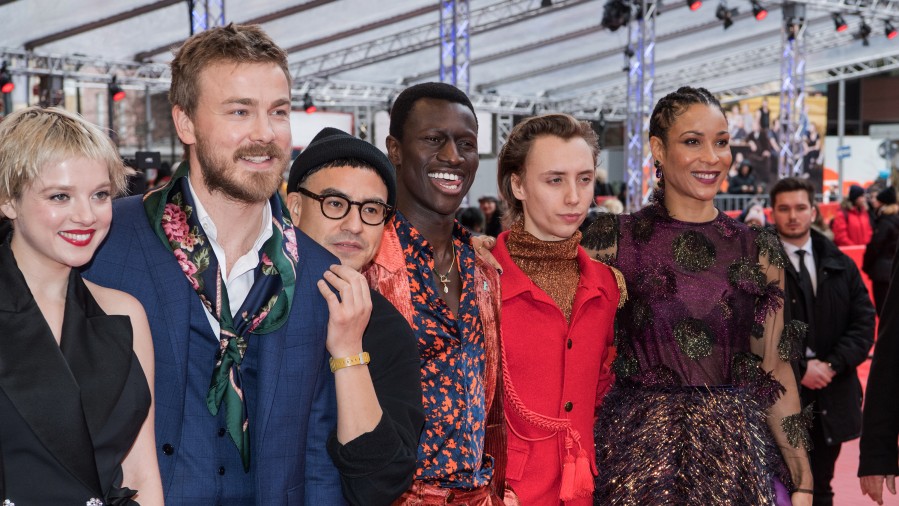 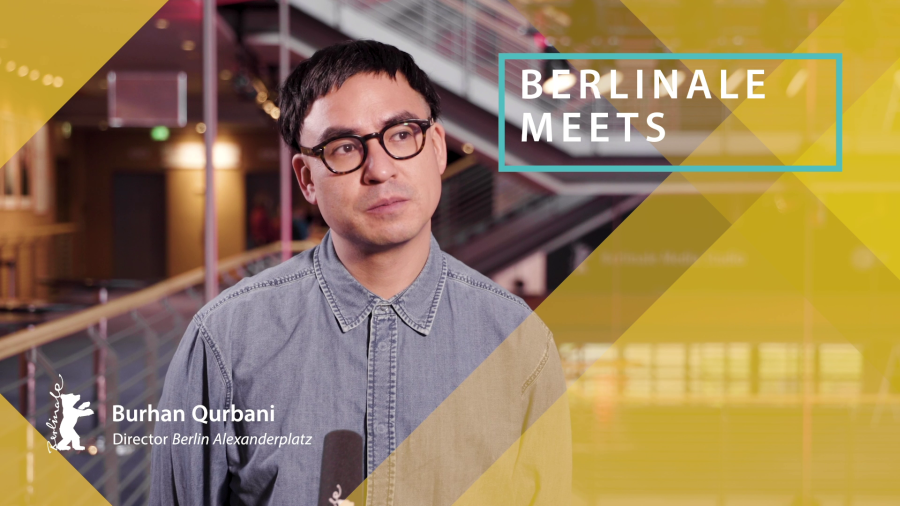 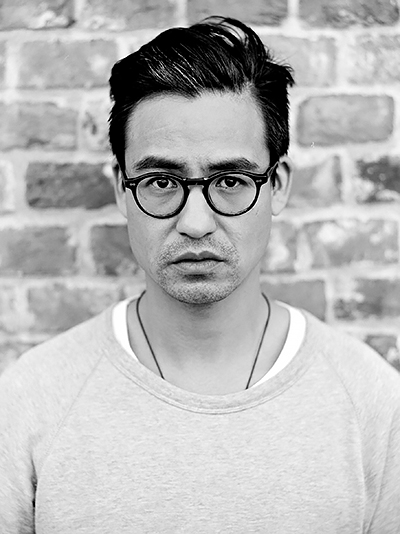