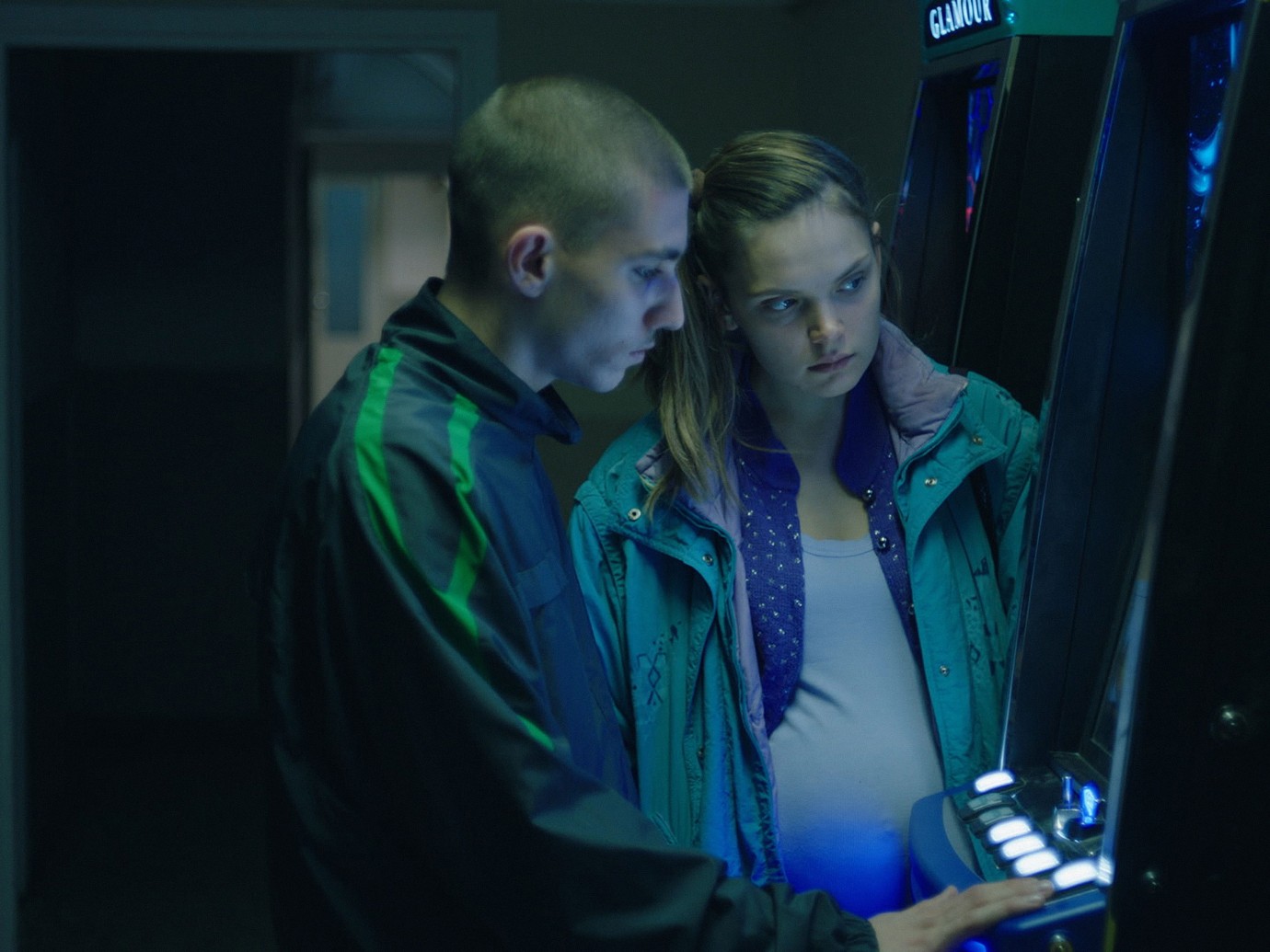 © Luxbox
Ermanno is a small-time crook. Lena is seven months pregnant. She has come to Italy from Poland to sell her baby. The two don’t know each other, and since surrogacy is prohibited under Italian law, Ermanno has to pretend to be the father of the child so that he can hand the baby over to his uncle Fabio, as if it were an adoption within the family. However, Lena’s daughter Sole is born prematurely and has to be breastfed before she can be sold. Lena does all she can to avoid bonding with her child, but Ermanno begins to care for the baby as if he were her biological father and dares to think about another future. Before they know it, something akin to a family develops and Lena and Ermanno begin to see each other in a different light. Immersed in cool shades of blue, this random love story brings together two people who are faced with seemingly impossible decisions in their lives.
by Carlo Sironi
with Sandra Drzymalska, Claudio Segaluscio, Barbara Ronchi, Bruno Buzzi Italy / Poland 2019 Italian 100’ Colour 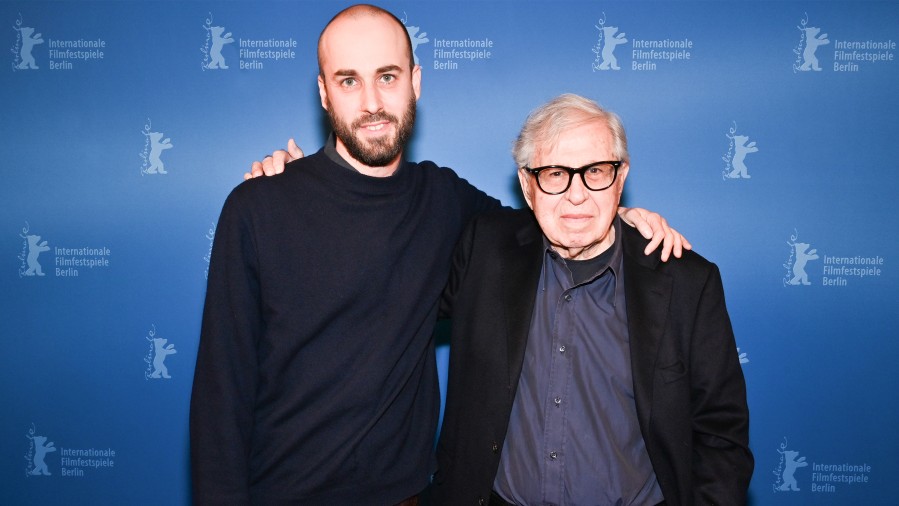 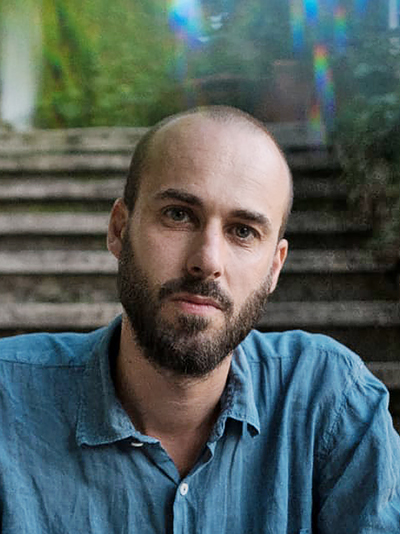 Born in Rome, Italy, he worked as an assistant director before making his debut short Sofia, which premiered at the Torino Film Festival in 2008. His second short, Cargo, screened at Venice; his third, Valparaiso, in Locarno. He participated in the Berlinale Talent Campus in 2013. Alongside his shorts, he has made music videos, documentaries and television programmes. Sole is his debut feature film.