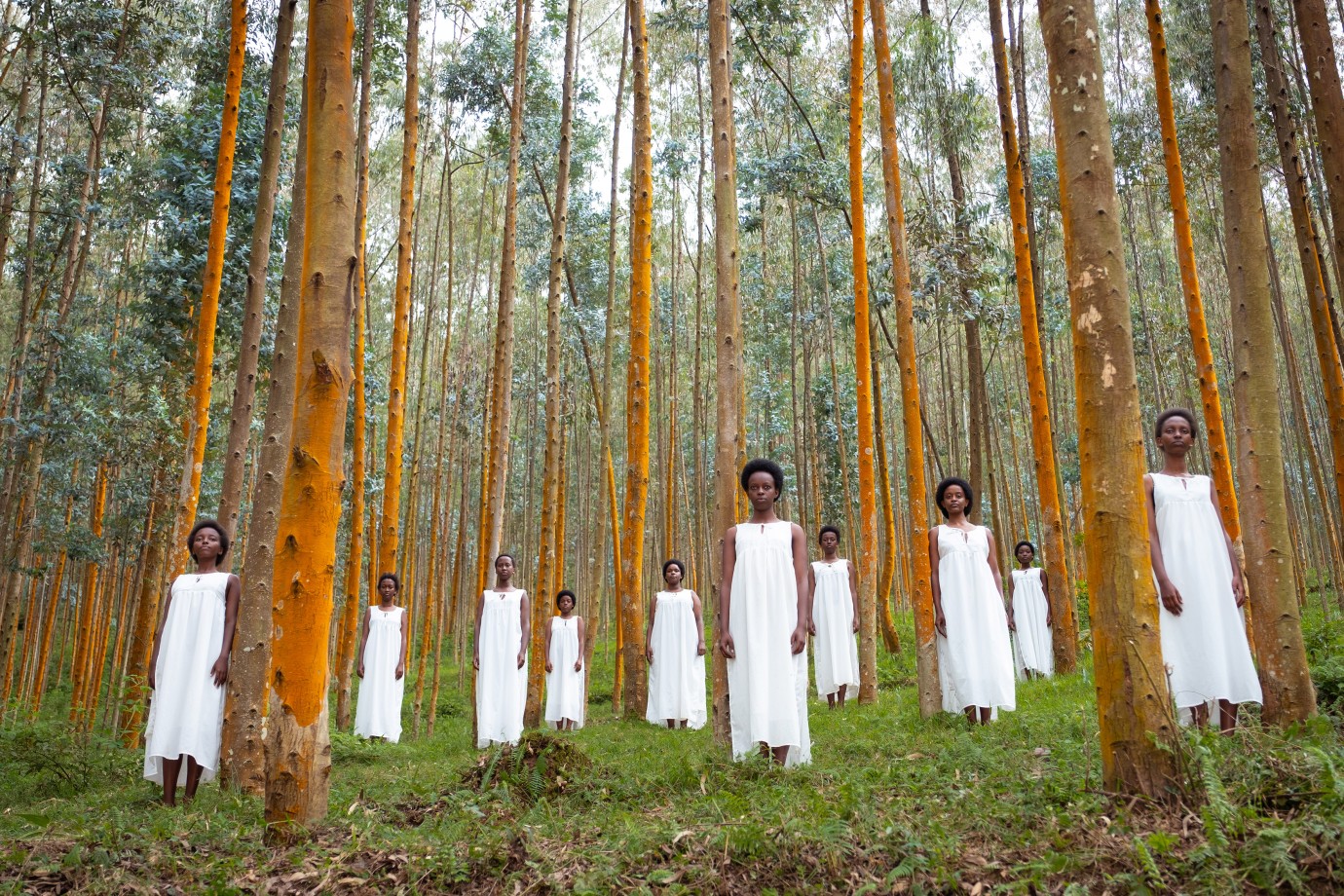 Rwanda, 1973: high up in the mountains, at the source of the Nile, a black statue of the Virgin Mary watches over a Catholic boarding school for girls. Here, during days filled with classes, mass and practical work, the daughters of politicians, officers and businessmen are educated to one day become productive members of the country’s elite. Whether Hutu or Tutsi, the girls share their curiosity, dreams and joie de vivre. However, the social dynamics and increasing conflicts that characterise the school microcosm mirror the ravages wrought by the colonial order. Deeply symbolic images hint at the genocidal violence that would later engulf the entire country in 1994.
by Atiq Rahimi
with Santa Amanda Mugabekazi, Albina Sydney Kirenga, Angel Uwamahoro, Clariella Bizimana, Belinda Rubango Simbi, Ange Elsie Ineza, Kelly Umuganwa Teta, Pascal Greggory, Carole Trévoux France / Belgium / Rwanda 2019 French, Kinyarwanda 93’ Colour 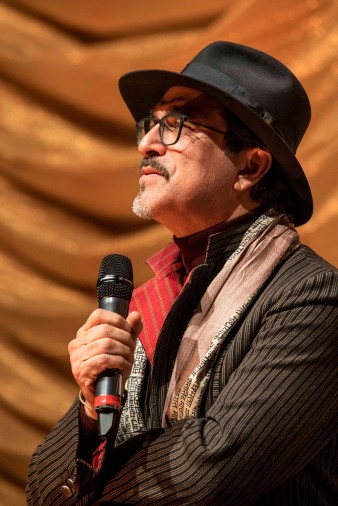 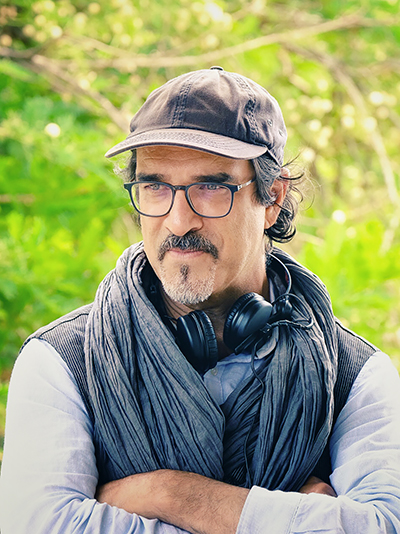