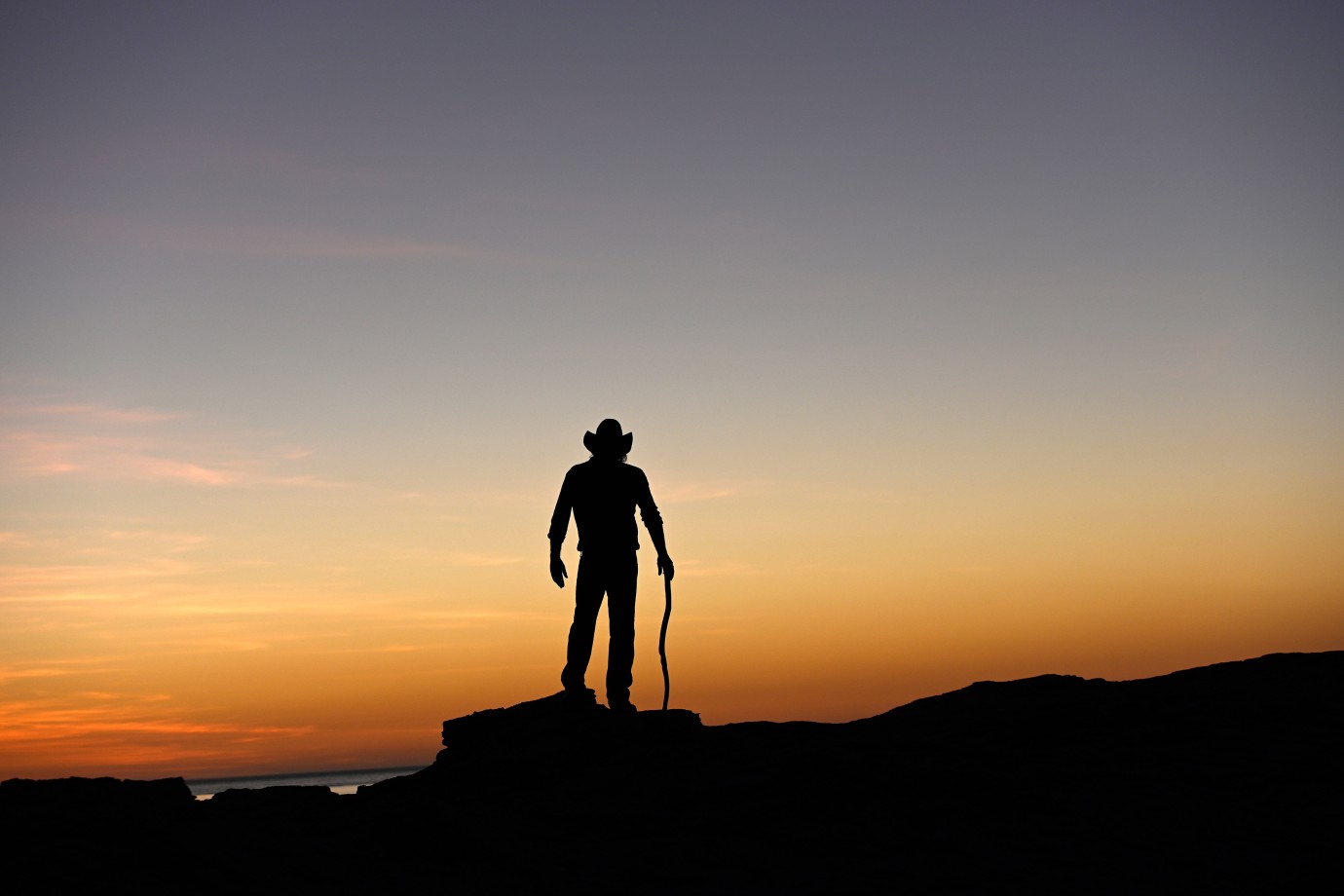 © David Dare Parker
A headless corpse is found drifting in the mangroves. The trail leads Detective Swan (a man of few words in a big cowboy hat), who has just arrived in the middle of nowhere, and his young colleague Fran, into the world of narcotics. In addition, the pair has to contend with protests led by Fran’s sister against the excavation of an Indigenous sacred site. Then another body appears. Is this the same case, a new one or a very old one?
The second season of the Australian series continues – independently of season 1 – the story of the Indigenous policeman Swan and brings director and cameraman Warwick Thornton to the Berlinale for the fifth time since 2005. Like his co-director Wayne Blair, who won the Crystal Bear in 2005 with his short film The Djarn Djarns, Thornton is a stalwart of Indigenous Australian cinema. In Mystery Road, the pair skilfully depict the Australian outback as a place of otherworldly beauty and disturbing brutality, where family secrets and old colonial conflicts are inexorably intertwined. The festival is screening two episodes of this Western Noir series.
by Ivan Sen, Warwick Thornton (Ep. 1), Wayne Blair (Ep. 2)
with Aaron Pedersen, Jada Alberts, Sofia Helin, Callan Mulvey, Tasma Walton, Tasia Zalar, Ngaire Pigram, Mark Mitchinson, Rhimi Johnson, Rob Collins, Gary Sweet, Ursula Yovich Australia 2020 English 110’ Colour 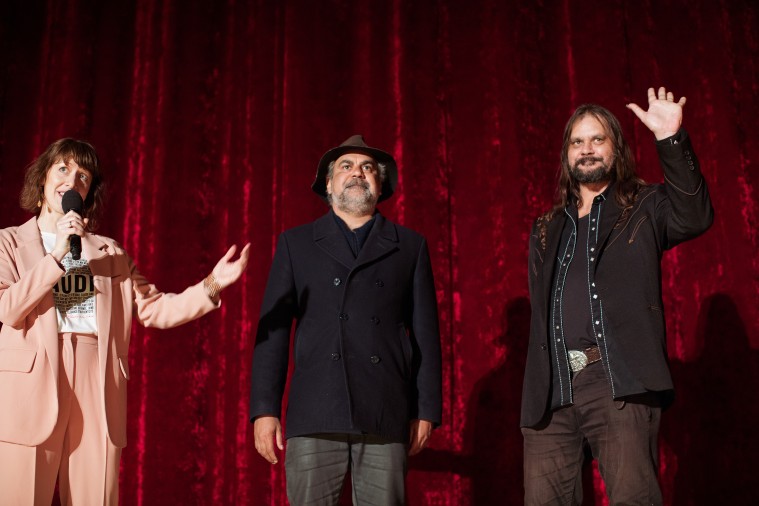 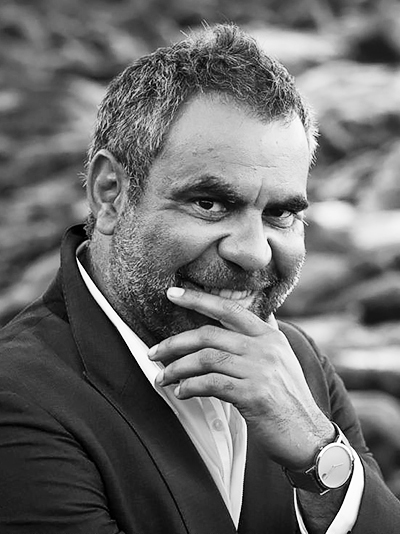 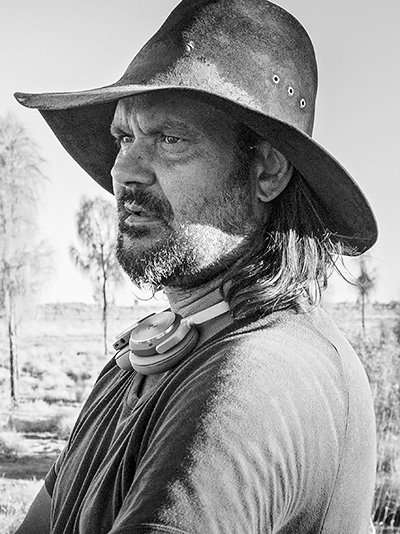