© 2020 Vivo film, maze pictures, Piano
A man flees from one world to another that is strange and cold. Furs and fires keep him warm; a cave serves as his shelter. He is a broken man who wants to be alone. But even isolation does not bring him inner peace. Once again, he goes on a journey, this time into the self. He explores his dreams, confronts memories and seeks out visions. The rare encounters with other people are in languages he does not speak, determined by bodies that fascinate him, and by types of love he explores and then loses. His journey becomes a dance with demons, but time and again it flares up: light. In cinema history there have been many attempts to portray the mythical as something intimate, and the radical as a personal journey. But there is only one artist who is as wildly anarchistic, metaphysically mysterious, and at the same time god-obsessed and fanatical about the truth: Abel Ferrara, joining forces here once again with his acting alter ego, Willem Dafoe. While his previous film Tommaso explored the way desire plays out in families, in Siberia the (male) ego abandons all semblance of everyday life in a tumultuous montage. To expose and discover himself.
by Abel Ferrara
with Willem Dafoe, Dounia Sichov, Simon McBurney, Cristina Chiriac, Daniel Giménez Cacho, Phil Neilson, Fabio Pagano, Anna Ferrara, Laurentio Arnatsiaq Italy / Germany / Mexico 2020 English 92’ Colour 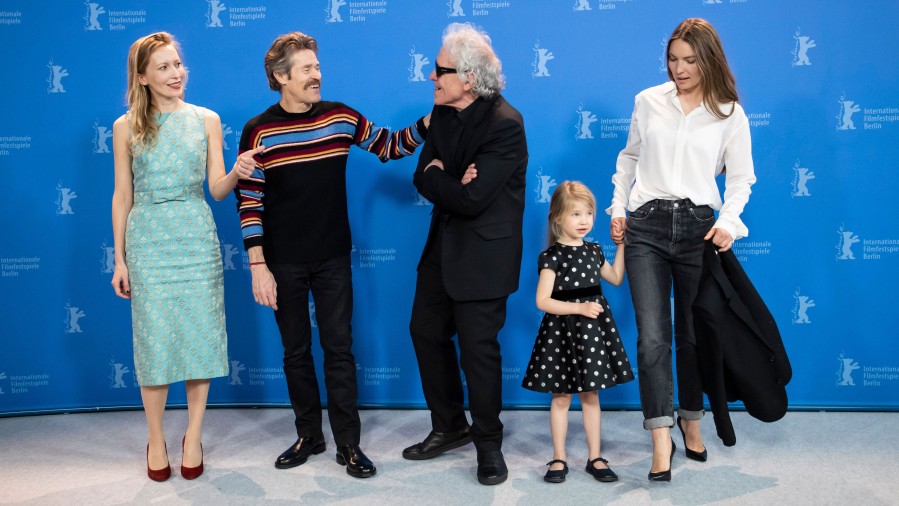 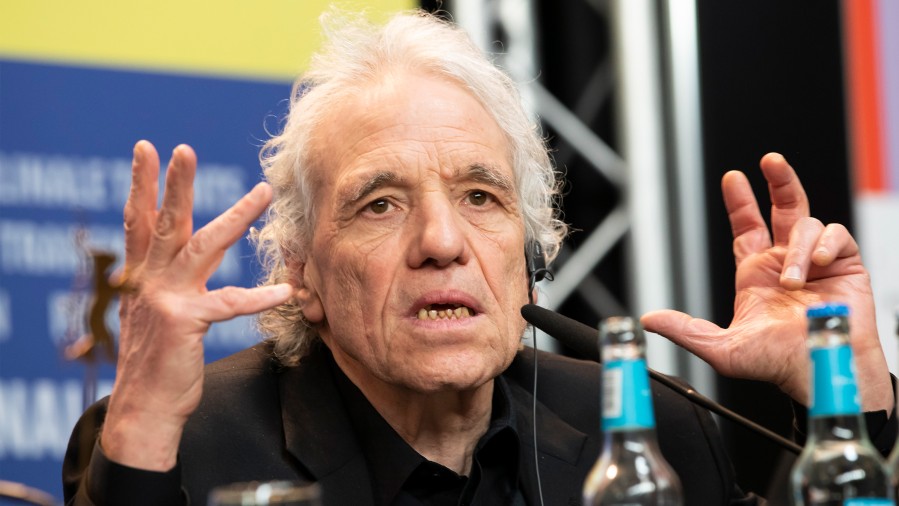 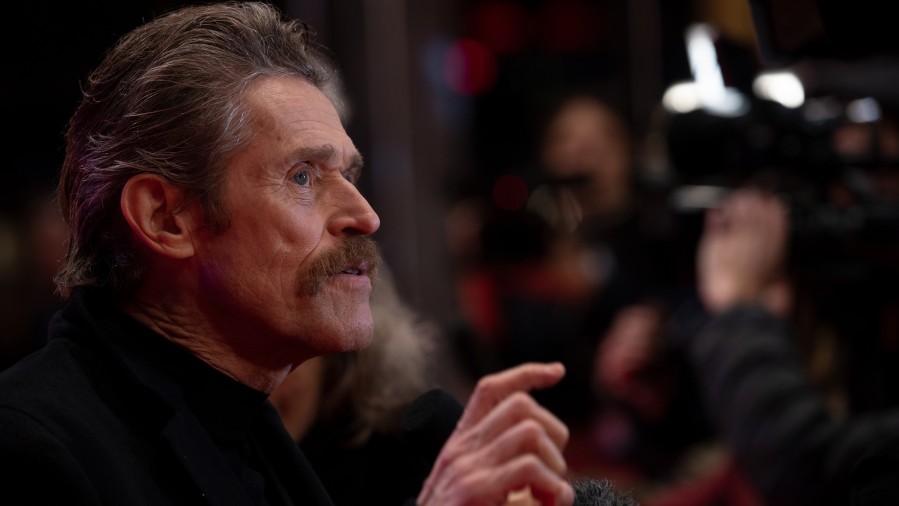 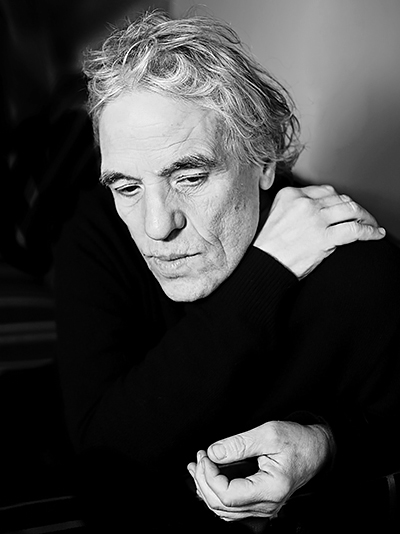