© Jagadeesh Ravi
“Grandpa, the clock has just twelve digits, doesn’t it?” - “That´s right.” - “And why does a day have only twenty-four hours in it?”

First the raging sea, then the pouring rain, and finally the burbling river: water is one of few constants in eight-year-old Dighu’s life. He is finding it hard to adjust to life in his grandparents’ village in Konkan, a rural region on the Indian coast. Along with his mother and older sister, he recently moved here from the city. Above all he misses his father, who has disappeared seemingly without a trace. Dighu‘s sister does not know what happened to him either, and has given up asking the grown-ups about it. It is only in his diary and through his imagination that Dighu finds solace from loneliness and grief. Slow-paced and full of wistful beauty, Akshay Indikar’s film tells a tender tale of coping with change and loss.
by Akshay Indikar
with Neel Deshmukh, Anushree Wani, Sonia Mahale, Rekha Thakur, Shashank Shende, Shrikant Patil, Medha Patil, Gajanan Zarmekar, Deepa Moghe India 2020 Marathi 86’ Colour empfohlen ab 8 Jahren 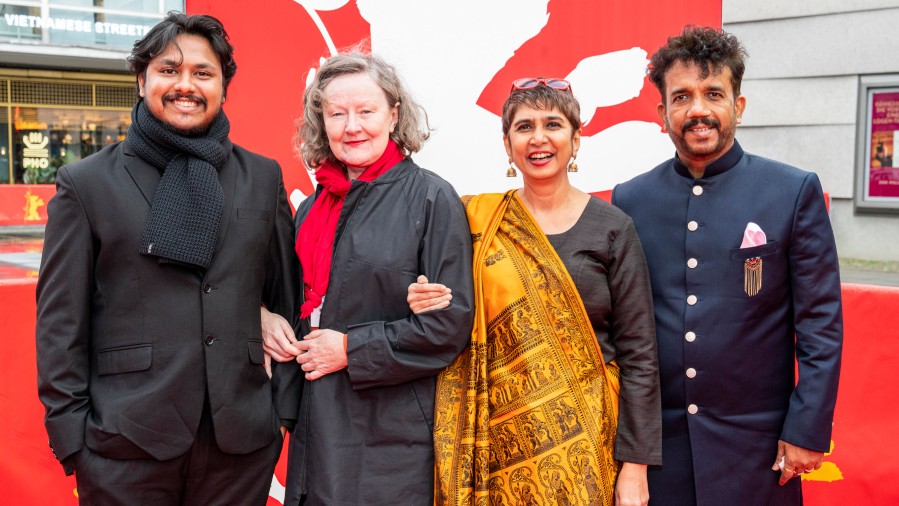 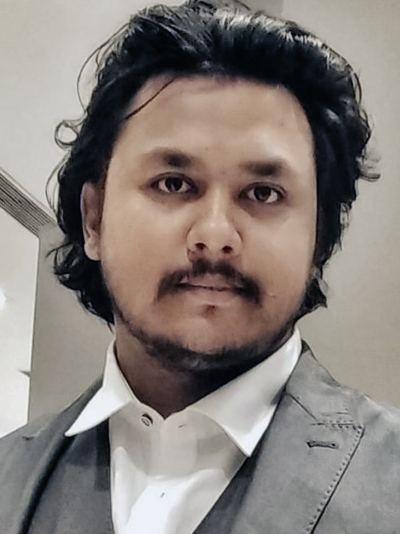 The Indian filmmaker comes from a nomadic family and studied at the Film and Television Institute of India in Pune. His directing debut Trijya premiered at the 2019 Shanghai International Film Festival where it was nominated in the categories of Best Film, Best Director and Best Cinematographer in the Asian New Talent Award. The film went on to screen at numerous international festivals. He is currently developing his next feature film, Construction.