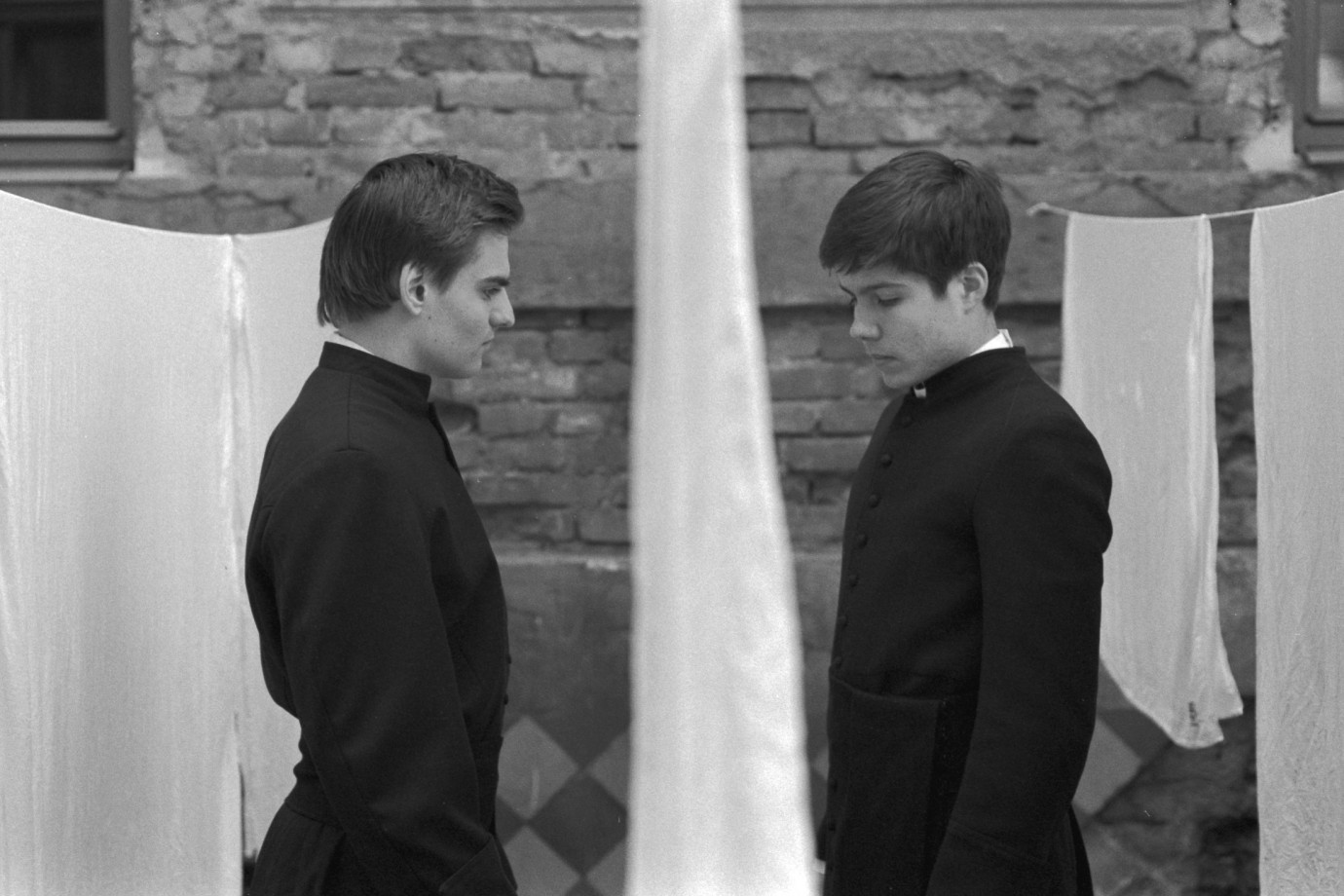 © Juraj Chlpík/ Punkchart films
The Catholic Church is having a hard time in Czechoslovakia in the early 1980s. The communist regime threatens to crush it unless it submits to strict control and accepts restrictions on freedom of belief and expression. The clergy is divided into the regime-critical “catacomb church”, which maintains contact with the Vatican and Western media, and the “ecclesiastical hierarchy” which cooperates with those in power and is represented by the state-sponsored priests’ association Pacem in Terris that existed in the ČSSR from 1971 to 1989. This is the context in which young seminarians Michal and Juraj have to decide whether to remain faithful to their vocation and idealism or to bow to pressure from the secret police. Ostrochovský has created an austere, overwhelming black-and-white work in which he artfully contrasts the pallor of marble, plaster and faces with the darkness of the night and the black cassocks. A frosty film noir in which, just a few years before the collapse of the totalitarian system, the forces of history and the servants of two powers and two belief systems collide.
by Ivan Ostrochovský
with Samuel Skyva, Samuel Polakovič, Vlad Ivanov, Vladimír Strnisko, Milan Mikulčík, Tomáš Turek, Vladimír Zboroň, Martin Šulík, Vladimír Obšil, Zvonko Lakčević Slovak Republic / Romania / Czech Republic / Ireland 2020 Slovak 80’ Black/White 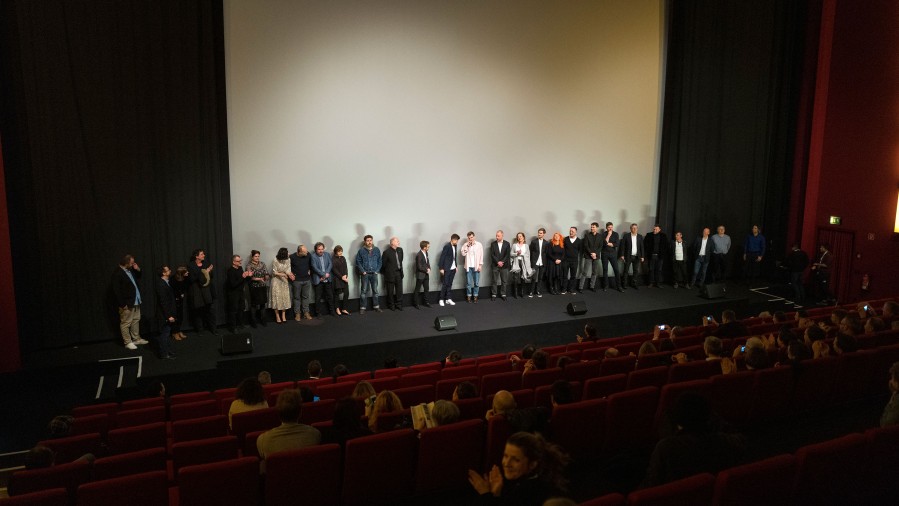 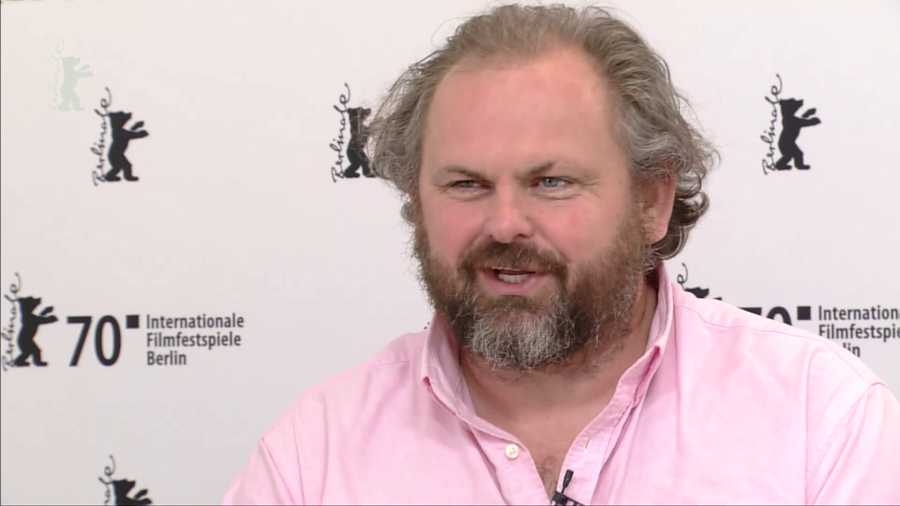 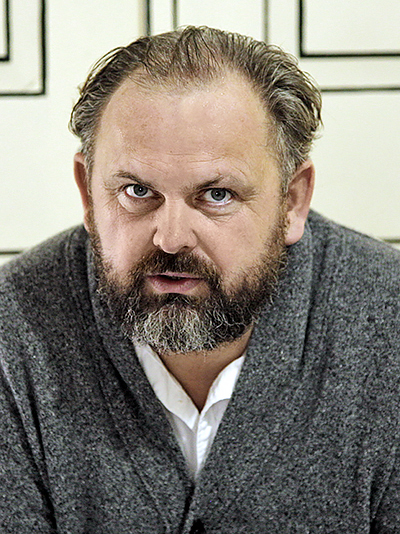