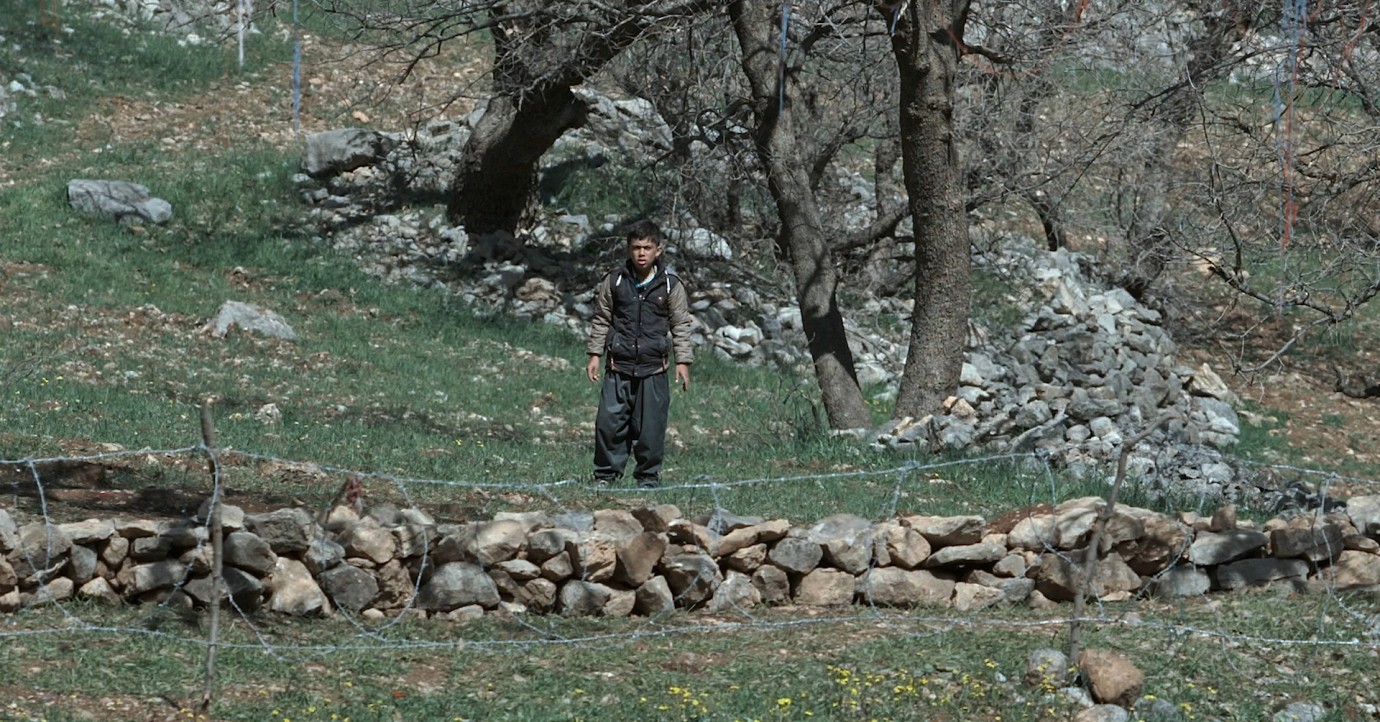 © Hamed Baghaeian
A girl is playing on the green slopes of a valley in Kurdistan, on the border between Iran and Iraq, when her kite is suddenly swept across the river by the wind. Three boys on the other side see her calling for help, but cannot make out what she is saying: she is just too far away. Separated by the river, the children try to communicate with each other – yet between them lie the explosive remnants of past wars.
by Seyed Payam Hosseini
with Karo Ghavami, Ramyar Qavami, Karo Hassani, Amir Kadkhodai, Osman Pira, Kimiya Khalediyan Iran 2020 Kurdish 14’ Colour empfohlen ab 8 Jahren 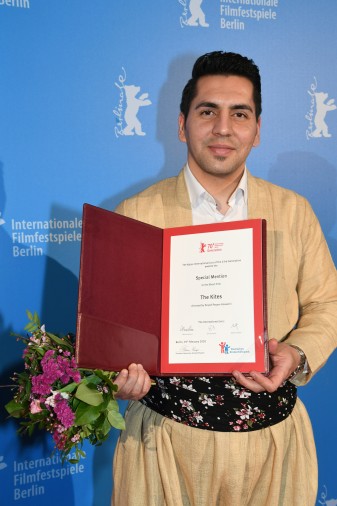 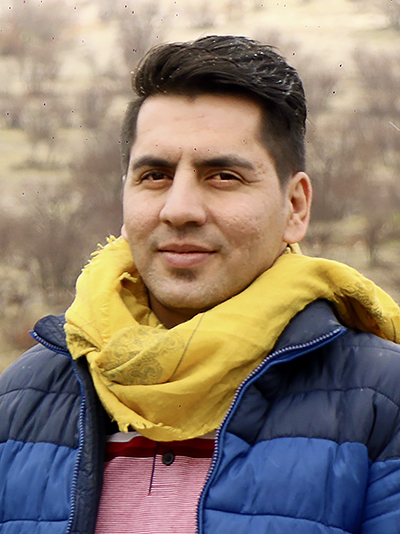 Born in Sanandaj, Iran in 1990, the film director and managing director of the Priya Film Haghighat production company studied architecture and is a graduate of the Iranian Young Cinema Association. He promotes young filmmakers and supports children suffering from cancer.