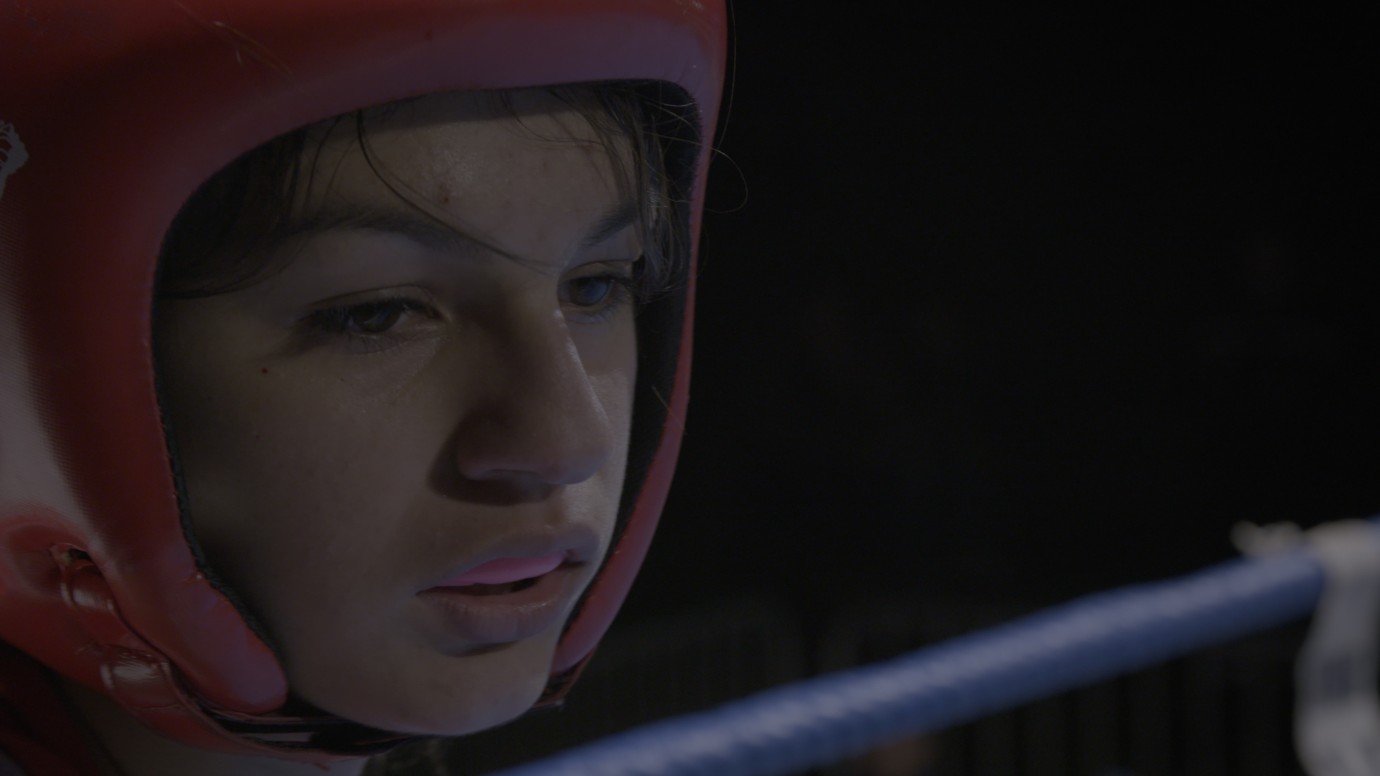 © Supermouche Productions - J. Rescigno
In his hometown, a former industrial site in Lorraine, Jonathan Rescigno follows individual people and draws loose connections between their stories. Two friends, sons of Arab immigrants, pass their time idling at local fairs and discos. Another man donates smoke grenades and helmets to the mining museum, mementoes of miners’ strikes in the 1980s and ‘90s. Another has had an accident at work and doesn’t know how to respond to the false statements his boss has put in the insurance report. An older coach works with young boxers, training them for a fight. Archive video material showing the escalating mining strikes separates these narrative threads. Little by little, relationships develop between the individual stories, with questions emerging about labour struggles, solidarity and the shifting meanings of these terms in the present day. Clouds of mist pass through the film again and again: across workers’ estates, through the museum, past the one-time headquarters of the mine. Is the struggle over, or it is still smouldering? Or is something altogether new gathering on the horizon?
by Jonathan Rescigno France 2020 French 93’ Colour Documentary form