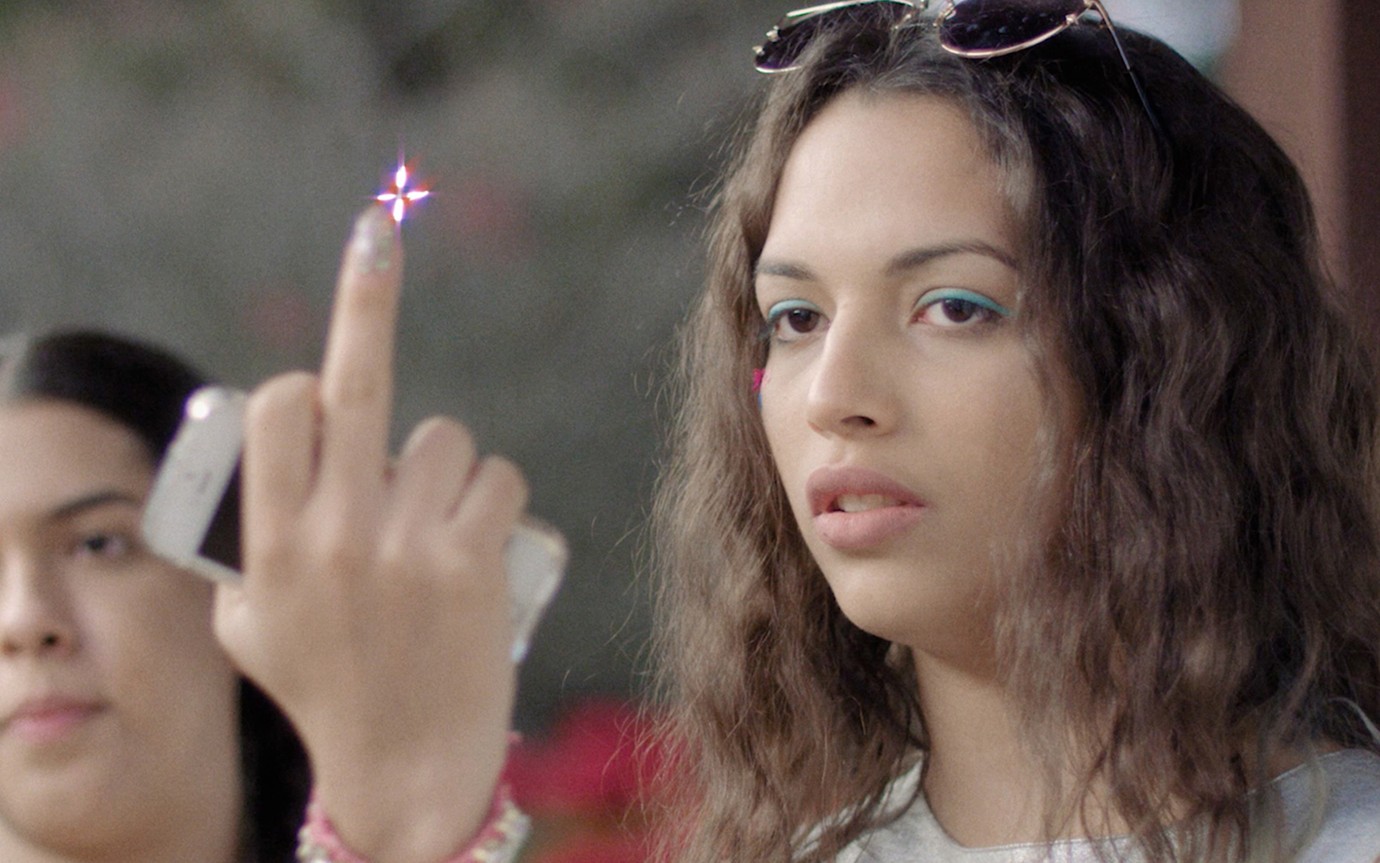 Fast-moving cuts set to pop samples and sound effects, a hint of glitz and a bagful of emojis. Alice Júnior is producing her latest YouTube video about the long-awaited first kiss. But when her father walks into her bedroom and announces in front of the camera that they will be leaving the vibrant Brazilian city of Recife and moving to a small, conservative town in the south, Alice has to prepare herself for the prudery and small-mindedness she will confront there. The transgender teenager, played by the blogger Anne Celestino Mota, doesn't let the initial hostility get her down. With her dazzling personality, the self-confident and charismatic Alice makes her new schoolmates and teachers rethink their conservative Catholic ways.
by Gil Baroni
with Anne Celestino Mota, Emmanuel Rosset, Thaís Schier, Surya Amitrano, Matheus Moura, Katia Horn, Igor Augustho, Gustavo Piaskoski, Antonia Montemezzo, Marcel Szymanski Brazil 2019 Portuguese 87’ Colour 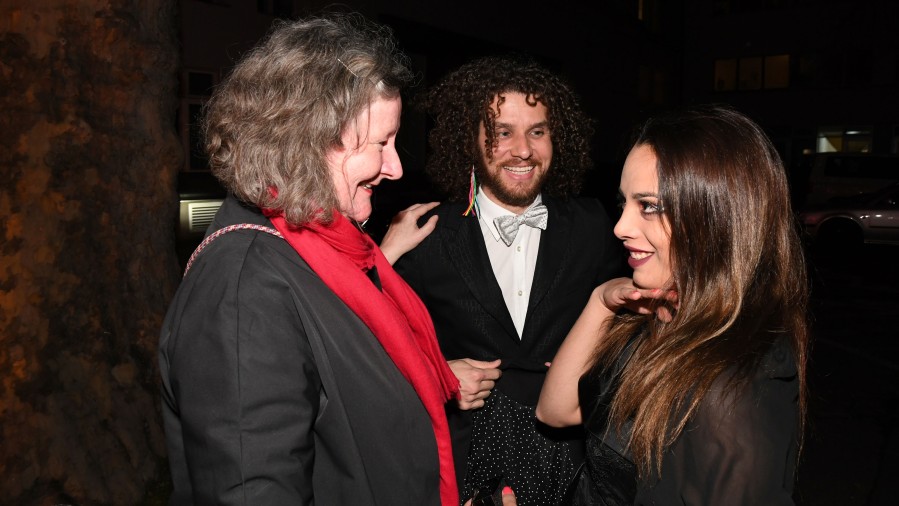 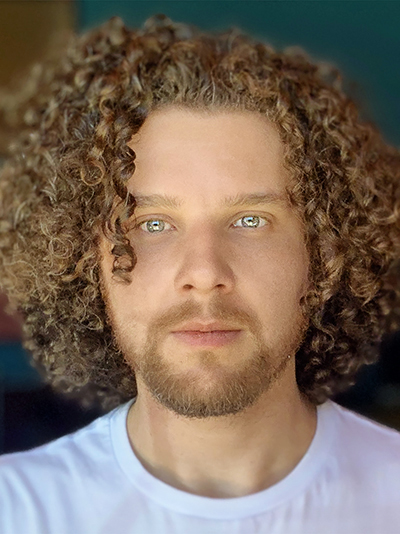