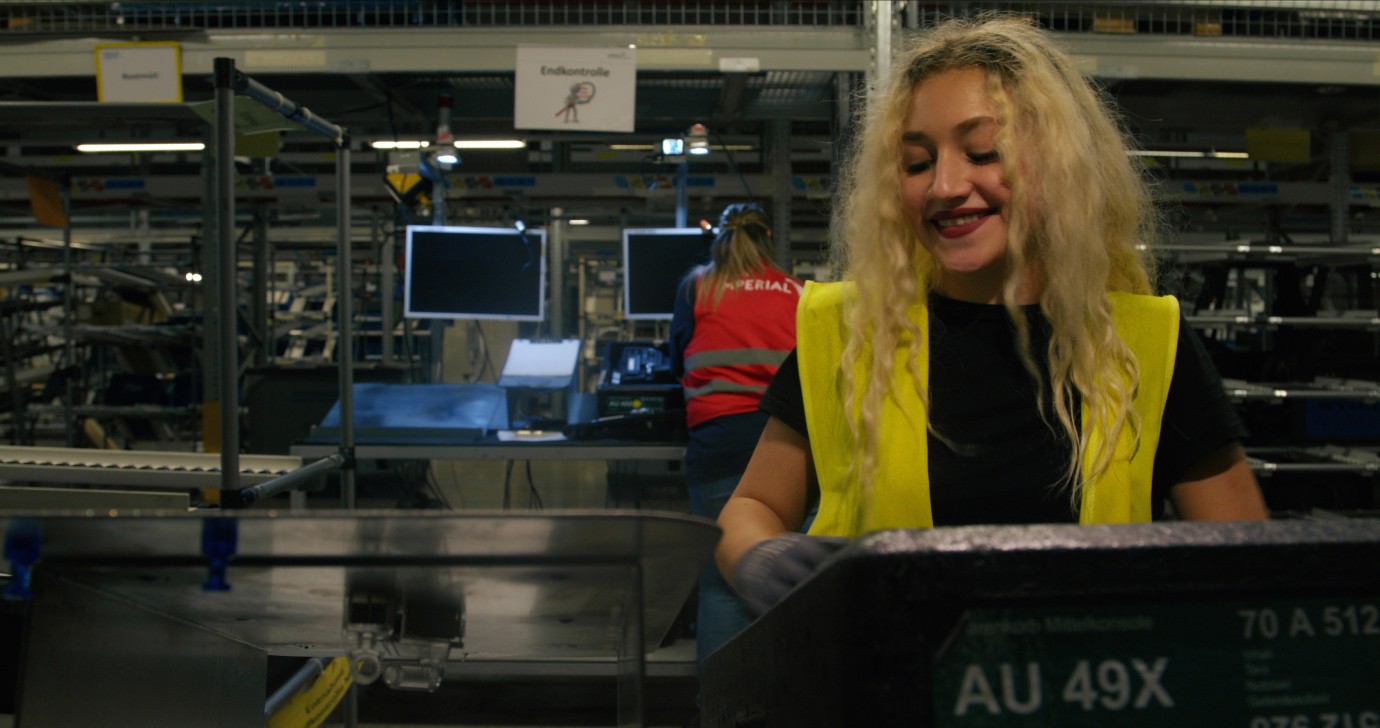 © Jonas Heldt
What is the value of work in the age of the digital revolution? In Ingolstadt, 20-year-old Sedanur spends her nights sorting car parts on the assembly line for the robots. In the vast factory as high as a house, forklifts circle each other beneath fluorescent lights and temp workers fight to keep their posts. Times are tough because Audi is about to cut a tenth of its workforce. Sedanur has no desire to find a husband and have children. She dreams of driving her own Mercedes one day. But when the diesel crisis kicks in, she is one of the first to be let go. At the same time, 33-year old Eva, a headhunter working for Audi, is looking for experts to automate some of their logistics. So-called “smart” factories that run without people are already emerging all over Europe. Eva knows that one day, even her own job will be replaced by algorithms. But by then, if all goes according to plan, she will be living with her girlfriend in the Caribbean and will not have to work at all. Two very different representatives of a generation in which, sooner or later, everyone will be replaceable, and for whom work as the basis of life is neither a certainty nor necessarily a source of identity.
by Jonas Heldt Germany 2020 German, Turkish, English, Hungarian 80’ Colour Documentary form 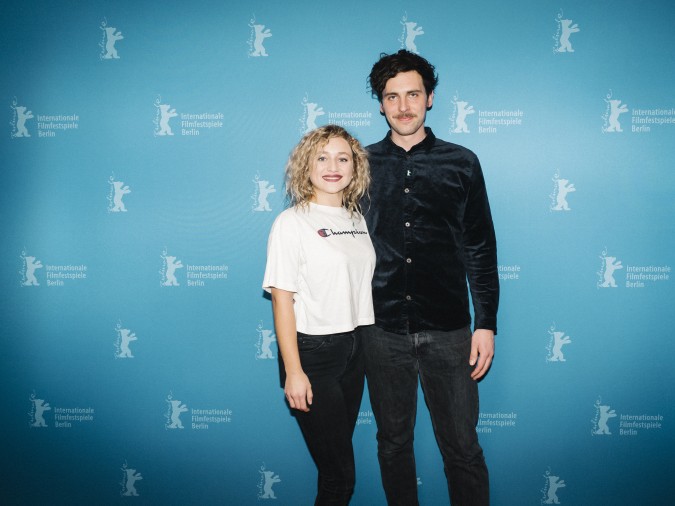 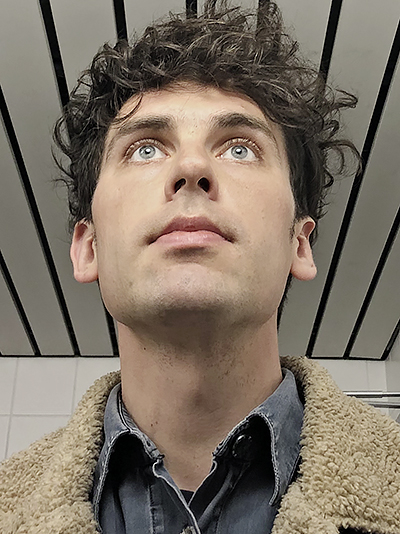