© Haos Film, Le Bureau
A mudslide caused by heavy rain and forest clearance almost sweeps away the cabin at the foot of the wooded slope. But this is not the only upheaval in Nikitas’s life. Shortly after the landslide, a man on an off-road motorbike comes racing through the forest and stops in front of Nikitas’s cottage. For the first time in twenty years, Nikitas’s son Johnny stands before him, demanding the inheritance that was left to him in his mother’s will, namely, fifty percent of the land on which the reclusive Nikitas is now living. At first, Nikitas ignores his son. But there is also a company that is after the land; called simply “the monster” by the villagers, the firm wants to build a road here. To prevent the muddy ground from being pulled from under their feet, father and son have to dig deep into it. Together.
Director Georgis Grigorakis sets his rain-drenched woodland Western against a majestic backdrop and finds robust yet tender images to tell this tale of rapprochement between two men. A story of resistance more powerful than the strongest excavator.
by Georgis Grigorakis
with Vangelis Mourikis, Argyris Pandazaras, Sofia Kokkali, Theo Alexander, Michalis Iatropoulos, Vasilis Bisbikis, Pavlos Iordanopoulos, Thitis, Antonis Tsiotsiopoulos, Marianthi Pantelopoulou Greece / France 2020 Greek 101’ Colour 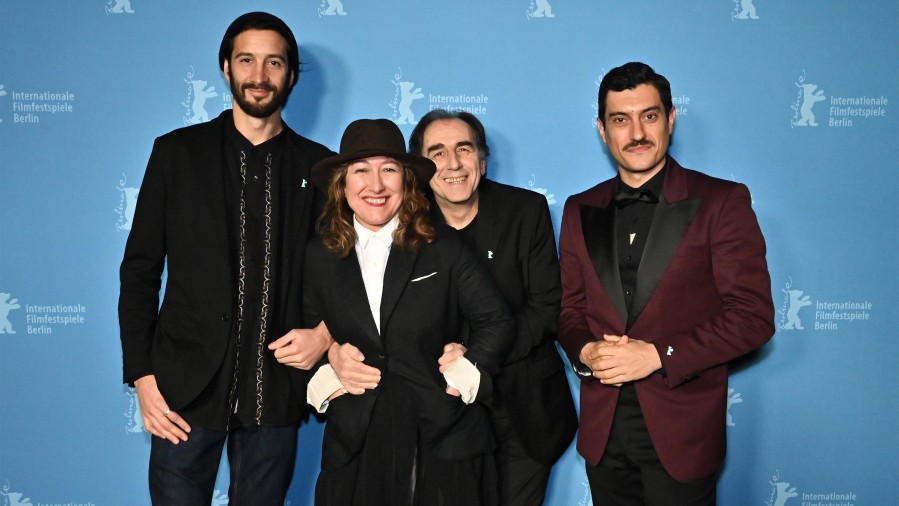 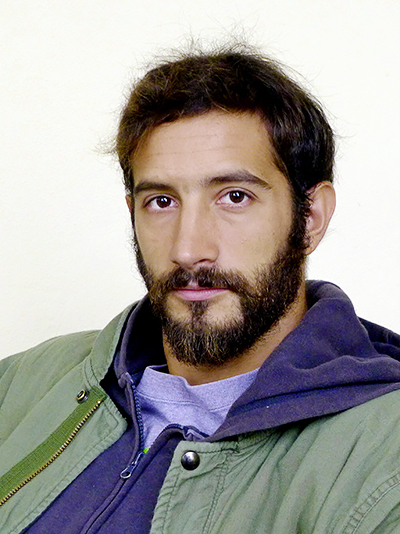