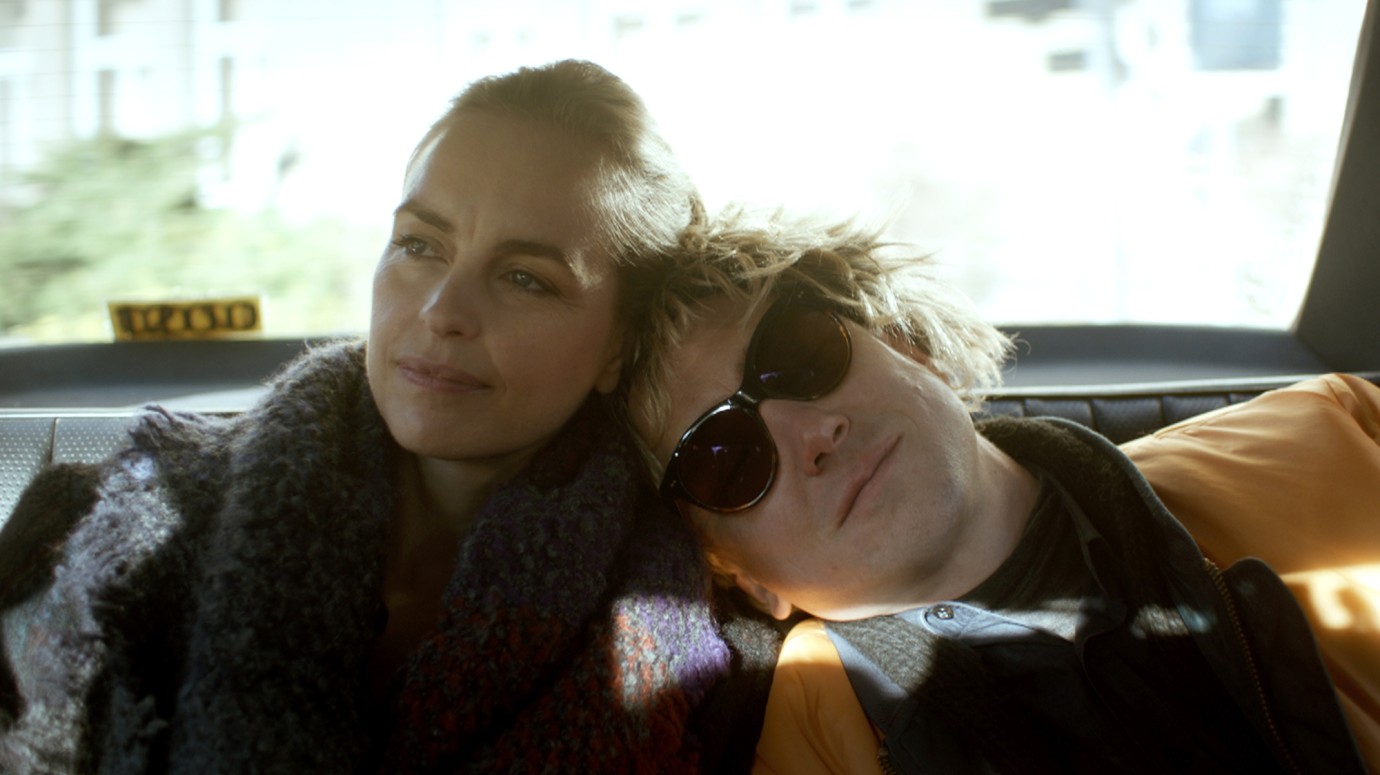 © Vega Film
Lisa has given up her ambitions as a playwright in Berlin and moved to Switzerland with her children and husband, who runs an international school there. When her twin brother Sven, a star actor at Berlin’s Schaubühne theatre, falls ill with leukaemia, Lisa returns to the German capital. His hopes of getting back on the stage give Sven the strength he needs to fight the disease. But when his condition deteriorates and his mother, also an actor, proves unreliable, Lisa takes the reins and whisks her brother back to Switzerland. She hopes that new treatments, family life and mountain air will work a miracle. Brother and sister, Berlin and Switzerland, life and theatre, sickness and health. With its outstanding leading cast, Schwesterlein interweaves these complementary binaries into a mature, moving and complex drama. This film explores the meaning of healing and sacrifice, the integrity of an adult sibling relationship – a topic that has rarely been addressed as it is here – and artistic work as a core aspiration in life. A fairy tale, with two adults as Hansel and Gretel, the theatre as the gingerbread house and the illness as the evil witch.
by Stéphanie Chuat, Véronique Reymond
with Nina Hoss, Lars Eidinger, Marthe Keller, Jens Albinus, Thomas Ostermeier, Linne-Lu Lungershausen, Noah Tscharland, Isabelle Caillat, Moritz Gottwald, Urs Jucker Switzerland 2020 German, English, French 99’ Colour 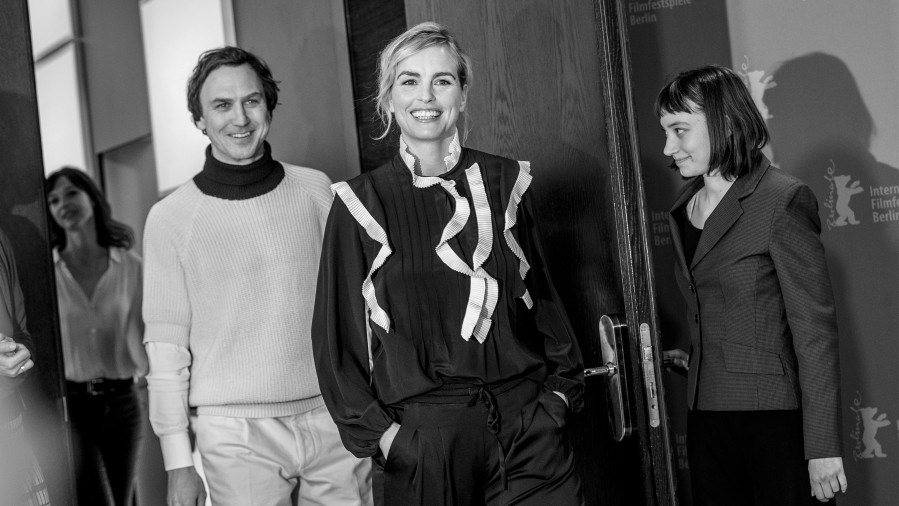 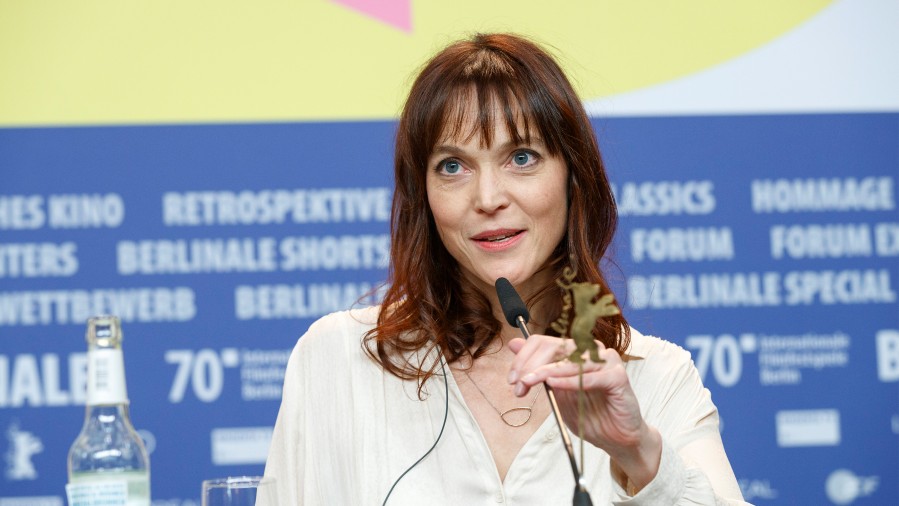 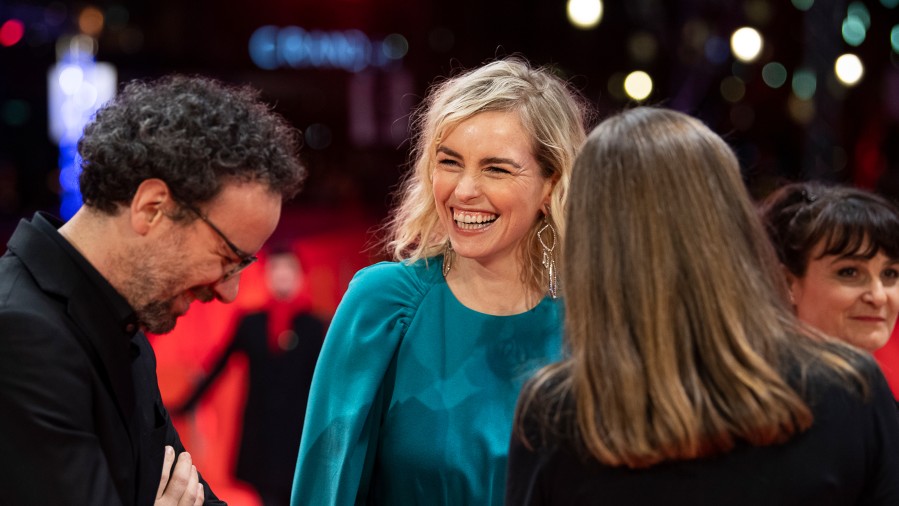 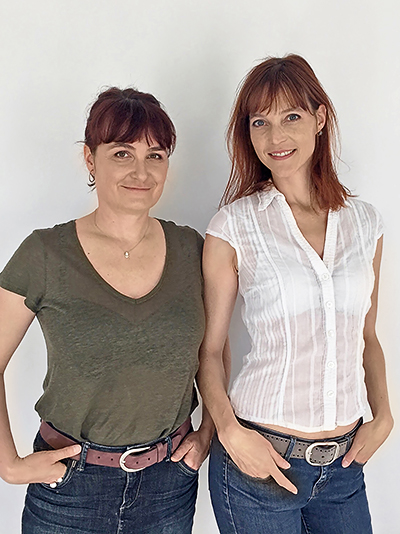