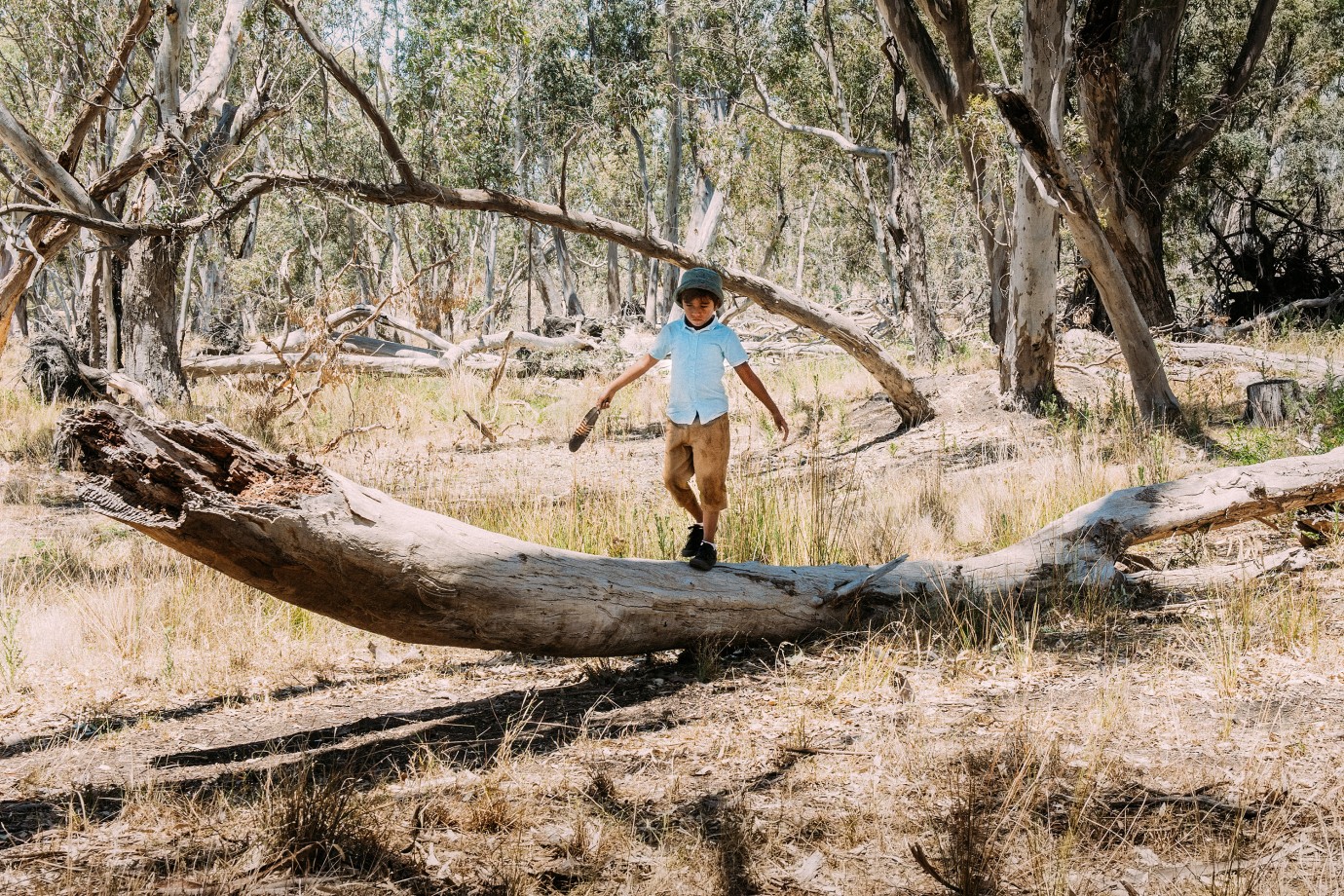 © Moorina Bonini
Insects so well camouflaged as to be invisible, until you look closely. Something scary and mysterious bubbling up from the water. A tree that suddenly looks alive. When you are alone in the bush, everything seems to bristle with a mystical life force. The elders have gone ahead, leaving the young boy behind to find his own way through the unknown – just like generations of boys before him. But is he ready for the challenge?
by Tony Briggs
with Muraany Andy-Harrison, Uncle Wayne Atkinson, Uncle Rod Briggs Australia 2019 English 10’ Colour empfohlen ab 5 Jahren 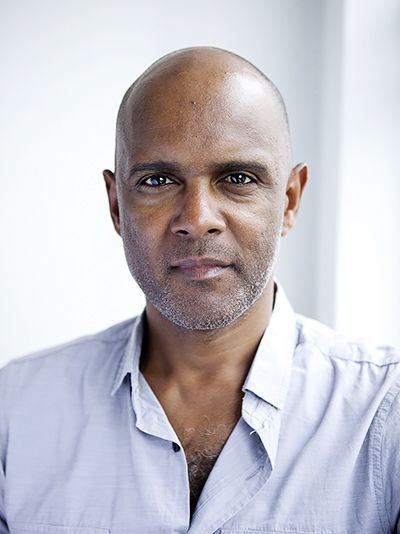