Veins of the World
Generation Kplus 2020 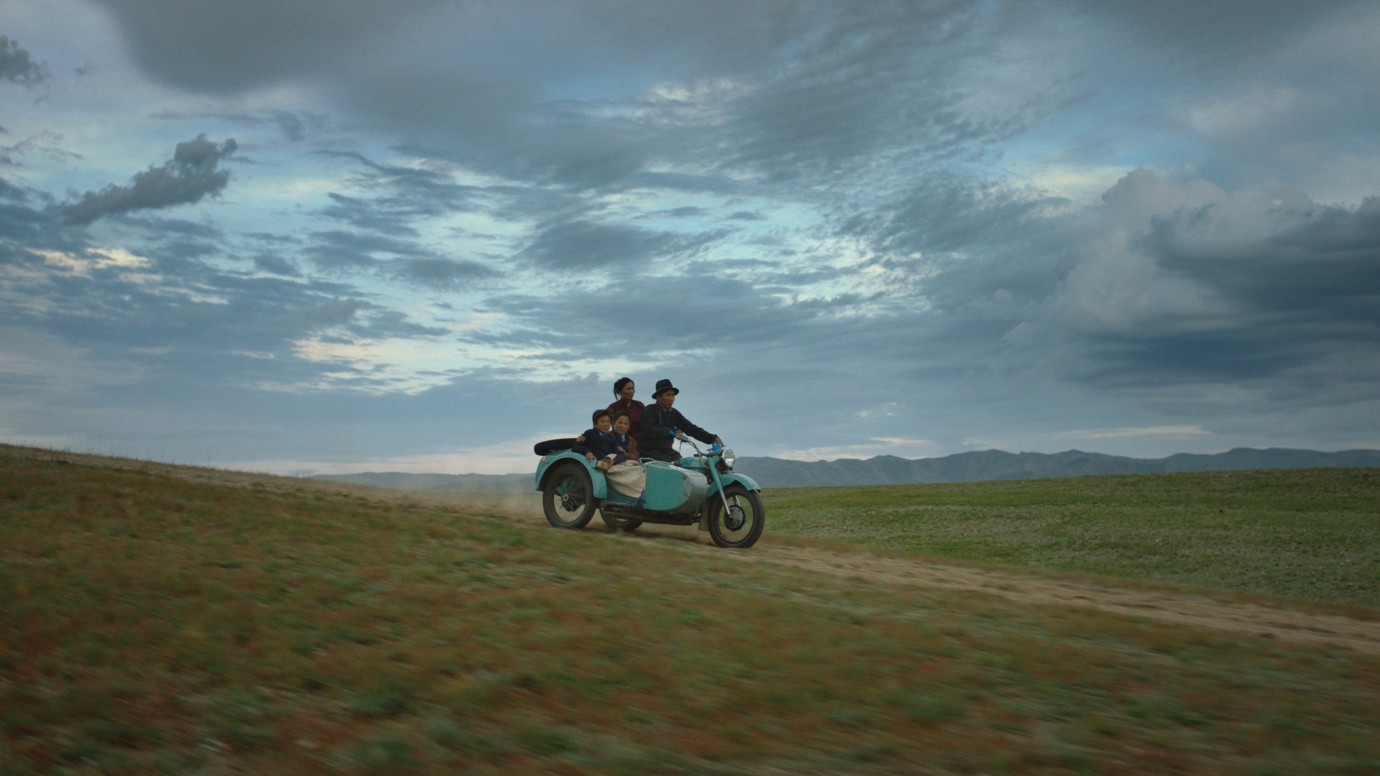 Eleven-year-old Amra is a child of the Mongolian steppe, where he lives in a traditional nomad community. His father drives him to school in the morning, and in the evening the boy helps to round up the family’s sheep and goats. Amra watches YouTube clips with his friends and dreams of making an appearance on Mongolia’s Got Talent. At home, the grown-ups convene to discuss the group’s future. Global mining companies and their hunger for gold represent an imminent threat to the herders’ way of life. When his father falls victim to a fatal accident, the challenges of harsh reality force Amra to abandon his childhood fantasies. Summoning all the strength he can muster and pushing beyond his limits, the boy sets out to honour his father’s legacy.
by Byambasuren Davaa
with Bat-Ireedui Batmunkh, Purevdorj Uranchimeg, Algirchamin Baatarsuren, Enerel Tumen, Yalalt Namsrai Germany / Mongolia 2020 Mongolian 96’ Colour Rating R0 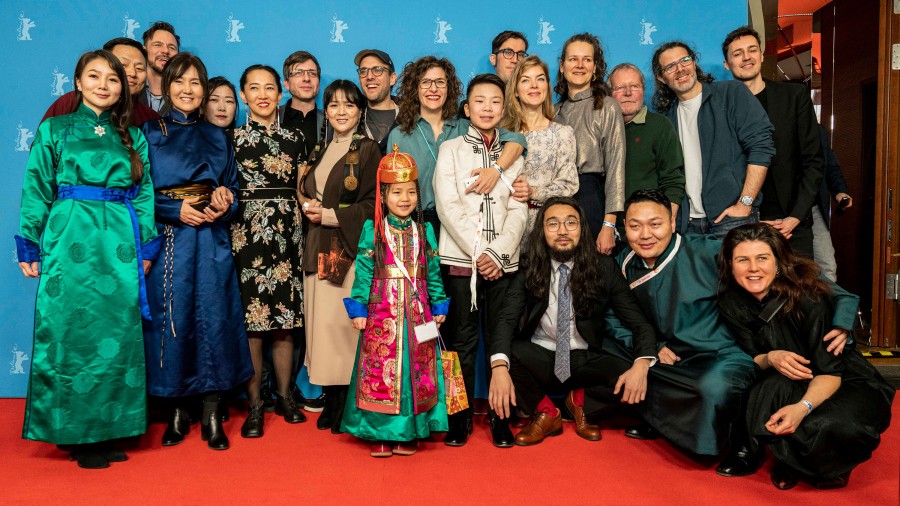 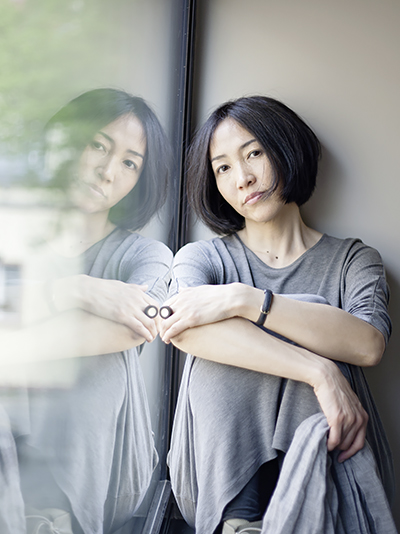