© Christian Valera
Juan watches his father. Why does he sleep all day? How come he is only able to fish at night and he doesn’t tell stories anymore? The days in the floating house on the river are long and quiet, the nights lonely. In an attempt to understand what has befallen his dad, Juan sets out into the darkness. In the Amazon region, it’s said that humanity and nature are deeply intertwined. Juan finds the truth somewhere between dream and reality.
by Francesca Canepa
with Wilson Isminio Cruz, Roover Mesia, Luis Mesia Peru 2020 Spanish 14’ Colour empfohlen ab 8 Jahren 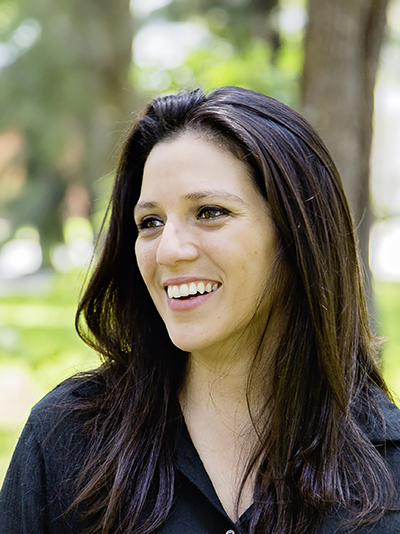