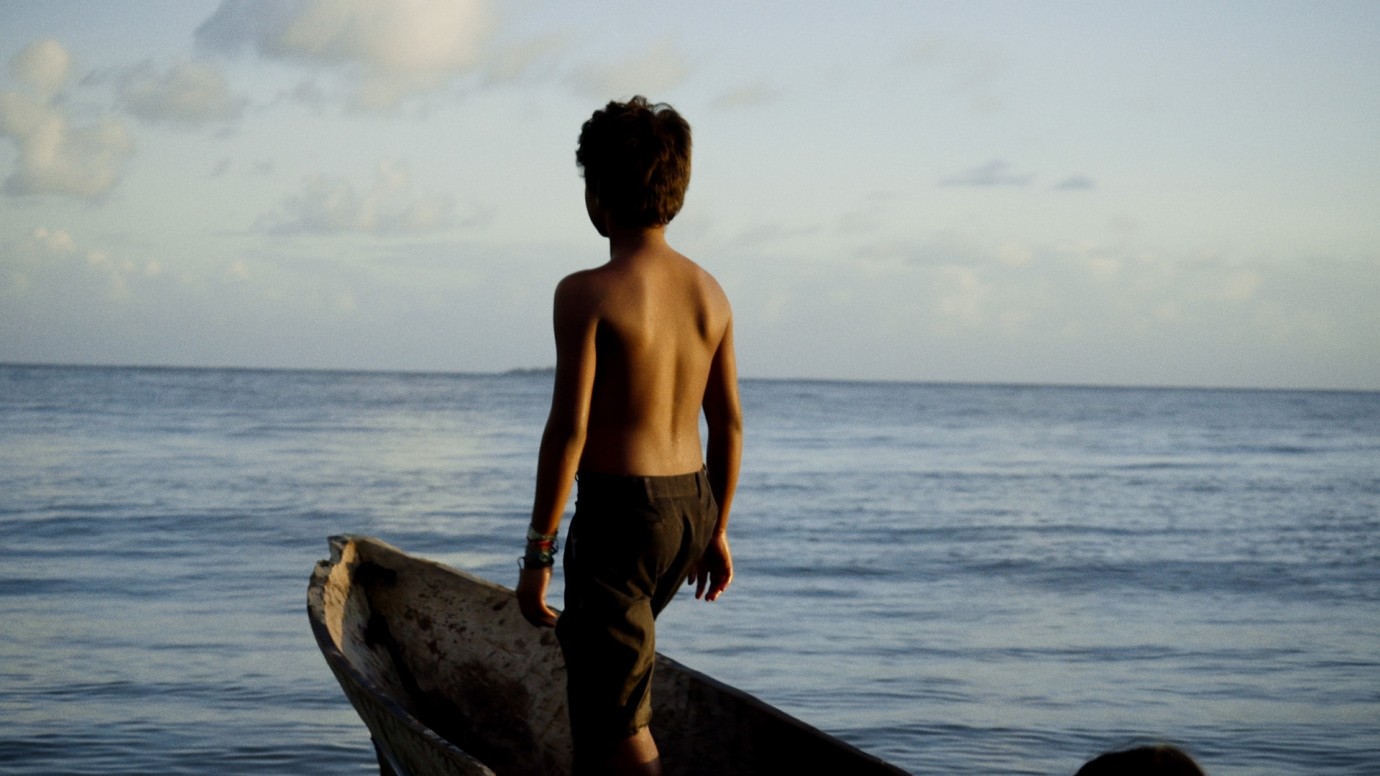 On the radio, they are talking about the planned construction of the nearly 300-kilometre-long El Gran Canal to connect the Atlantic with the Pacific. The voices sound far away, but these plans hold devastating implications for the Indigenous Bangkukuk community in southern Nicaragua. Among the 120,000 people facing forced displacement are Perro and his grandmother. As the older people look to God for help, she too prays for her grandson’s protection while he roams the jungle with his friends, goes fishing and looks after the animals on their small farm. When the local school is closed down, Perro has to go and live with his aunt in the city. Keenly perceptive, this film follows the quiet boy in a tale of inevitable farewell and new beginnings.
by Lin Sternal
with Joshua McCree, Miss Charyl Germany 2020 Spanish, Miskito, English 79’ Colour Documentary form empfohlen ab 9 Jahren 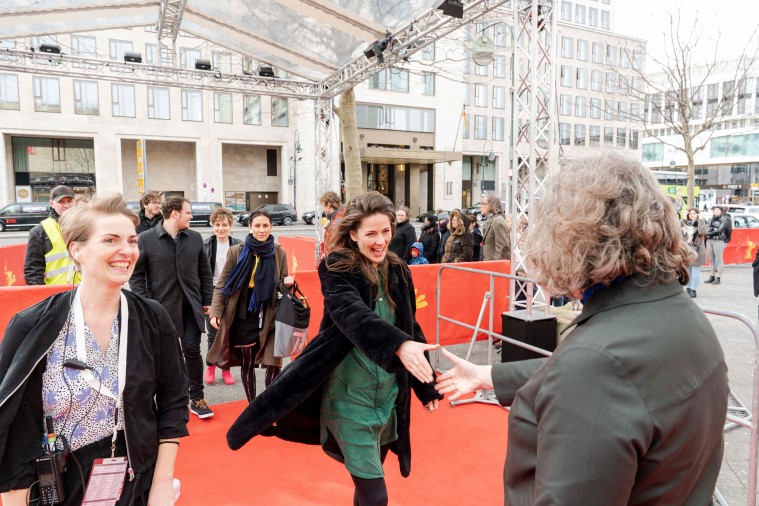 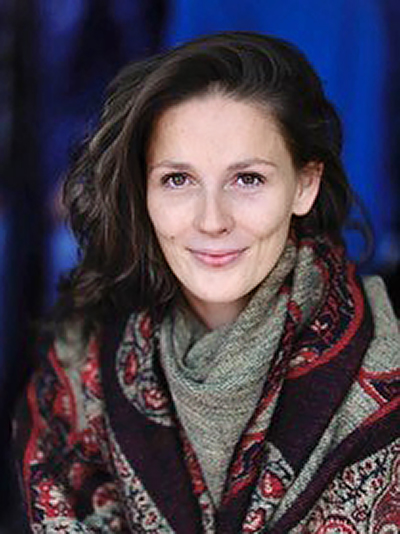 Born in Berlin, Germany in 1987. In 2008, she took up a degree with a focus on documentary directing at the Film Academy Baden-Württemberg where she made short and mid-length films. Her graduation film, Eismädchen, was nominated for the Grimme Award. She took part in the Documentary Campus in 2016 with her debut feature film Perro. She lives and works as a freelance director in Berlin.