© Falko Lachmund/Flare Film
Andi’s life is a constant battle. Work on the construction site is getting to him and doesn’t bring in enough money to make ends meet. Arranging his life around his three children and their respective mothers is already hard and his often aggressive, unaccommodating behaviour doesn’t help. His rent in arrears, Andi must raise 5,000 Euros in a hurry to avoid eviction. Sonja, the mother of his youngest daughter Fiou and the woman he still loves, wants to help. She secretly uses her new lover’s savings but, when the latter finds out, he blows his top. Sonja gives Andi an ultimatum: if he fails to pay back the money within two weeks, she’ll stop him from seeing Fiou. Andi’s only chance appears to be an amateur boxing tournament with a hefty cash prize. He throws himself into training like a man possessed.
The film’s restless images and hard cuts create a picture of a cold and merciless world that feels more like a transit area than a place to live. It is a world in which destitution inevitably breeds injustice and leads to nothing but a dead end. This impression is contrasted by moments of warmth between Andi and his children whose eyes radiate unconditional love.
by Barbara Ott
with Jannis Niewöhner, Lena Tronina, Eline Doenst, Giuseppe Bonvissuto, Carol Schuler, Sascha Geršak, Oliver Konietzny Germany 2020 German 104’ Colour 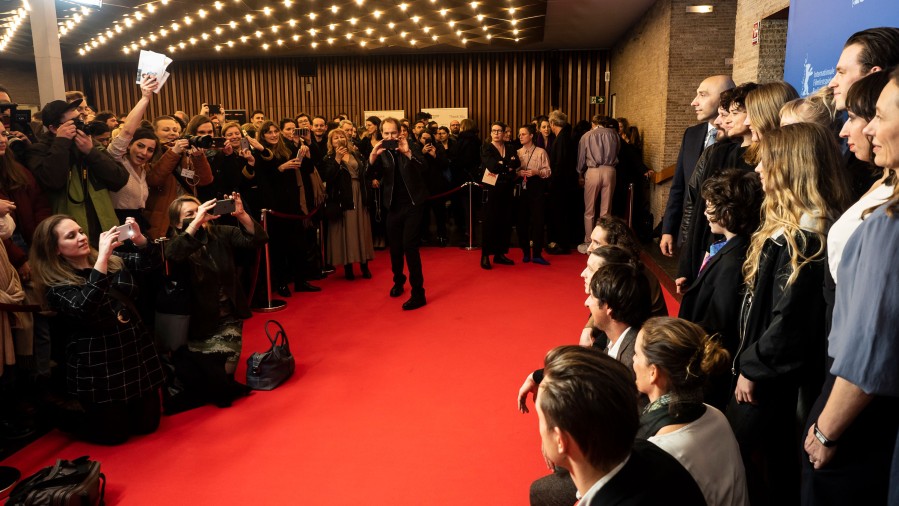 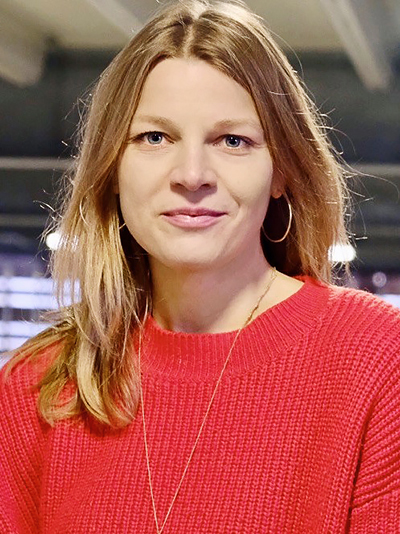