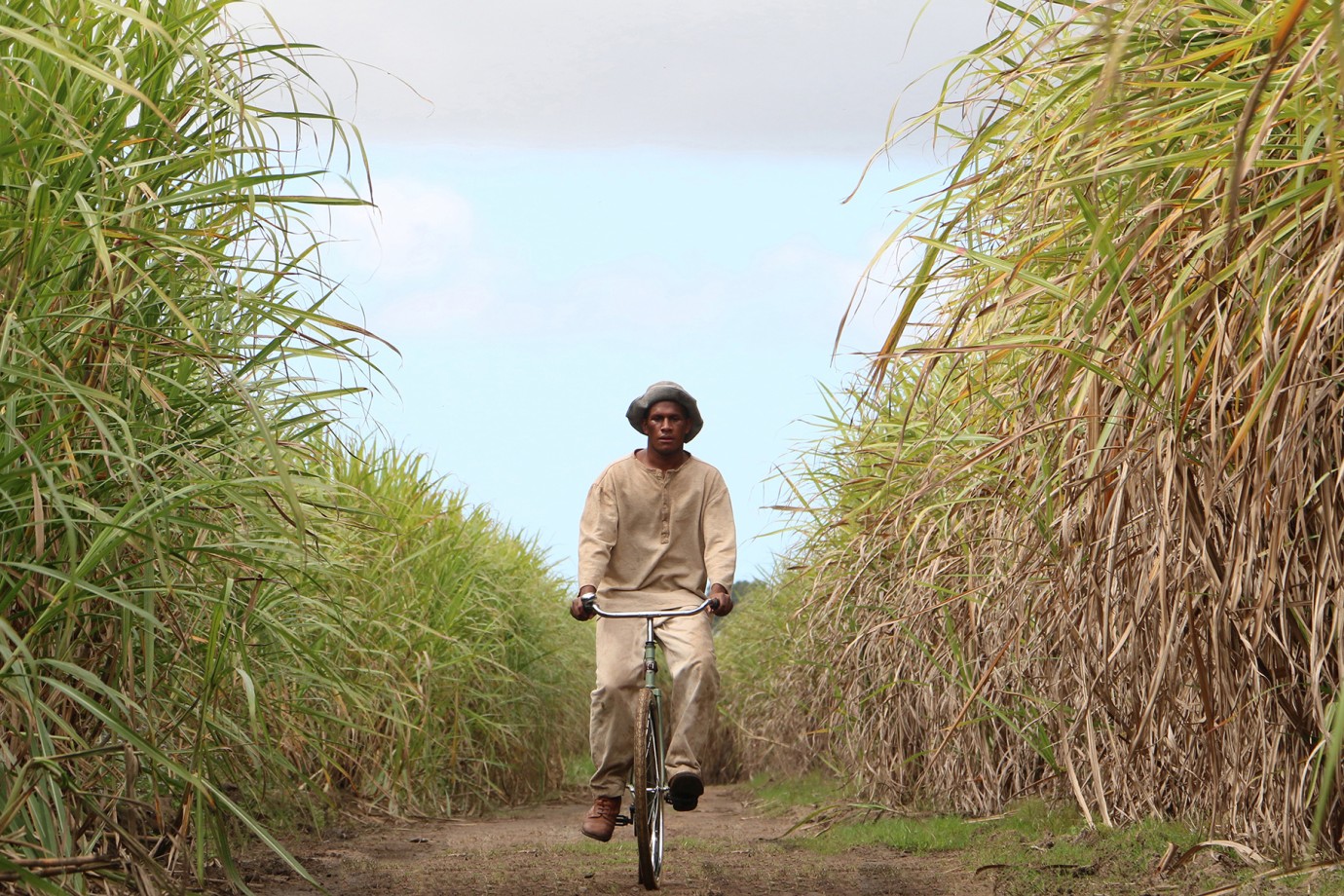 © Amie Batalibasi
Kiko and Rosa are ‘blackbirds’. Having been forcefully displaced from their homelands, these Pacific Islander siblings struggle to survive whilst working on an Australian sugar plantation in the late 1800s. As they drift between memories of home and the harsh reality on the plantation, the camera juxtaposes scenic shots of lush Solomon Island landscapes with the wall-like monotony of the sugar cane fields. Shedding light on the little-known history of Australia's ‘sugar slaves’, Amie Batalibasi’s poetic short is a testament to resilience and the will to survive.
by Amie Batalibasi
with Jeremy Bobby, Regina Lepping, Putu Winchester Australia 2015 Pijin, English 13’ Colour 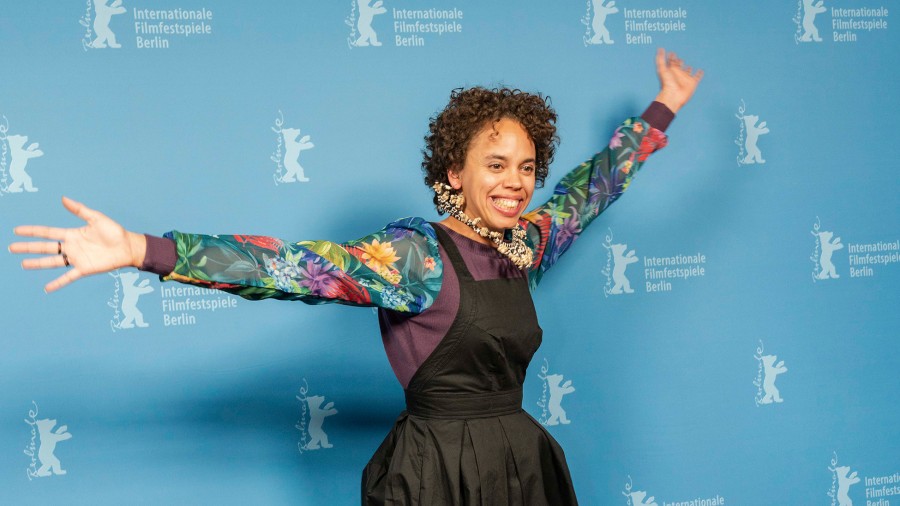 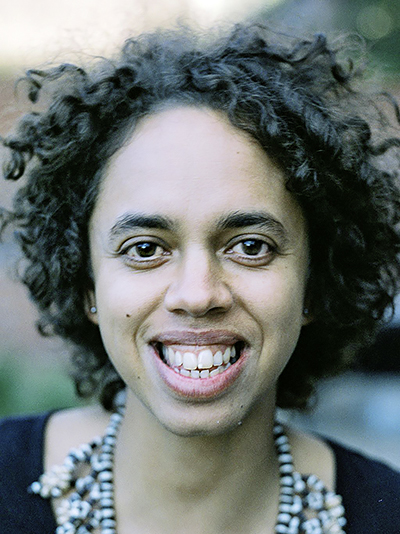 This Australian-Solomon Islander (Kosi/Feralimae) is a writer, director and producer. She was the Sundance Institute’s Merata Mita Fellow in 2017 and participated in Berlinale Talents and the Filmmaker Lab at the Toronto International Film Festival in 2018. As a mentor and media trainer, she works with Indigenous and culturally diverse communities around Australia and in the Solomon Islands. In 2015, she graduated with honours in her master’s degree in film and television at the Victorian College of Arts, University of Melbourne. Her short films have screened at numerous international festivals.