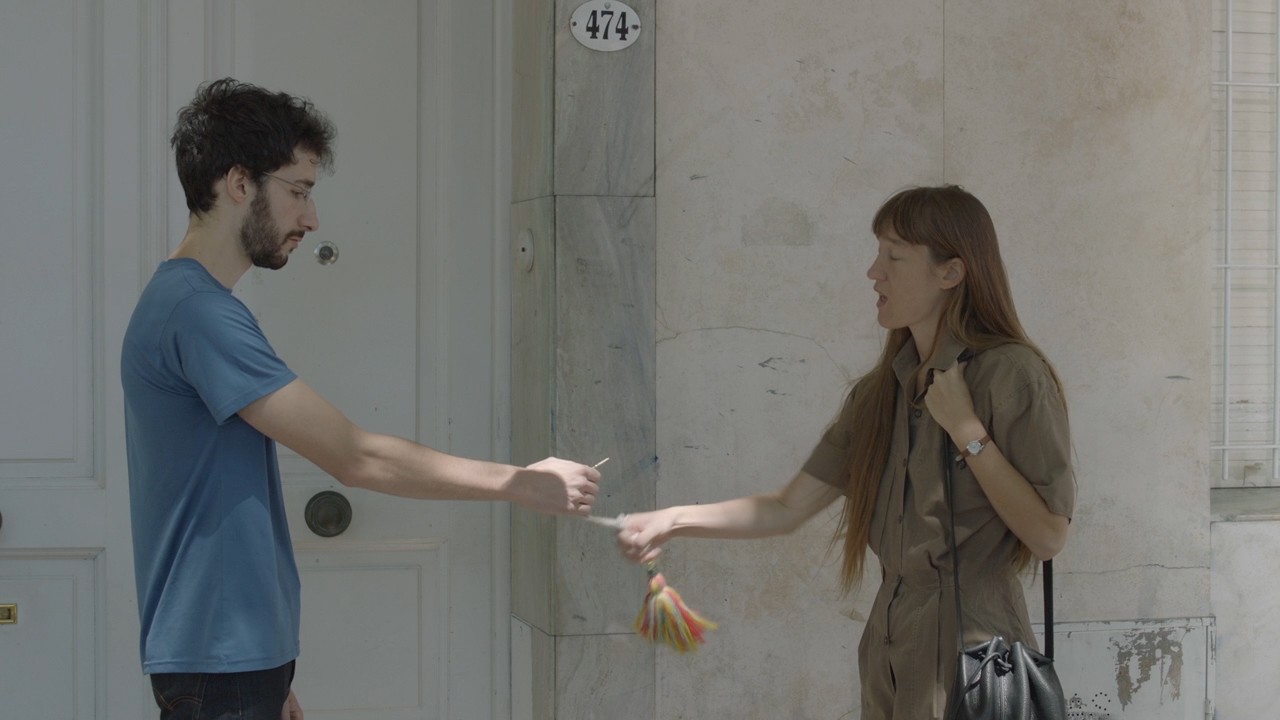 Federico, is in his mid-twenties and lives alone in Buenos Aires. The day his grandmother dies, he decides to part with his girlfriend Magda. He fears hurting her. But when the time comes, she beats him to it. She is laid-back, feisty and not even close to feeling hurt. He is however, especially when he learns that she already has someone new. But then he finds the potato knishes in the freezer that his recently departed grandmother gave him and everything changes. Rejtman’s stage is the microcosm of the Argentine society, which he deciphers in carefully composed images with a sparsely told story and a directing approach in defiance of retro realism. Rejtman belongs to the new wave of Argentine film that first gained recognition in Europe in the mid-1990s. According to Dr. Rocío Gordon of the University of Virginia, the key aspect of his work is that the director and author does not tell linear stories in a run-of-the-mill way, but rather refers to an aesthetic of apathy. Within this apathy, comedy gains the greatest of scopes – a unique position in Argentina until now.
by Martín Rejtman
with Ignacio Solmonese, Laura Visconti, Emma Luisa Rivero, Miel Bargman, Patricio Penna, Pablo Moseinco, Alejandra Flechner, Susana Pampín Argentina / Chile 2019 Spanish 19’ Colour 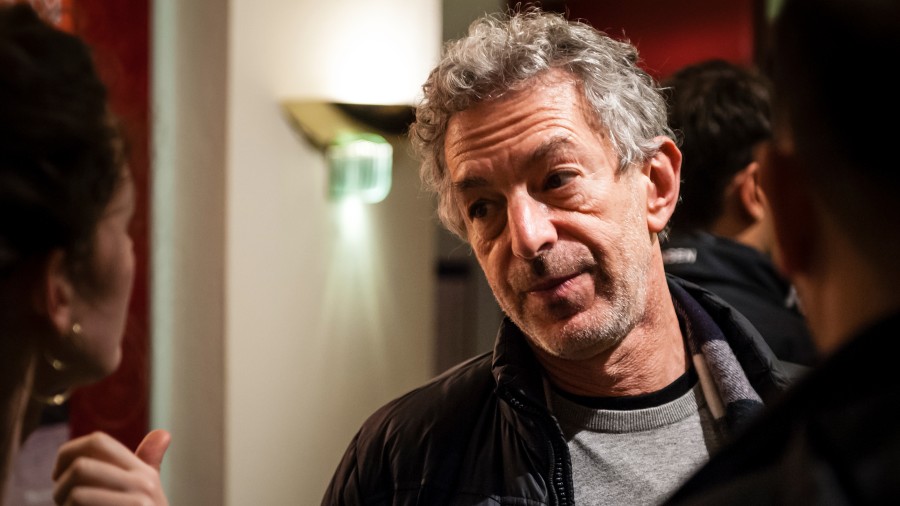 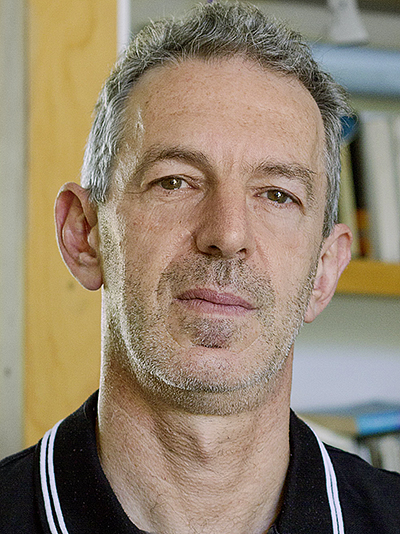 Born in Buenos Aires, Argentina in 1961, he studied film at the Escuela Panamericana de Arte and then at New York University. After several short and mid-length films, he made his feature debut in 1992 with Rapado (Cropped Head). He is also a writer and he wrote the screenplay for this film based on a story in his short story collection of the same name. The film screened at Locarno, as have some of his other works, including his 2006 documentary Copacabana. Recent years have seen several retrospectives of his work, including in the USA, Spain, Portugal and South Korea.