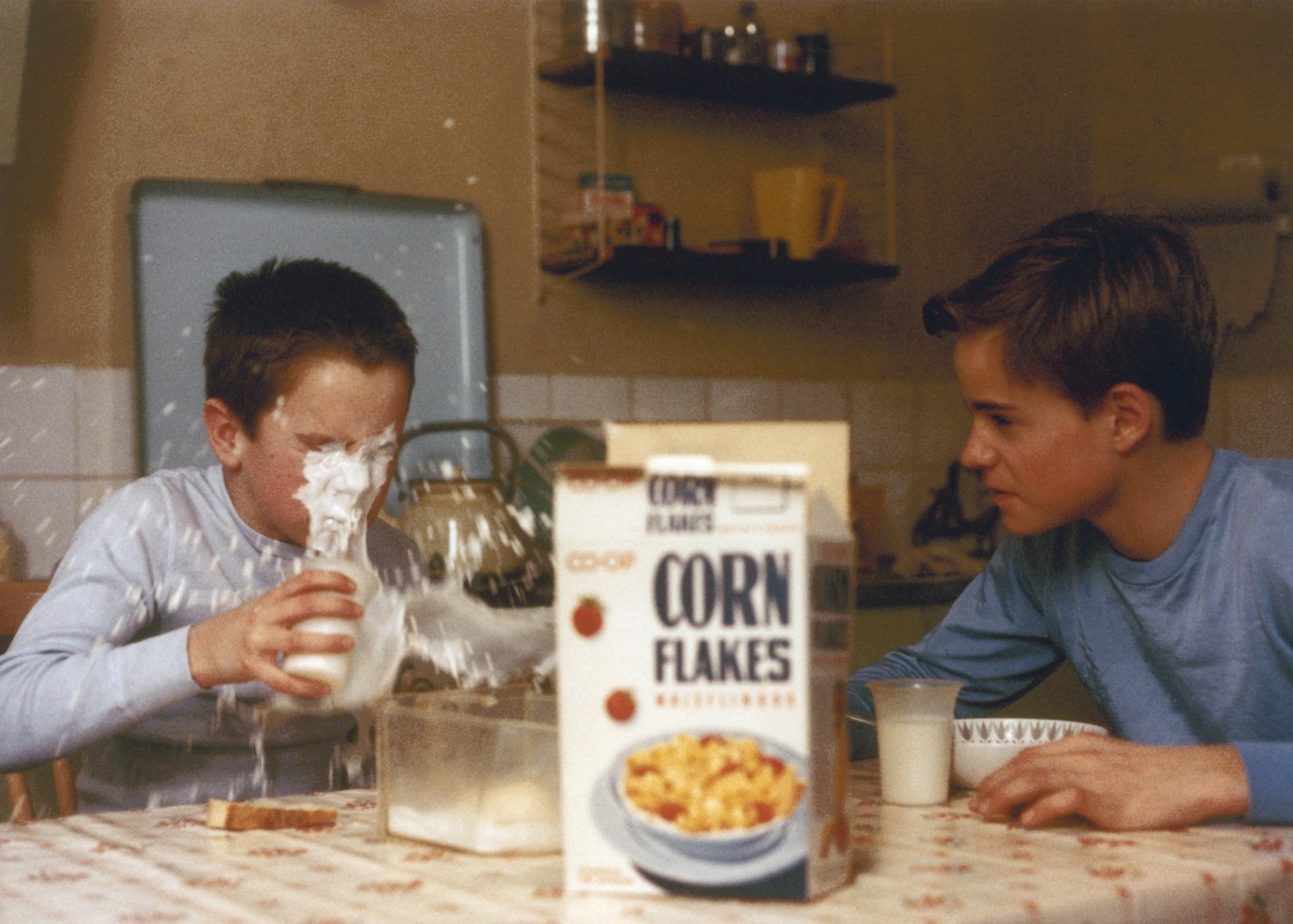 © AB Svensk Filmindustri 1985
A small Swedish town in 1959. Twelve-year-old Ingemar lives with a dog, his brother and his mother; she is suffering from tuberculosis and is at her wits’ end on account of his escapades. When her health deteriorates, Ingemar is sent away to live with his uncle in the country. Although there is no shortage of excitement in the village as a result of passionate football matches and bizarre events, Ingemar remains a loner. Longingly, his thoughts return to his memories of his family; oscillating between grief and happy recollections, he fills the vacuum of his disorientation by telling himself stories. The Russian space dog, Laika, who was sent into orbit on Sputnik 2 in 1957 and starved to death in space, becomes his spiritual companion. But then he meets Saga, a tomboy and enthusiastic boxer. They embark on a friendship that awakens unexpected feelings.
In his first feature film to garner international acclaim, Lasse Hallström affectionately develops an idiosyncratic personality for each of his characters, all of whom counter life’s adversities with a great sense of creativity. With a charming lightness of touch, he balances fear and confidence in this masterful depiction of a young person’s inner world. Anton Glanzelius is unforgettable in the role of Ingemar.
by Lasse Hallström
with Anton Glanzelius, Anki Lidén, Tomas von Brömssen, Melinda Kinnaman, Manfred Serner, Ing-Marie Carlsson, Kicki Rundgren, Lennart Hjulstrom, Leif Ericsson, Christina Carlwind Sweden 1985 Swedish 101’ Colour 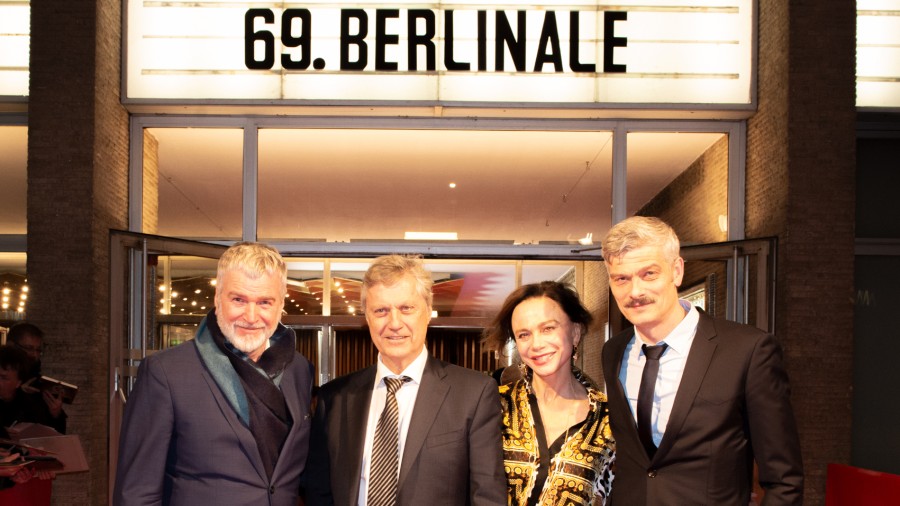 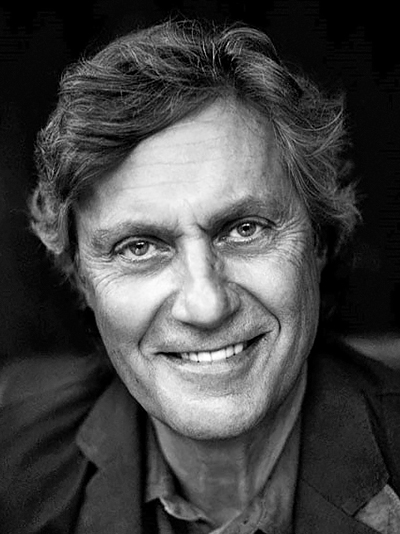 Born in Stockholm, Sweden in 1946, he already began making films as a schoolboy. He first worked in Swedish television and became known to a wide audience for his music videos for ABBA. In 1975, he made his feature film debut with En kille och en tjej (A Guy and A Gal). In 1987, he received Oscar nominations for Best Director and Best Screenplay and rose to international prominence with Mitt liv som hund (My Life as a Dog), after which he began directing films in the USA. His most successful American films include What’s Eating Gilbert Grape and The Cider House Rules, both also nominated for Oscars. His most recent film to feature in the Berlinale was The Shipping News in 2002.