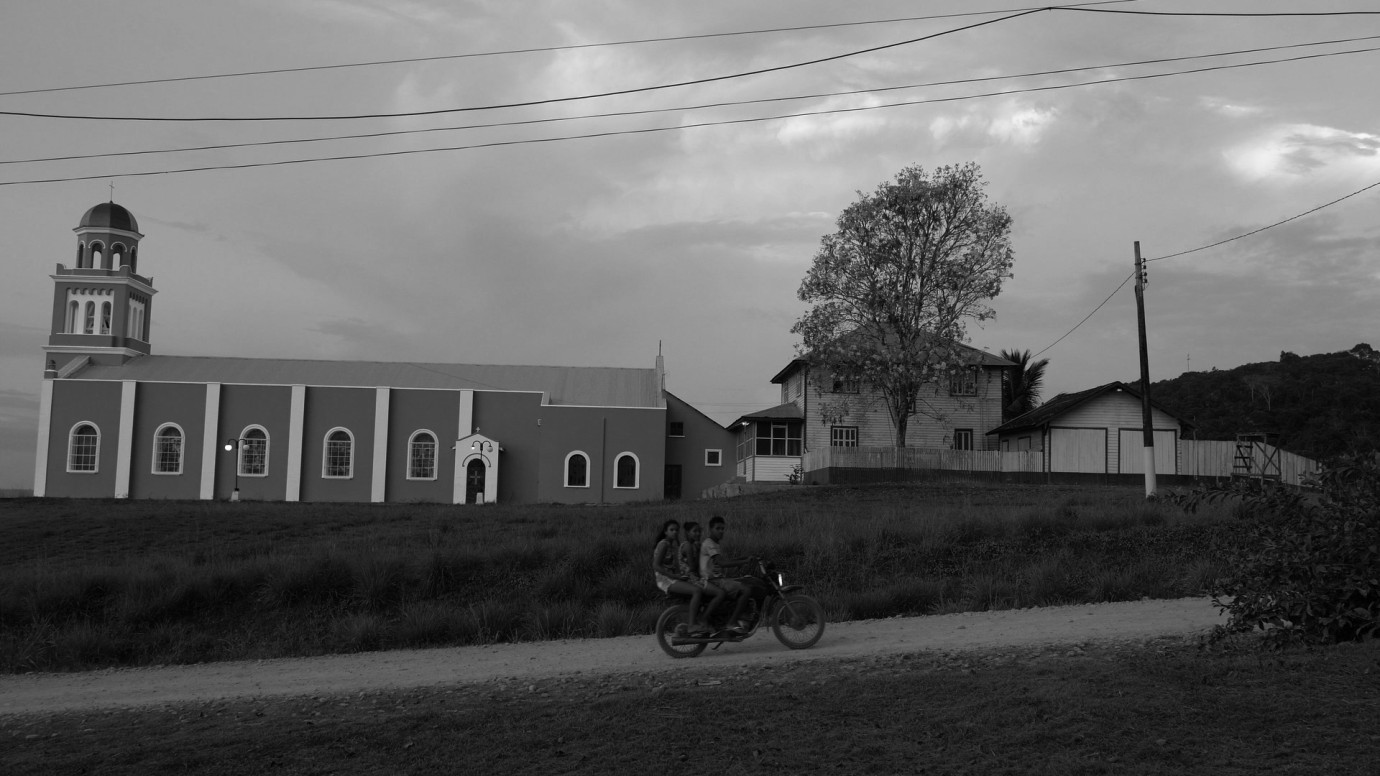 © Susana de Sousa Dias
Fordlandia Malaise is a film about the memory and the present of Fordlandia, the company town founded by Henry Ford in the Amazon rain forest in 1928. His aim was to break the British rubber monopoly and produce this material in Brazil for his car production in the United States. Today, the remains of construction testify to the scale of the failure of this neocolonialist endeavor that lasted less than a decade.
Nowadays, Fordlandia is a space suspended between times, between the 20th and 21st centuries, between utopia and dystopia, between visibility and invisibility: architectural buildings of steel, glass, and masonry still remain in use while traces of indigenous life left no marks on the ground.
Although Fordlandia is well-known due to the brief Fordian period, one must not forget the history either before or after. Giving voice to the inhabitants who claim the right to write their own story and reject the ghost town label, Fordlandia Malaise blends together archival imagery, drone footage, tales and narratives, myths and songs.
by Susana de Sousa Dias Portugal 2019 Portuguese 40’ Colour & Black/White Documentary form 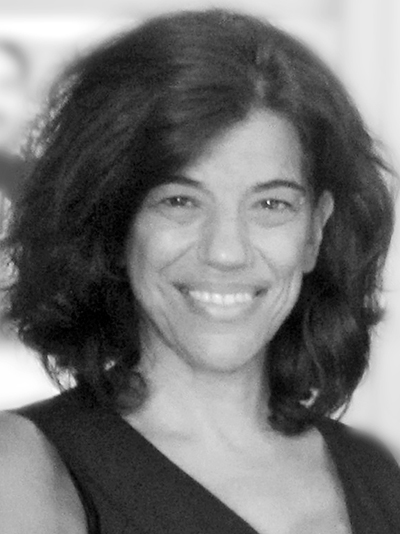 Susana de Sousa Dias, born in Lisbon, Portugal in 1962, holds a PhD in Fine Arts/Video and teaches at the Fine Arts Faculty of the Universidade de Lisboa. She has exhibited her cinematic works at international film festivals and art exhibitions worldwide and received several awards. In 2012 she was Co-director of the international film festival Doclisboa, opening up the new sections “Cinema of Urgency” and “Passages” there in 2013.