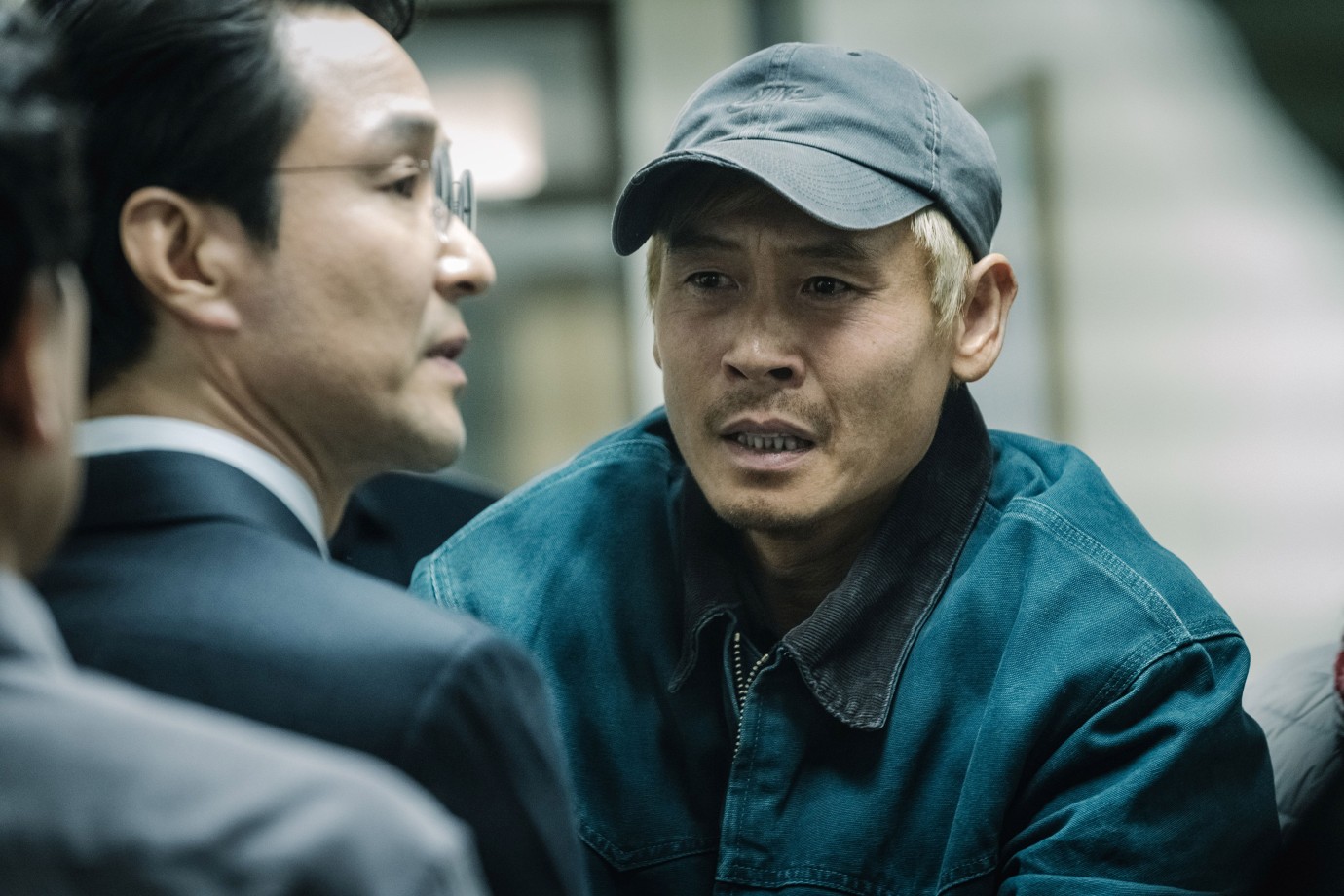 © VILL LEE FILM
Politician Koo Myung-hui is in the midst of the run-up to an election when he one day discovers his wife in the garage, frantically cleaning their son Johan’s blood-splattered car. Their son has just run someone over, and has brought the dead man’s body back home. Koo, who considers himself to be morally upright, persuades Johan to turn himself in. He then takes the body of the victim, which turns out to be the cognitively impaired Bu-nam, and places it back near the street. The fact that Bu-nam’s fiancée, an illegal Chinese immigrant called Ryeon-hwa, may have witnessed the accident, is not the only difficulty that Koo soon faces.
Korean director Lee Su-jin’s second feature is a gloomy, rain-drenched thriller with neo-noir elements. A compelling work, not only on account of its imagery that is as poetic as it is shocking and a plot that is full of twists and turns, but also because it can be read as a statement on the political situation of illegal immigrants in South Korea who are driven to despair by their uncertain status.
by Lee Su-jin
with Han Seok-kyu, Sul Kyung-gu, Chun Woo-hee Republic of Korea 2019 Korean 140’ Colour 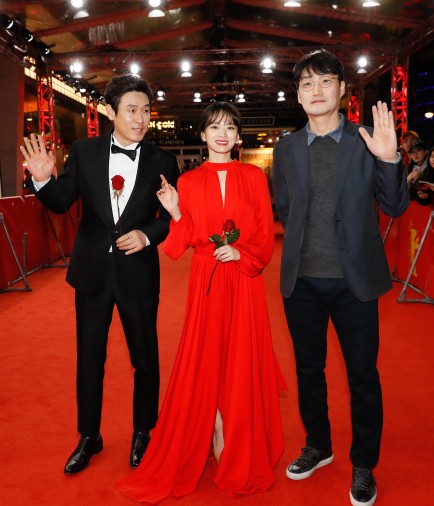 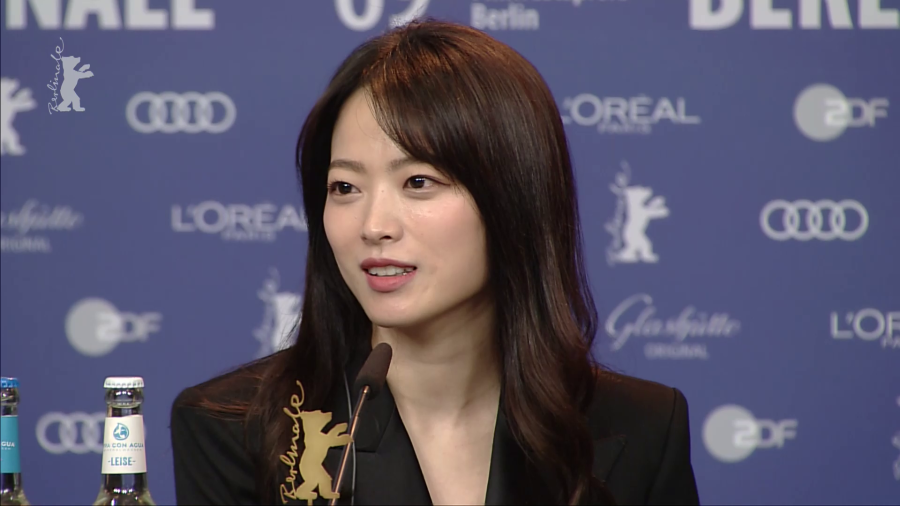 Born in Gimcheon, Gyeongsang-do, South Korea in 1977. The director and screenwriter began his career predominantly making short films, such as Papa and Enemy’s Apple, which were screened and won awards at various international film festivals, as was his film Son’s, which premiered at the International Film Festival Rotterdam in 2006. His debut feature film, Han Gong-Ju, about a rape case and based on real-life events, was one of the most successful independent films in South Korea and won numerous prizes including the Citizen Critics’ Award at the Busan International Film Festival.