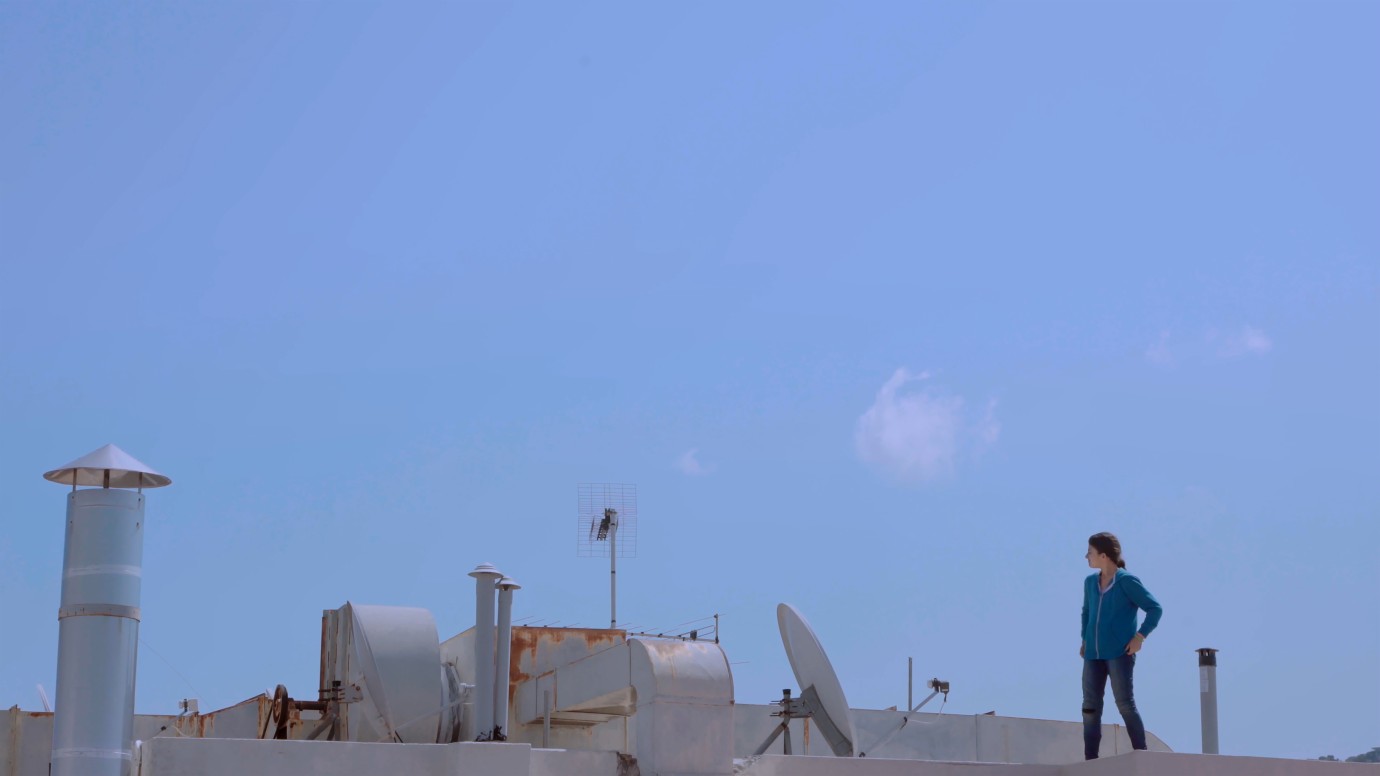 © Triade Films
An ostensible calm surrounds the City Plaza Hotel in Athens. Once, the building stood empty. Then people started to arrive, driven from their homes by war. One of these people is eleven-year-old Zhenos, who has been living there with her family in a state of perpetual uncertainty. Utilising layered imagery, the film documents the complex reality of an Afghan girl whose dreams are haunted by dark memories.
by Anna Paula Hönig, Violeta Paus
with Zhenos Persad, Marua, Familie Persad France / Germany / Chile 2019 Farsi, English 14’ Colour Documentary form empfohlen ab 12 Jahren 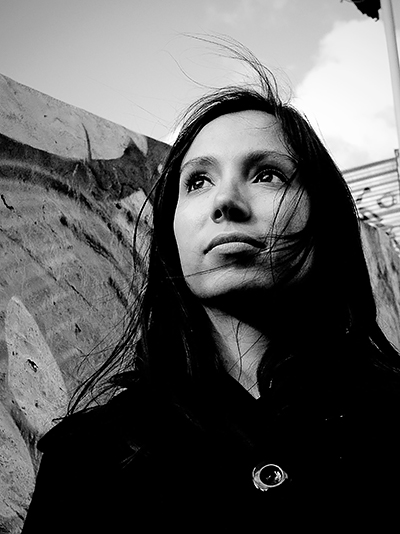 Born in Berlin, Germany in 1981, after studying international relations at Sorbonne University in Paris and King’s College in London, she worked as a journalist. In 2010, she studied cinema at the Universidad del Cine in Buenos Aires. While in Argentina she made the short films Los colores de Helena (Helena’s Colours) and Catalina y el sol (Catalina and the Sun), which screened in the 2015 Generation section and at more that 60 other festivals around the world. She is currently working on her debut feature film, Mi selva detrás. 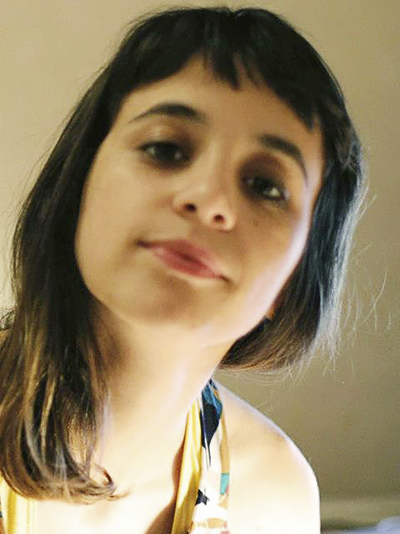 Born in Santiago de Chile in 1987, she studied film at the University of Buenos Aires and visual arts in Chile. Her first documentary, Ajawaska, fragmentos de un viaje a la alturas, was filmed in the Peruvian Andes. In 2014, she moved to Paris where she developed the mulitmedia installation 'Sin Panteón' and worked as a programmer for the Silence on Court! film festival. In 2018, having returned to Chile, she directed the installation 'Re.incorporar' about femicides in South America. She is currently working on a transmedia project about water contamination in Chile.