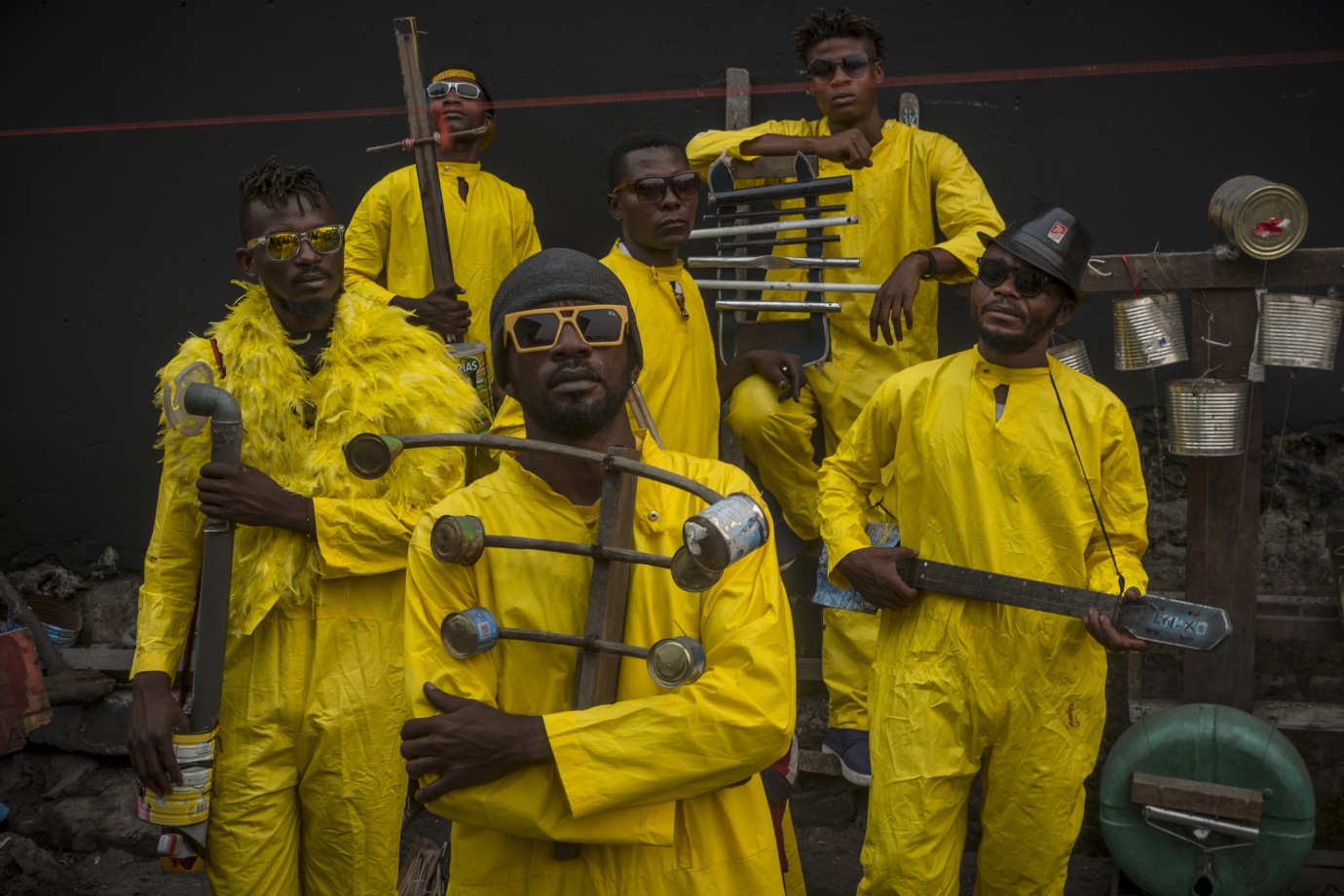 © Azgard Wenga Itambo
The ‘Satan of Light’ is up to his tricks in front of the corrugated iron huts of the dirty markets on the dusty streets of Kinshasa. He has two horns on his head, his face is a grimace and many children fearfully run away at the sight of him. This is where documentary filmmaker Renaud Barret encounters a group of fascinating artists who are creating art on, and for, the street. Known as Freddy, Béni, Kongo Astronaute, Strombo, Majesktik, Kokoko! and Geraldine among others, these people are bringing sculptures, paintings, performances and interventions into public spaces far removed from international attention and the art market. Their materials include old bullet cases, plastic waste, electronic scrap, smoke, monkey skulls, wax, blood, machetes and their own bodies. Their art is spectacular and political. Their topics are exploitation, the privatisation of water, personal and national traumas and also, as a constant, the history of the Congo. In his film, Barret shows us Kinshasa, a metropolis in which art is otherwise considered to be an unaffordable luxury, as the location of a passionate and vibrant subculture that has claimed the city as its stage.
by Renaud Barret France 2019 French 94’ Colour Documentary form 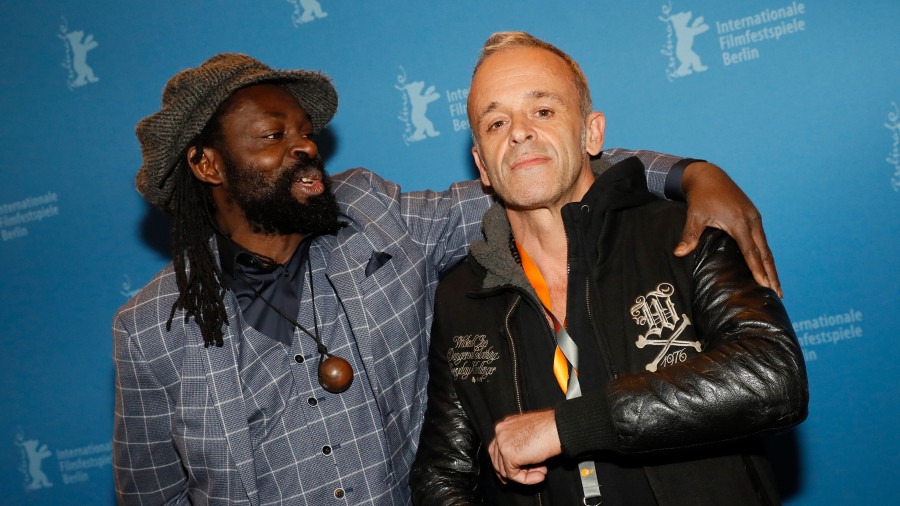 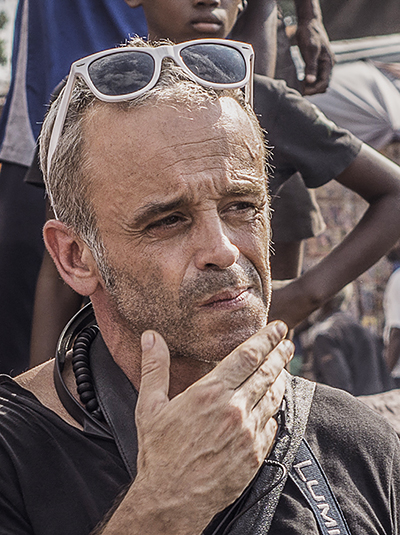 Born in Neuilly-sur-Seine, France in 1970, the graphic designer and photographer first came to Kinshasa at the age of 20 and has never really left the city. He has made several self-produced documentaries there, some in collaboration with Florent de La Tullaye. His films often focus on determined outsiders. Alongside his filmmaking, he also works as a producer for Congolese musicians.