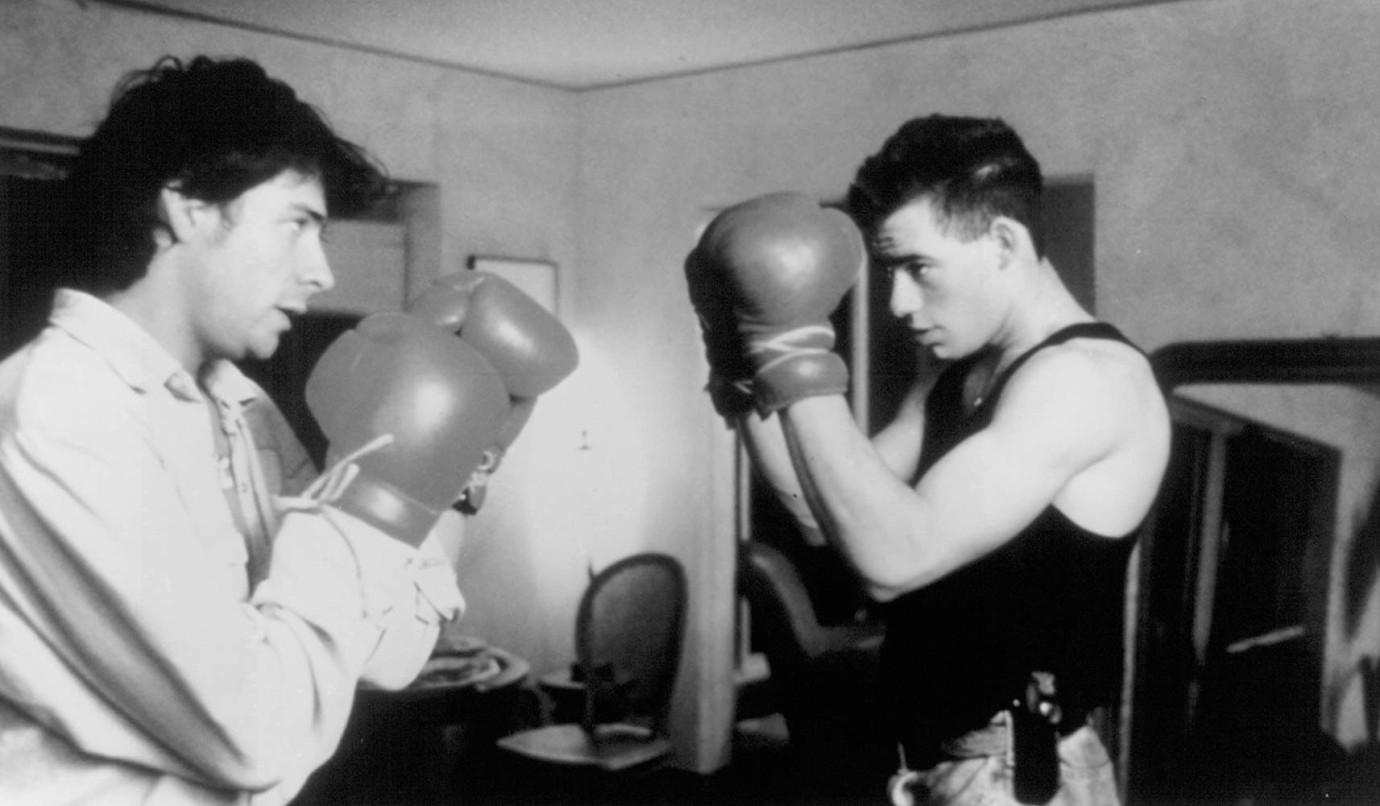 © Editions Montparnasse
After a film shoot in Morocco, Jean, a thirty-year-old cameraman, returns to Paris and throws himself into his old excessive ways, despite his HIV infection. Roaring through the night in his sports car he relentlessly pursues quick sex with men on the banks of the Seine, at the same time as loving Laura and being in a relationship with Samy. He abandons himself to his increasingly licentious desires which also engulf Laura and Samy in sleepless nights. All three are exhausting themselves on a feverish and emotional rollercoaster ride, electrified by longing and a raging lust for life, walking the line between passion and destruction. Laura’s unconditional devotion opens up a new reality for Jean: he begins to see the others and finally even himself in a new light and to take them into his heart.
Based on his eponymous novel, Cyril Collard’s debut both surprises and captivates thanks to its panoply of ideas, unusual camera angles and dramatic leaps that flout all sense of narrative order. Not only did Collard compose the music for his work, he also took the leading role. He was one of the first artists in France to publicly declare his HIV-positive status. He died of immunodeficiency at the age of 35, just three days before his work won four Césars under jury president Marcello Mastroianni.
by Cyril Collard
with Cyril Collard, Romane Bohringer, Carlos López, Corine Blue, Claude Winter, René-Marc Bini, Maria Schneider, Clémentine Célarié, Laura Favali, Denis D'Archangelo, Jean-Jacques Jauffret, Aissa Jabri, Francisco Gimenez, Marine Delterme, Yannick Tolila, Olivier Pajot, Diego Porres, Stephan Lakatos, Christophe Chantre, Michel Voletti, Régine Arniaud France / Italy 1992 French 126’ Colour 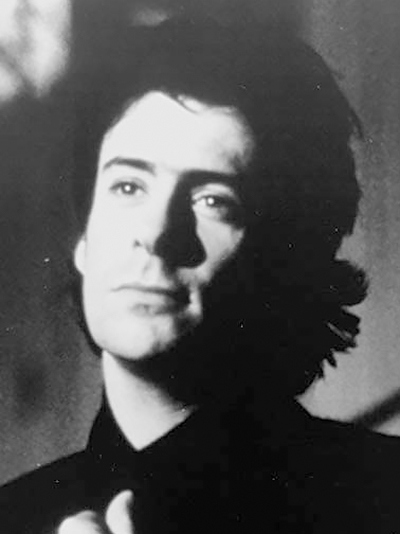 Born in Paris, France in 1957, he abandoned a science degree in order to work as an assistant director to Maurice Pialat in the early 1980s. He learned of his HIV infection in 1986. In 1989, he published his second autobiographical novel, “Les nuites fauves”, about living with the disease. He turned the book into a film in 1992 - not only writing the screenplay, musical score and directing, but also playing the lead role. The film won four César awards in 1993, but Collard was unable to enjoy his triumph, having died three days before the award ceremony.