The Magic Life of V 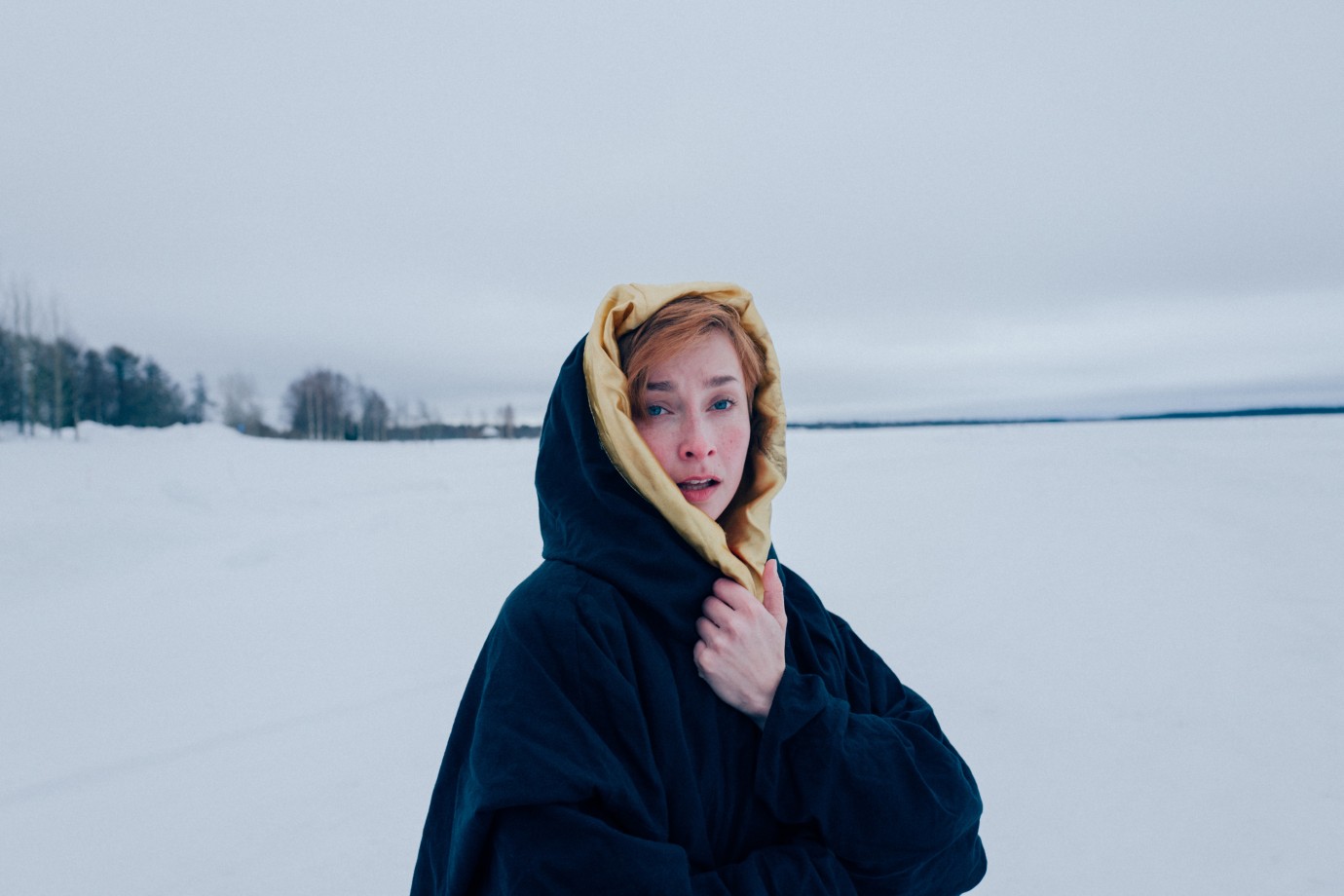 © Alexander Stanishev
‘I was really out of myself. It felt really weird and good. And I let some of these feelings out.’

Since she started live action role-playing at the age of eleven, Veera has taken part in about 30 games. Each new game means a new identity: something that gives her strength and allows her to slip out of her own skin; to escape herself. The reason for her desire towards repeated transformation is uncovered in small, intimate steps. Tonislav Hristov gradually reveals a young woman whose past still casts long shadows into the present. Home-movie fragments woven through the film like tattered, washed-out relics reveal a father who drinks, and from whom Veera is still trying to protect herself as well as her brother Ville, who has mental disabilities. At long last, Veera finds the strength for a confrontation.
by Tonislav Hristov
with Veera Lapinkoski, Ville Oksanen, Asta Tikkanen, Slava Doycheva, Heikki Oksanen, Mike Pohjola, Mikael Saarinen Finland / Denmark / Bulgaria 2019 Finnish, English 86’ Colour Documentary form 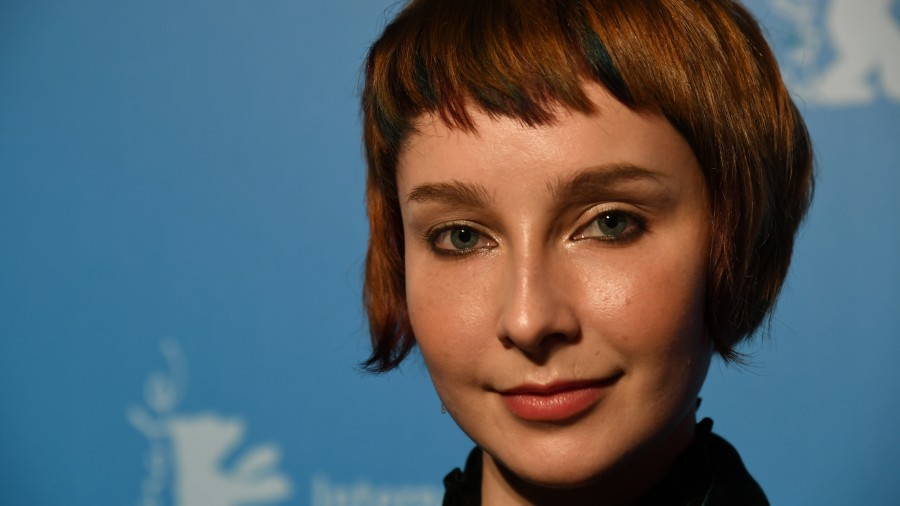 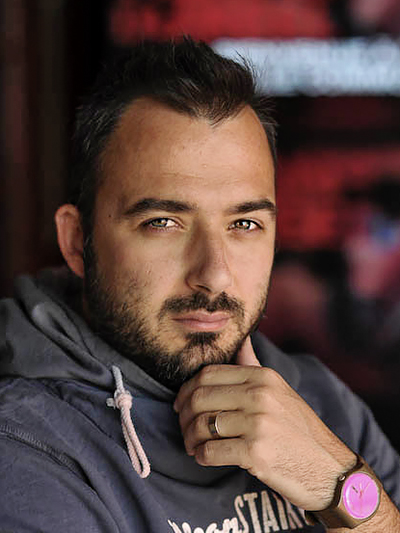 Born in Vratsa, Bulgaria in 1978, he studied engineering at the University of Ruse. In 2003, he moved to Helsinki and began to study film. The Magic Life of V premiered in the World Cinema Documentary Competition of the Sundance Film Festival in 2019. His previous documentary, Hyvä postimies (The Good Postman), premiered at the International Documentary Film Festival Amsterdam in 2016, went on to screen at Sundance and was nominated for a European Film Award in 2017.