© Perceptual Engineering/Toi Whakaari
Ava seems to be in something of a trance, barely registering what is happening around her. On the bus she slowly starts coming to as she makes her way towards her home town. Her brother and a few friends are still living there; she just wants to spend one or two days in familiar surroundings. After she gets drunk in the evening around a campfire and her brother Isaac has to put her to bed, the true reason for her visit comes spilling out.
by Armağan Ballantyne
with Margaret Sydenham, Anthony Crum, Conan Hayes, Marshayla Christie, Jane Wills New Zealand 2019 English 15’ Colour 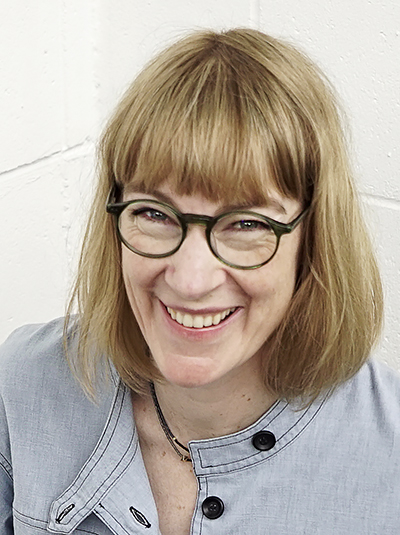 Born in Wellington, New Zealand in 1972, she studied film in Prague where she made her first short film, Whistle She Rolls, which went on to screen at Venice. Her second short, Little Echo Lost, was shown at film festivals in New York, Telluride and Sydney. Her debut feature film, The Strength of Water, screened in the 2009 Generation section of the Berlinale. She directed the short film Lily and Ra for the UN Commission on Human Rights’ ‘Art for the World’ project. She has recently returned from Iran where she served on the jury of the International Film Festival for Children and Youth.