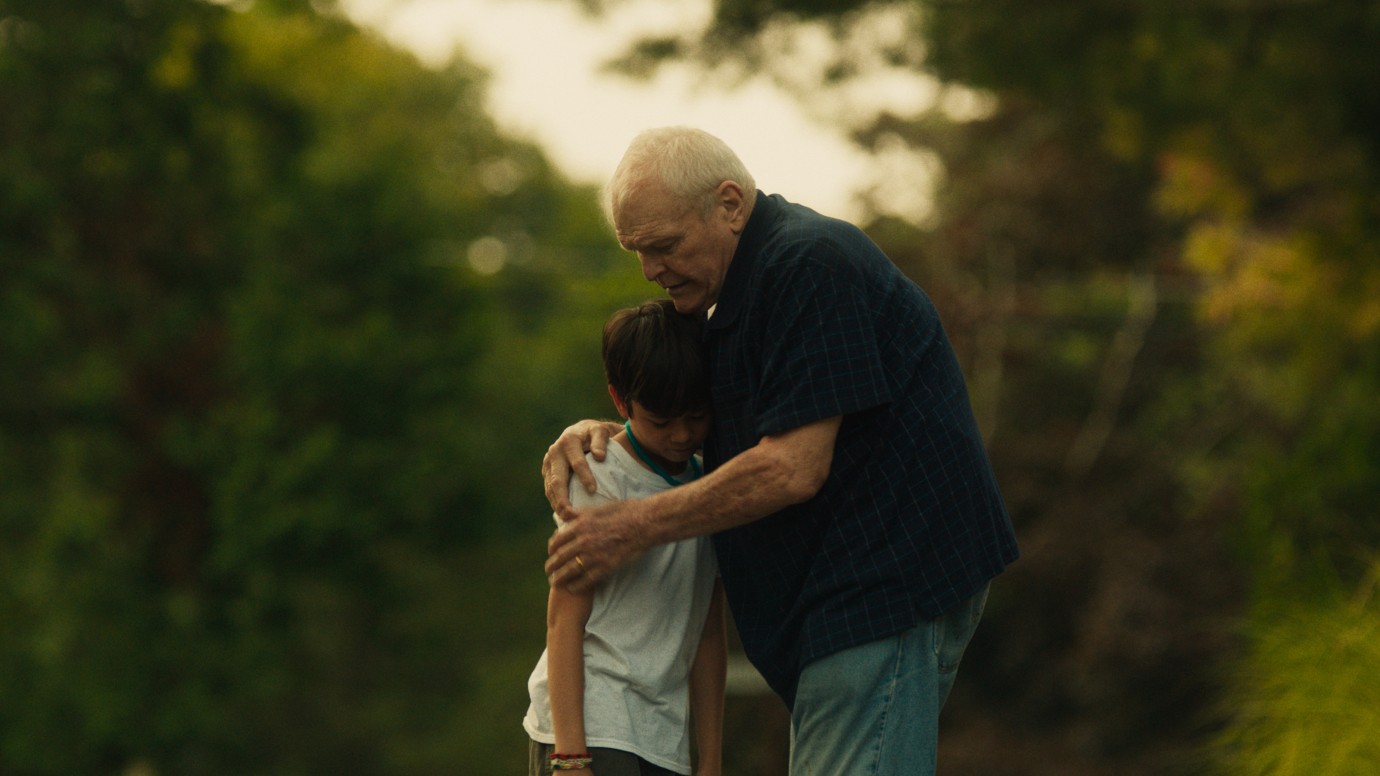 © Ki Jin Kim
‘Don´t you wanna invite any young people, too? – Not really…’

Cody’s summer begins with a road trip. Accompanying his mother Kathy, he travels to the house where his late aunt used to live. While Kathy is busy cleaning out the place, the almost nine-year-old has to pass the time on his own in the unfamiliar neighbourhood. The boy’s first encounter with old Del from next door marks the start of a special friendship. The loveable 83-year-old grouch has a whole life to look back on. Del’s companionship causes Cody to blossom: he begins to open himself to the outside world and set aside his fears. In return, he gives the widowed veteran solace and reminds him how much fun life can be. Full of warm humour and casual levity, their friendship leaves no aspect of life untouched. In the end, a new journey awaits.
by Andrew Ahn
with Hong Chau, Lucas Jaye, Brian Dennehy, Christine Ebersole, Jerry Adler, Jeter Rivera, Sophia DiStefano USA 2019 English 83’ Colour empfohlen ab 8 Jahren 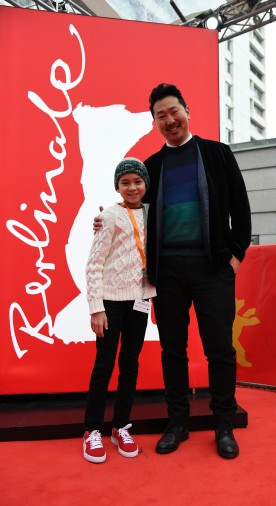 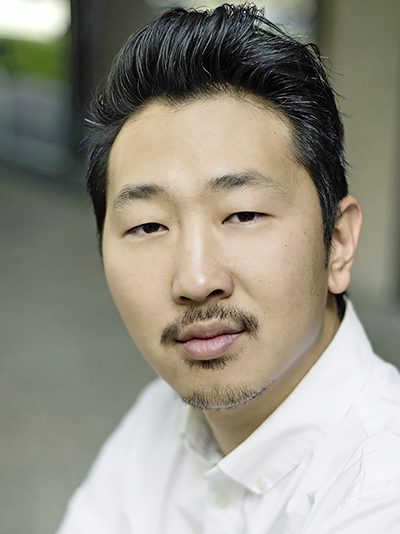 The Korean-American filmmaker was born in Los Angeles, USA and studied film directing at the California Institute of the Arts. His debut feature film Spa Night premiered at the 2016 Sundance Film Festival where the lead actor, Joe Seo, won a Special Jury Award; the film went on to win the John Cassavetes Award at the Film Independent Spirit Awards in 2017. Ahn has participated in the Sundance Institute Screenwriters Lab and both the Film Independent Screenwriting and Directing Labs. In 2017, he directed the entire first season of the series This Close.