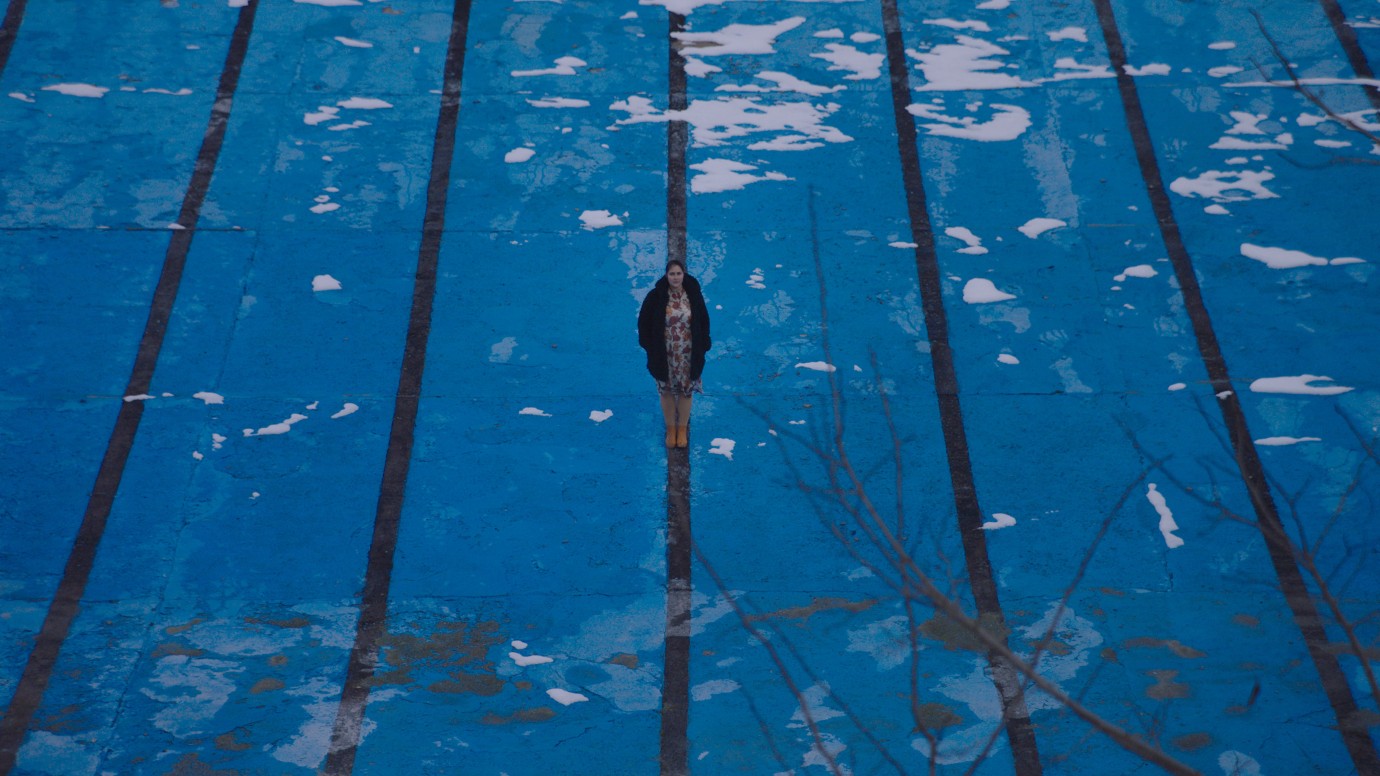 © sistersandbrothermitevski
‘Tell them you’re 24’, advises Petrunya’s mother as her daughter heads off to another interview. But Petrunya is 31; moreover, she has studied history, a subject that no one in Macedonia seems to need. So there she sits in front of her potential employer, a factory owner, who looks down on her floral dress and refuses to take her seriously. On her way home – naturally, she did not get the job – Petrunya decides to take the plunge. It is Epiphany and, like every year, the young men of the city are diving for the holy cross that the priest has thrown into the icy river. This time, Petrunya is quicker than everyone else and ends up holding the trophy aloft for the TV cameras. For one whole day and one night, she will defend the cross, accompanied by much public commotion and against the closed ranks of the male world.
Teona Strugar Mitevska delivers an angry yet melancholic satire that questions the status of democratic change in Macedonian society and passes scathing judgement on representatives of the church, the judiciary and the media. The film’s sympathies are all with the determined woman who asserts herself against archaic traditions and paralysing opportunism.
by Teona Strugar Mitevska
with Zorica Nusheva, Labina Mitevska, Simeon Moni Damevski, Suad Begovski, Violeta Shapkovska, Stefan Vujisic, Xhevdet Jasari, Andrijana Kolevska Macedonia / Belgium / Slovenia / Croatia / France 2019 Macedonian 100’ Colour 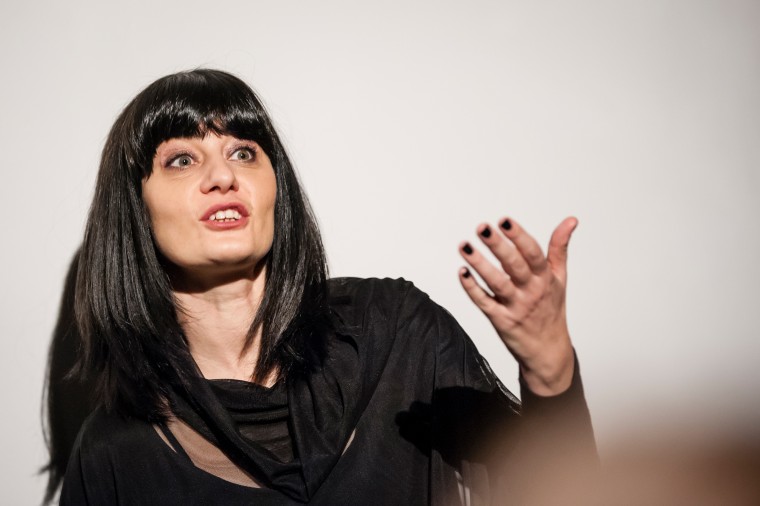 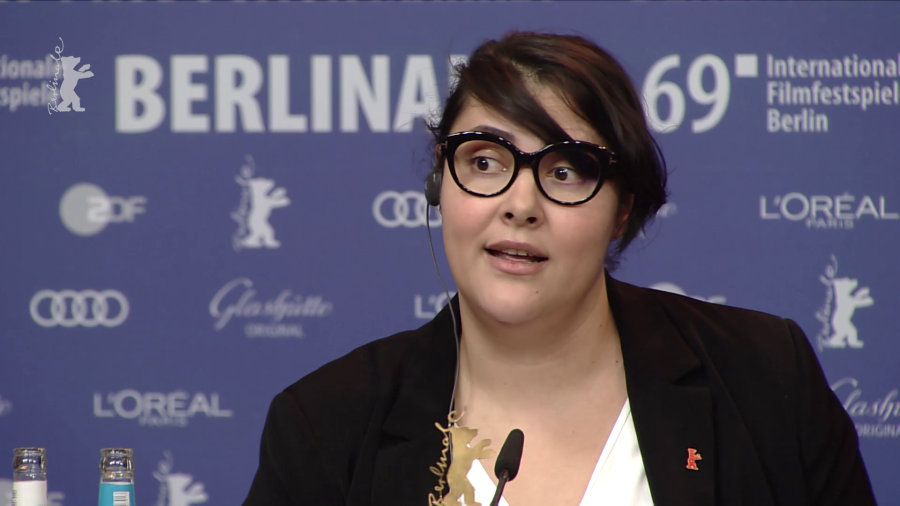 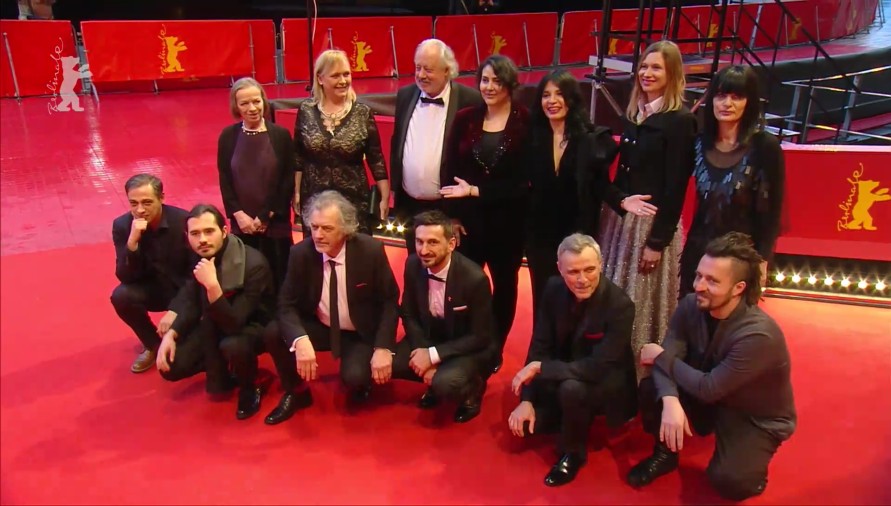 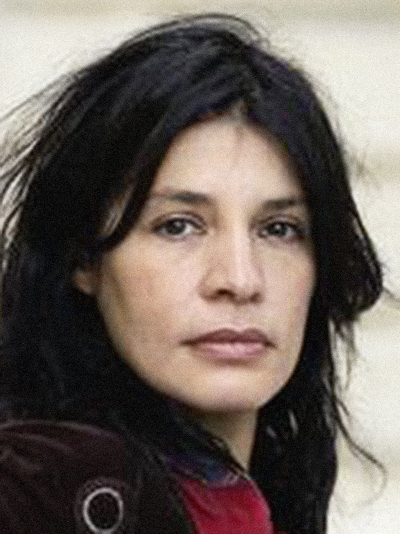 Born in Skopje, Macedonia in 1974, she now lives there and in Brussels. Her first brush with film was as a child actor. She has a degree in graphic design and studied film at the Tisch School of the Arts in New York. Her short film Veta screened in Panorama. Her feature film Jas sum od Titov Veles, which screened at over 80 festivals worldwide and won over 20 awards, as well as The Woman Who Brushed Off Her Tears and, most recently, When the Day Had no Name have all screened at the Berlinale. She runs the Sisters and Brother Mitevski production company with her siblings Vuk and Labina.