In Between
Berlinale Shorts 2019 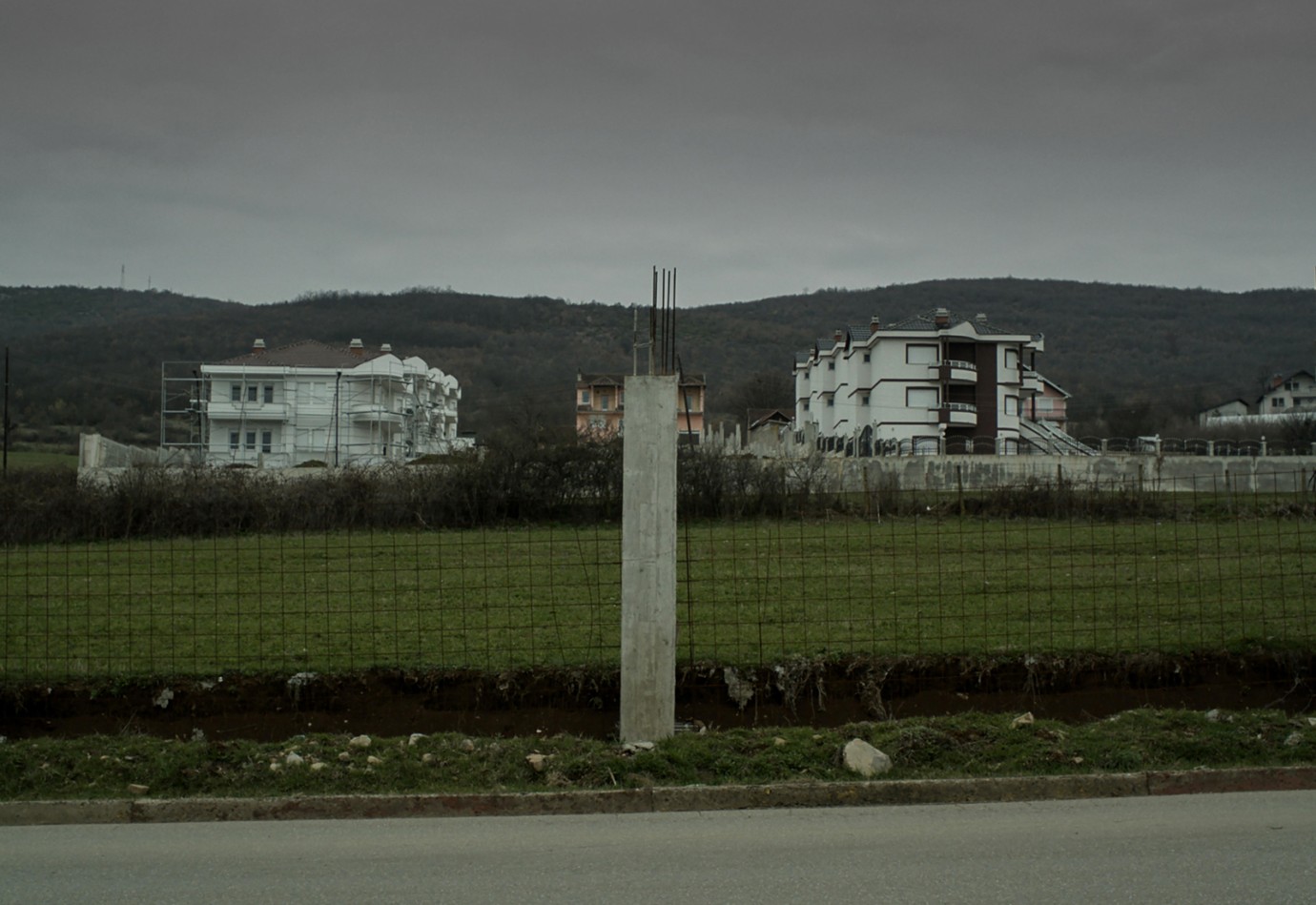 © samirkarahoda
In the age of globalisation, digitalisation and over 68 million refugees worldwide, questions arise. What, where and when is homeland? What is ‘Leitkultur’ (‘defining culture’)? A leading German politician even advocated the establishment of a ‘Heimat’ (‘homeland’) ministry. Në Mes examines traditional family and patriarchal values and ideas. In rural Kosovo, fathers build identical houses for their sons. These sons live all over the place, anywhere except Kosovo. The houses embody the love, longing and hope of those who stayed at home for those who went to work abroad that they will one day return and settle here again. In practise however, they only ever come back for family celebrations and funerals. Although they feel connected to the homeland and culture of their childhood and youth, they also feel alienated. Do they even want to return? So while the houses are symbols of family equality and unity, they are also castles in the air.
by Samir Karahoda Republic Kosovo 2019 Albanian 14’ Colour Documentary form 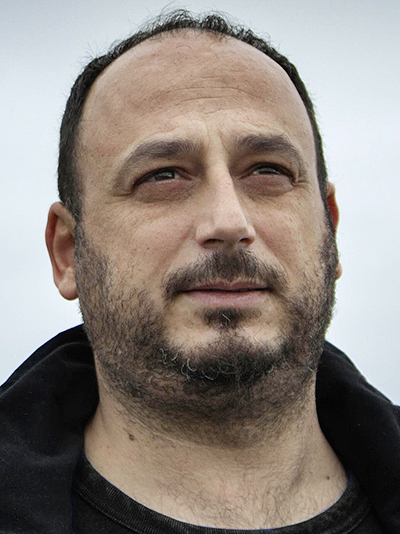 Born in Prizren, Kosovo in 1977, he began to working as a photographer in 1992. In 2003 he completed a photography degree at the Mimar Sinan Fine Arts University in Istanbul, where he is currently a postgraduate student. Alongside his work as a photographer, he is also a cinematographer and lecturer and curates the short film programme at the DokuFest International Documentary Film Festival in Prizren. Në Mes (In Between) is his directorial debut.