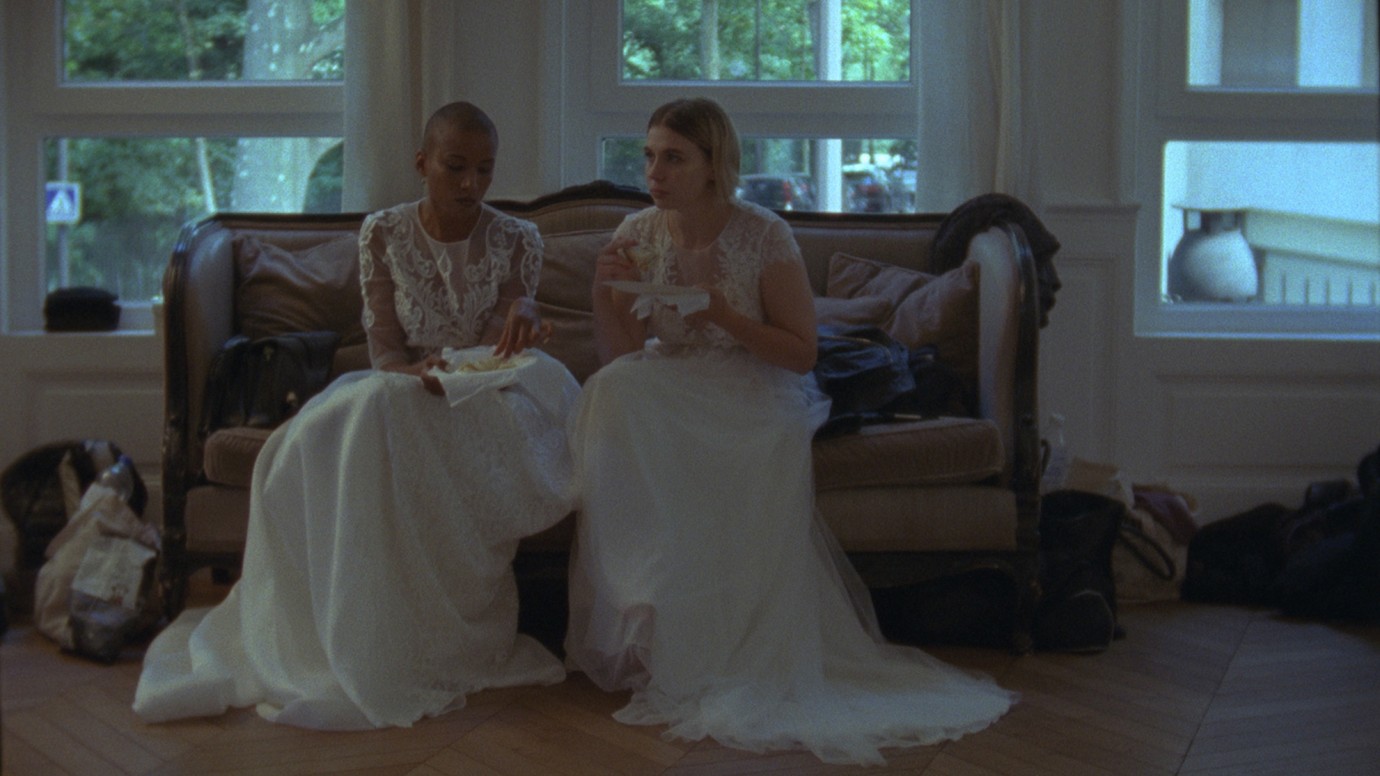 © Diana Vidrascu
Inspired by Kafka’s short text “The Silence of the Sirens”, which reinterprets Homer’s deadly songstresses as silent apparitions, the film focuses on a fictionalized portrait of Céline, an actress from Martinique. Living in Paris and struggling to find her place in the world, she goes on a quest of identity back to her roots.
Highlighting the idea of cultural memory, Le Silence des sirènes questions the commodification of images and the void they generate in the absence of a governing structure. The metaphorical silence of Céline relates to her inability to identify with the two cultures she inhabits, but also with the commercial representations she embodies in her work. The contrast between natural and artificial environments reflects the multiple personifications of the sirens’ myth – Céline oscillates between the image of an alluring siren and the very object of the sirens’ deceptive song.
The myth is cinematographically sublimated through an exercise in translation and appropriation. The islands are navigated from the original Greek poem through Kafka’s prose to a literary French translation and a text performance in Creole, ceasing in an improvised poetic translation.
by Diana Vidrascu
with Céline Karter, Jordan Mezence, Noëlla Carpaye, David Kidman France 2016 French, English 34’ Colour & Black/White 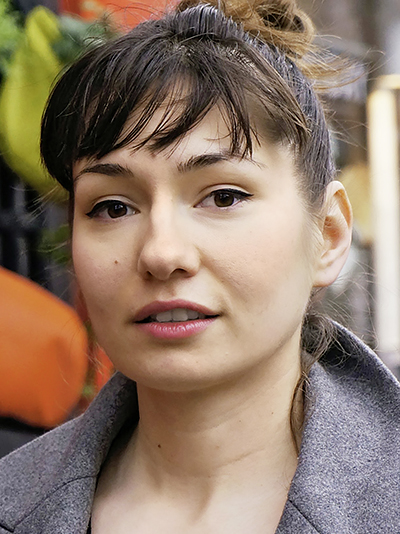 Diana Vidrascu, born in Romania in 1987, is a filmmaker based in Paris. She studied cinematography at the The National University of Theatre and Film “I. L. Caragiale” in Bucharest, before relocating to Paris and working internationally as a director of photography on fiction, documentary, and commercial projects. Further collaborating with contemporary artists with a focus on experimental film, she began directing short films that question the visual codes of cinema.