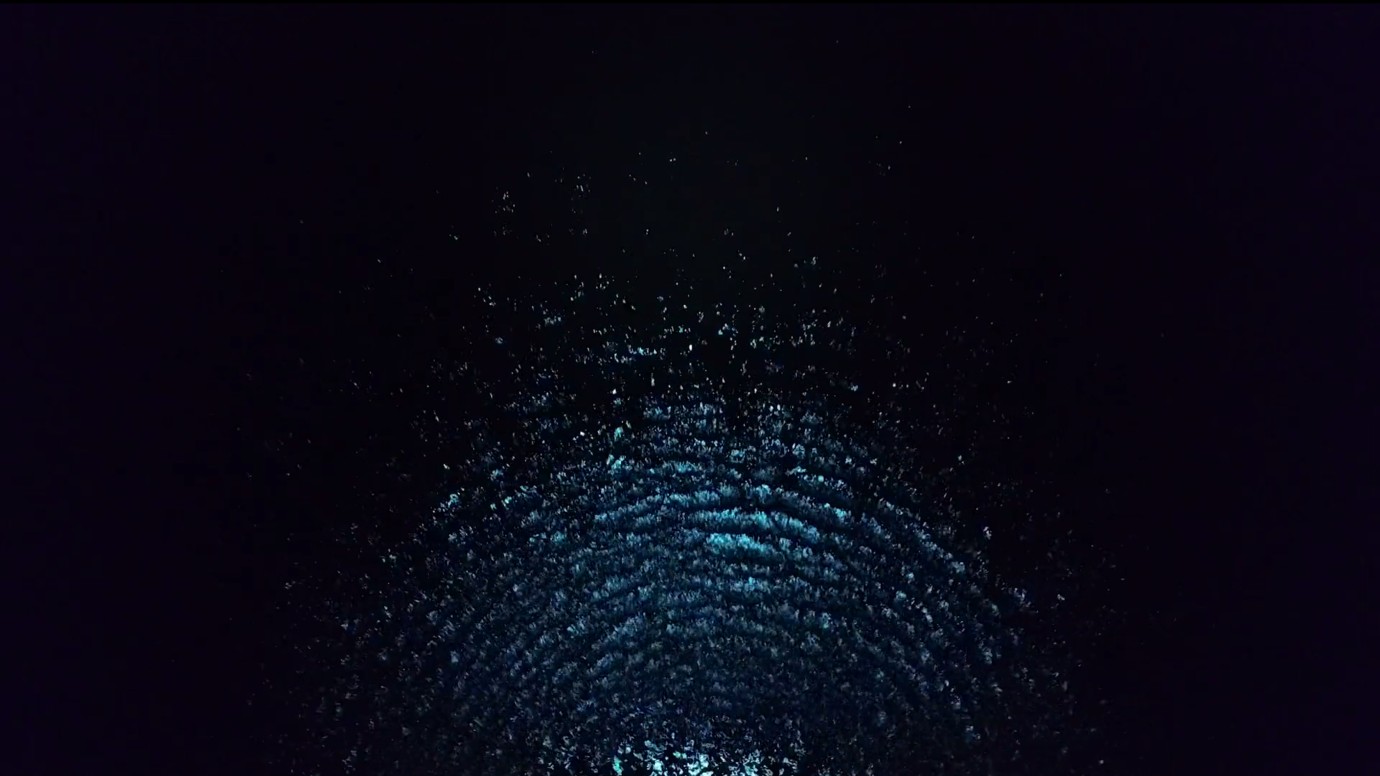 © Calum Walter
Meridian follows the last unit in a fleet of autonomous machines sent to deliver an emergency vaccine. Through a robot’s agnostic eye, the film looks at how human dramas are inscribed onto the inanimate, searching for possible parallels between automation and purgatory, depression and malfunction.
The film is inspired by a real event that occurred in Washington, D.C. on 17 July 2017, where an automated security robot from the company Knightscope was found floating in a fountain at the building it patrolled. It had plunged into the water while on a routine patrol, spurring speculation about whether the machine had chosen to end its life or if this was just a glitch in an otherwise reliable new technology. Perhaps more interesting than the fate of the machine was the desire to see its death within a human context.
by Calum Walter
with Gail Walter USA 2019 Without dialogue 15’ Colour 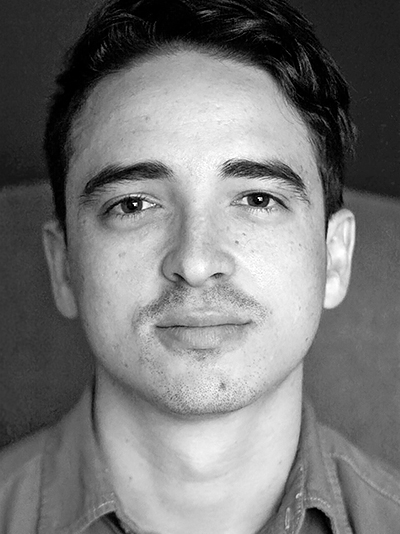 Calum Walter, born in South Africa in 1985, studied film at the University of Colorado and later received an MFA from the School of the Art Institute of Chicago. He is an artist working in sound and moving image. He lives in Chicago and is a lecturer in the Department of Radio, Television and Film at Northwestern School of Communication. His films have screened at various film festivals.