Die Agentin
Competition (out of competition) 2019 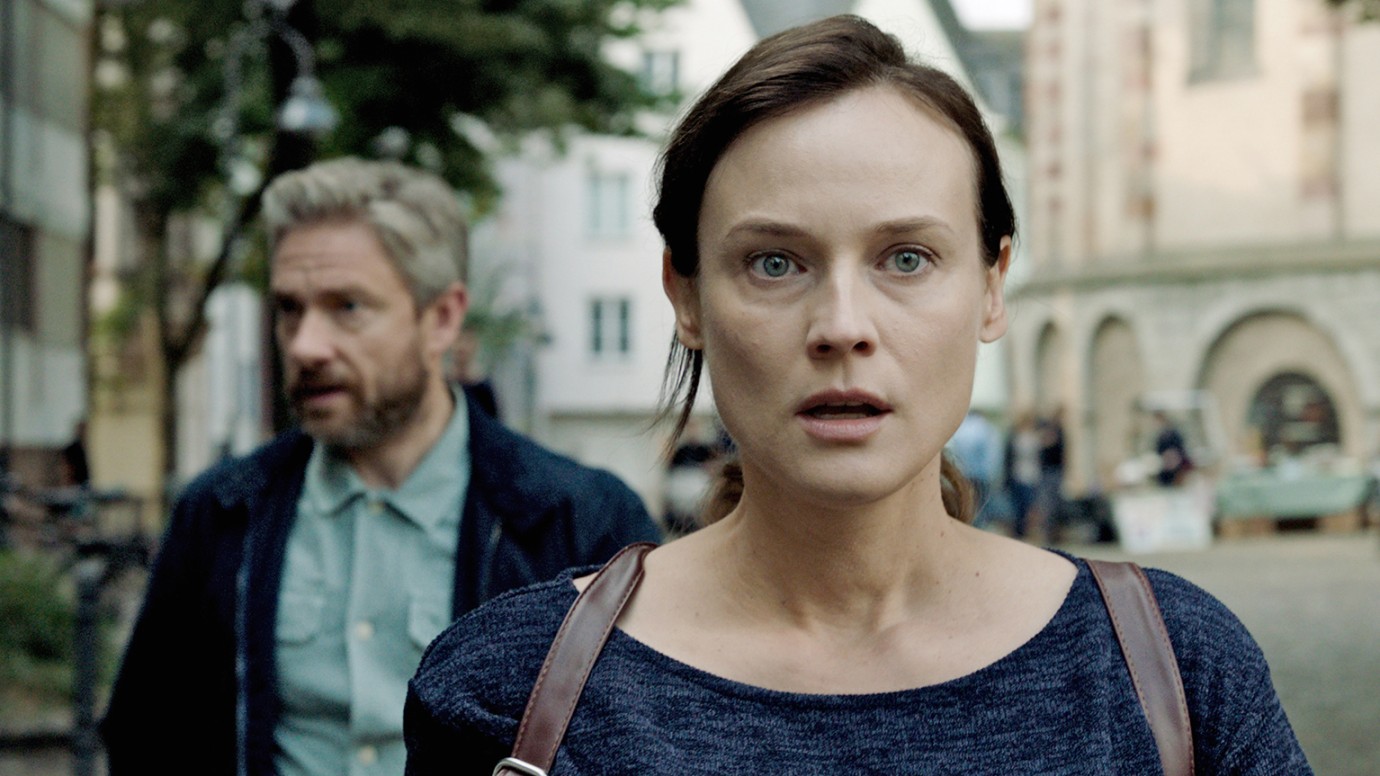 © Kolja Brandt
Rachel, who is actually called something else, speaks several languages fluently and is at home everywhere and nowhere. Perfect qualifications for an agent, according to the Israeli foreign intelligence service Mossad that recruits her. Her liaison officer Thomas holds her in high esteem; operational command in Israel is also convinced and so Rachel is sent to Tehran on an undercover mission. Fascinated by this foreign country, she carefully blends in with everyday life on the ground and starts an affair with a businessman, Farhad, the man she has been instructed to spy on. But her missions become more and more demanding and dangerous until she finally decides to quit. She leaves a cryptic message for Thomas, who must now find her before she can become a threat to Israel.
Diane Kruger is consistently compelling as the Mossad agent at the centre of this convoluted plot, which traverses a number of countries and periods. Based on the novel by Yiftach Reicher Atir, himself a former Israeli secret service employee, director and scriptwriter Yuval Adler unfolds an exciting espionage thriller about the question of one’s own identity.
by Yuval Adler
with Diane Kruger, Martin Freeman, Cas Anvar Germany / Israel / France / USA 2019 English, Hebrew, Farsi 120’ Colour 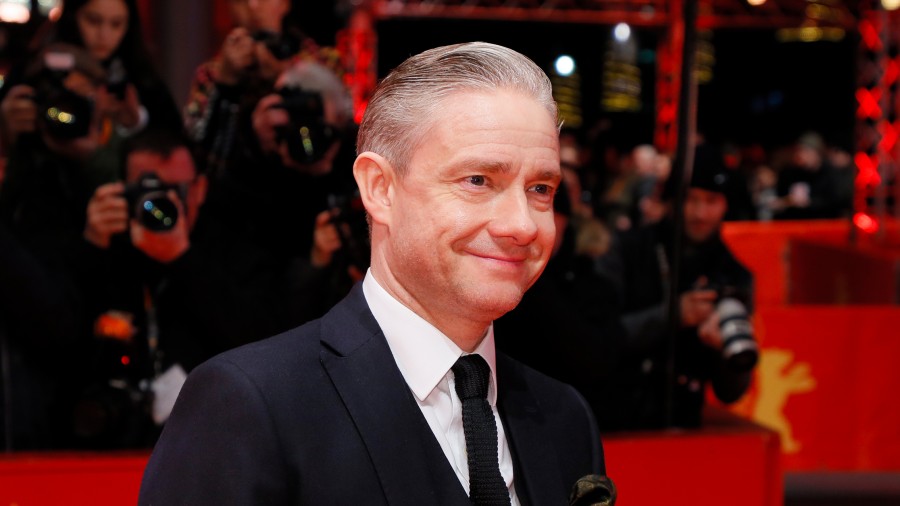 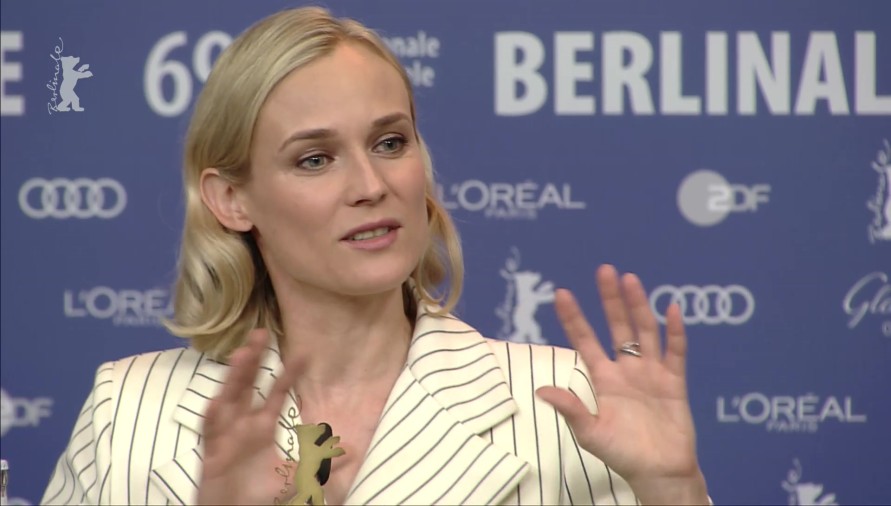 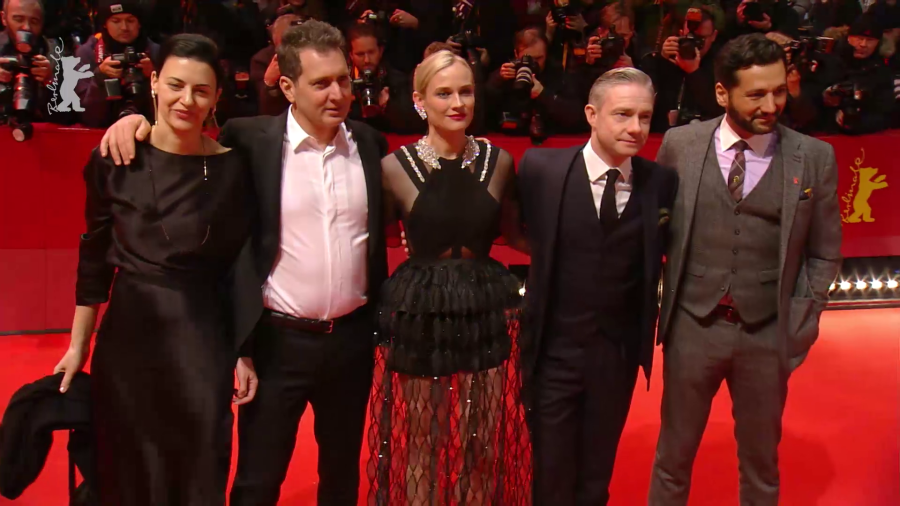 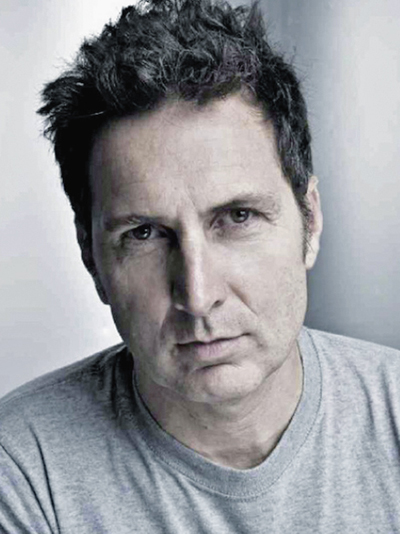 The screenwriter and director studied maths at Tel Aviv University and then graduated with a PhD in philosophy from Columbia University in New York, where he also studied sculpture and photography. His work featured in several art exhibitions before he turned his full attention to film. His debut feature film Bethlehem celebrated its premiere at the Venice International Film Festival where it won the Venice Days award for Best Film. It also won six Israeli Film Academy awards as well as being Israel’s entry for the Oscars. The Operative is his second feature film.