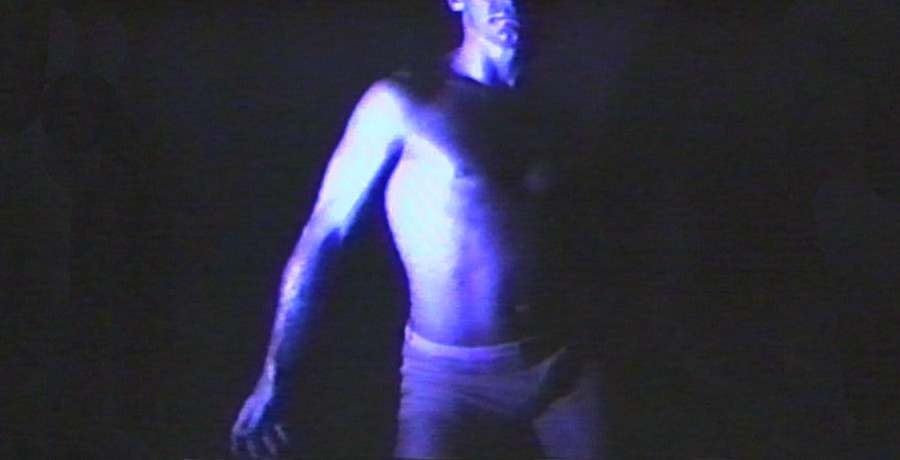 © Phil Zwickler Charitable and Memorial Foundation Trust
This was the first film to specifically address the difficulties in relationships between HIV-positive and HIV-negative men. Two go-go dancers assess each other’s mortality while the world rotates and a gay man reflects on the psychosocial consequences of the disclosure of his HIV infection. Video images caught in a loop of restless perseverance. A feverish attempt to make a film to battle the shock that the AIDS crisis presented to a vibrant sexuality. Resolutely, the directors expose the corrosion of desire as a result of the fear of rejection.
Along with the documentary Self-Portrait in 23 Rounds: a Chapter in David Wojnarowicz's Life, 1989–1991 by Marion Scemama, the film complements the exhibition “David Wojnarowicz: Photography & Film 1978-1992” that begins during the Berlinale at the KW Institute for Contemporary Art in Berlin.
by Phil Zwickler, David Wojnarowicz USA 1989 English 5’ Colour Documentary form 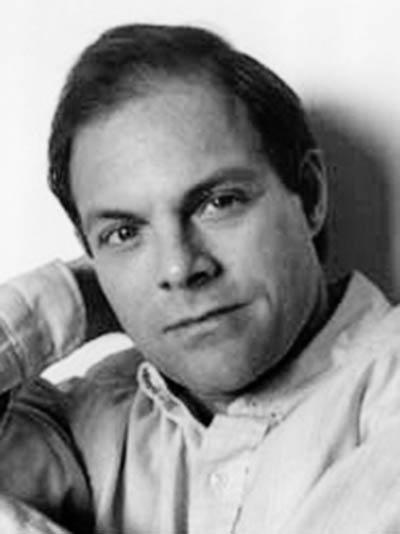 Born in Alexandra, Virginia, USA in 1954, he grew up in Brooklyn, New York and graduated with an honours degree in English literature. He was a filmmaker, journalist and musician who primarily produced educational videos for television, public departments and private initiatives. He also worked for the People With AIDS Coalition Newsline in New York. He died in 1991 at the age of 36. 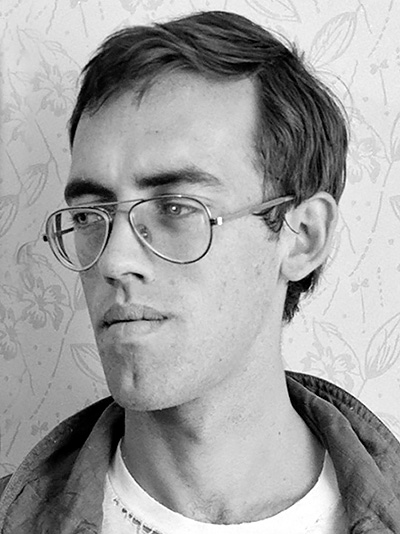 Born in Red Bank, New Jersey, USA in 1954, he died in New York in 1992. He abandoned his studies at the High School of Performing Arts in New York and spent time as a farmer on the Canadian border. In the 1970s, he became known as an artist in New York's cultural scene. He made Super 8 films, painted, photographed, was a member of the band 3 Teens Kill 4 and wrote several books. In the early 1980s, he met photographer Peter Hujar and devoted himself increasingly to the visual arts. His work has been shown in cities including New York, Paris, Busan and London, and has been the subject of a number of retrospectives. In 1993, he was posthumously awarded the Lambda Literary Award for his final book, 'Memories That Smell Like Gasoline'.